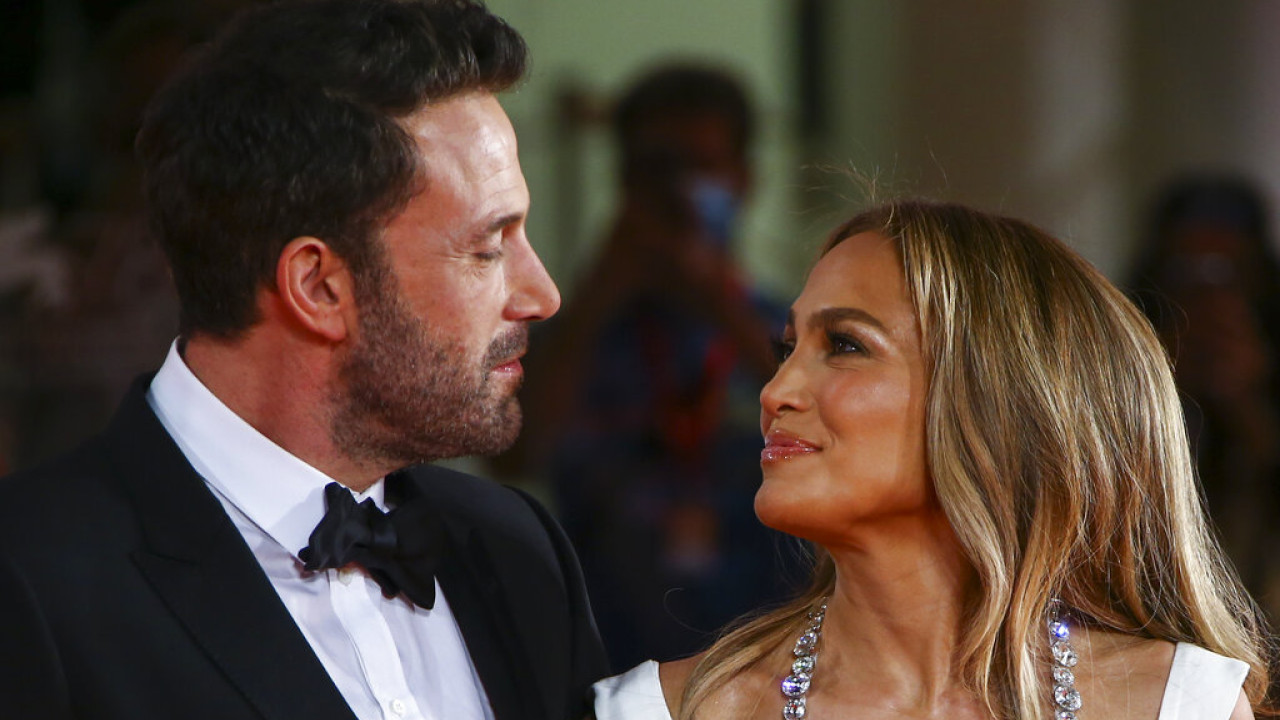 After their second wedding in Georgia, Jennifer Lopez and Ben Affleck signed a contract covering their sex life.

But that wasn’t enough as sources close to him say they are making preparations for a new deal that focuses on the possibility of infidelity, which has caused many kinds of reactions.

JLo thinks Ben might get bored of her in the future, but to avoid any infidelity in their marriage, they signed a $5 million anti-infidelity agreement. Which means if the actor cheats on the singer, she will get 5 million and vice versa for her.

According to sources close to the couple, Jennifer fears that Ben may be ‘wearing her out’, although she described her marriage as ‘the best dream ever come true’.

It was also reported that Jennifer feels pressured by her marriage, although she wants a functional and lasting marriage while keeping her husband, Ben, happy as well as busy.

Closing out the source said, “She’s trying to keep things fresh and exciting,” adding, “She doesn’t want to break up after a few weeks of marriage and is conscious of what people say about them.”