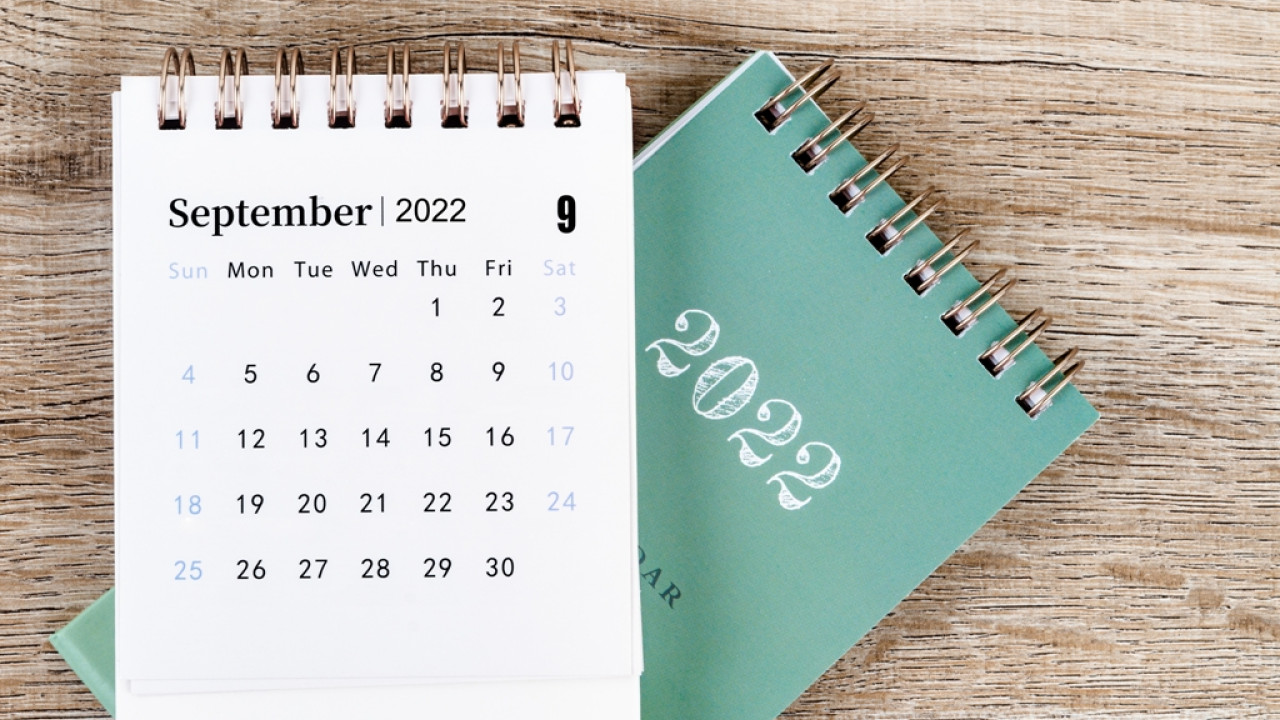 Who are celebrating today, Thursday, September 22?

Who was Saint Phokas the gardener?

Agios Fokas the gardener diligently cultivated the small garden he kept and lived off the little income he received from the sale of goods. He practiced oligarchy and self-sufficiency in his life, so that he had the opportunity to help his poor fellow human beings, and at the same time, he studied the Holy Bible without interruption and diligently, in order to know the Word of God and to be spiritually strengthened by the study of the Old and New Testaments.

Agios Phokas the gardener evaluated his soul as a spiritual garden and tried to cultivate it continuously, so that it would not be filled with spiritual thorns. He tried to do the same with the Christians who came to him for spiritual benefit, when he began to become more widely known. He testifies that with humility and prayer he changed unbelievers to embrace the true teaching in Christ.

Naturally, due to envy, for all his spiritual activity, Saint Phokas was denounced and sentenced to death by beheading, which he accepted with faith and courage.

Part of the Holy Relic of the Saint can be found in the Monastery of Prousos in Evrytania.

Facebook
Twitter
Pinterest
WhatsApp
Previous article
Mitsotakis to Bloomberg on Turkey: We will not tolerate any questioning of our sovereignty
Next article
Who are at risk of repaying the refundable deposit with interest?

Min. Education: Emergency grant of 31.5 million euros to HEIs due to energy crisis

Trial for the Eye: “I couldn’t even go to my wife’s funeral” – The testimonies are shocking

“I shot low both times…”: What the police officer claimed in his apology for shooting the 16-year-old