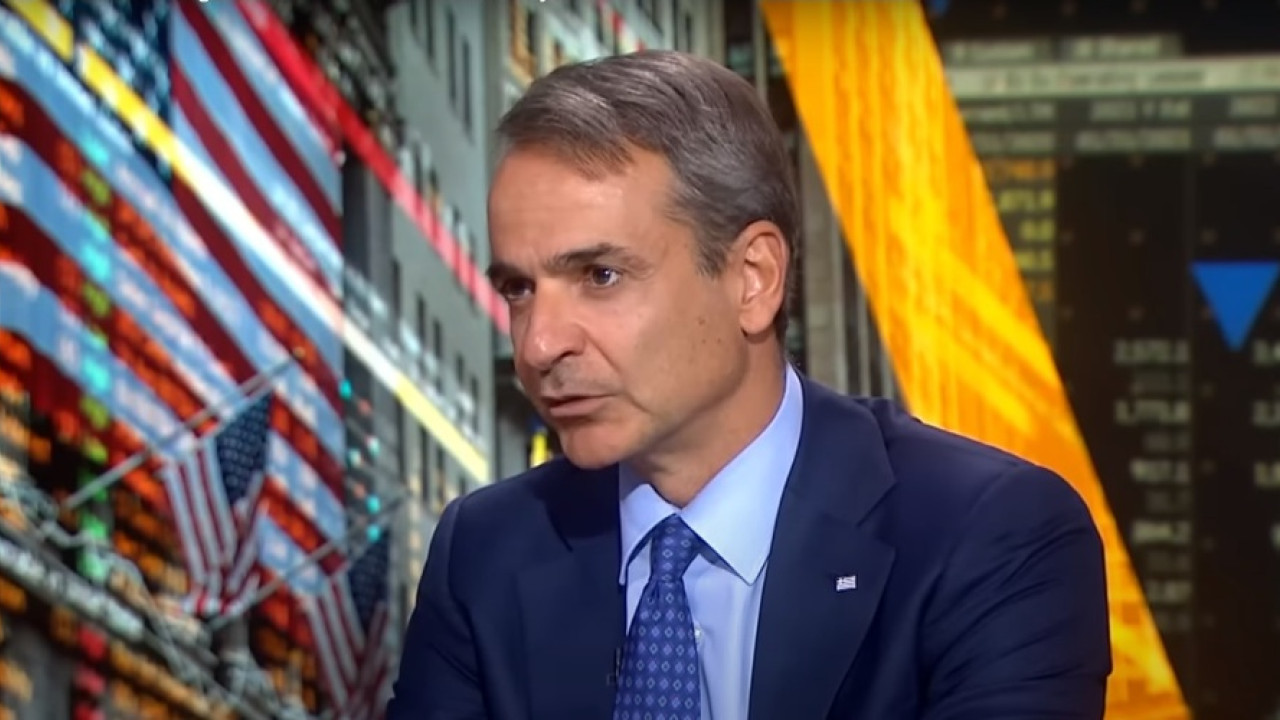 Mitsotakis to Bloomberg on Turkey: We will not tolerate any questioning of our sovereignty

Regarding immigration, the prime minister emphasized that it is outrageous for Turkey to blame Greece, while it is the one that has been using immigrants very openly and very publicly for the last 2 years.

A clear message that the questioning of Greek sovereignty cannot be tolerated and that it is outrageous for Turkey to accuse our country of crimes against humanity in immigration, the Prime Minister sent Kyriakos Mitsotakis, in an interview given by the Bloomberg agency, as part of his visit to New York for the UN General Assembly.

“Questioning the sovereignty of a NATO ally is clearly unacceptable. It cannot be tolerated by Greece and essentially portrays Turkey as a country that is no longer part of what we usually call the Western Alliance,” he said characteristically.

Mr. Mitsotakis emphasized that in general there is a crescendo of Turkish rhetoric against Greece which is obviously unacceptable.

Especially regarding immigration, he said that it is outrageous for Turkey to blame Greece, while it is the one that has been using immigrants very openly and very publicly for the last 2 years. He also emphasized that Ankara is trying to send migrants to the Greek border and push them to Europe.

“We save tens of thousands of people who were in danger at sea”, “we protect our borders as we have an obligation to do, but we also respect fundamental rights”said Mr. Mitsotakis.

“We should be working with Turkey to address this issue instead of accepting the finger-wagging from Turkey,” he said.

Regarding the war in Ukraine, the prime minister emphasized that it is not going well for Russia and Vladimir Putin.

He also estimated that the Russian president intends to use any means to reverse the unfavorable situation that has been created for his country on the Ukrainian front.

At the same time, he expressed Athens’ support to the Ukrainian people, saying: “we are all united in supporting Ukraine to defend itself against an open act of aggression.”