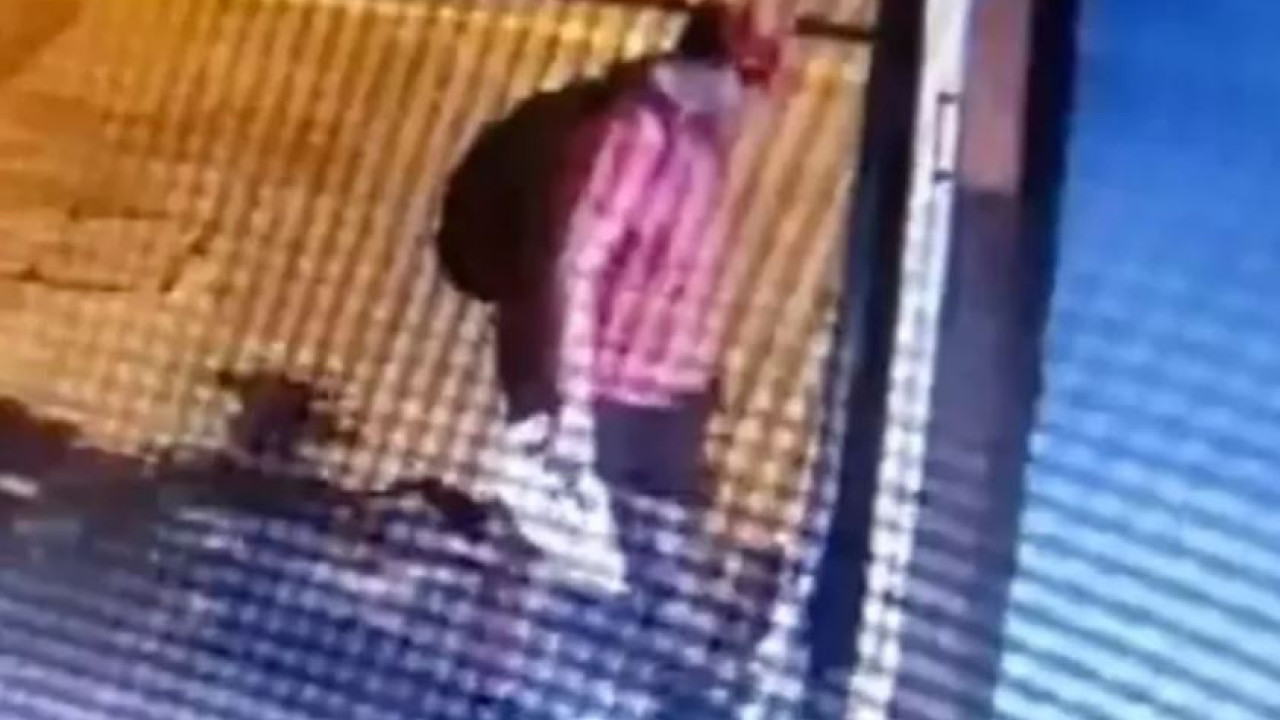 Thessaloniki: They announced a 3,000 euro reward for the perpetrator who trampled a kitten to death

The man was recorded on closed circuit but since then there has been no information about his identity – The animal welfare has proceeded to announce him in order to give, even anonymous, information.

The announcement with the amount of 3,000 euros for the person who trampled to death a kitten was made by the Philanthropic Organization of Thessaloniki “Noiazoami”, which had also publicized the event.

It is recalled that the stray kitten, only 1.5 months old, had met a horrible death at the foot of a stranger who, according to the animal welfare, after chasing it, stepped on it and even when the injured animal crawled to its nest to hide , then pressed it again ending it.

His act, which took place at the end of August, was recorded on the closed circuit of a nearby store and the video came into the possession of the animal welfare organization which then proceeded to report the incident to the police.

“But since then, because we had no information about the course of the complaint, on September 12 and in an attempt to make the identity of the beast known, the video was published in all M.M.E. and shocked all of Greece watched the horror scenes”” , as complained by Ms. Evi Kalaintzidou from “Noiazoami”.

Since then, however, there has been no information about the identity of the perpetrator and in a last attempt to find him, the members of the animal welfare group are proceeding with a proclamation in order to provide information, even anonymously.

Facebook
Twitter
Pinterest
WhatsApp
Previous article
Wall Street: The announcements of the Fed difficult to digest
Next article
Jarbas Homem de Mello wins award at the theater and dedicates it to the baby with Claudia Raia