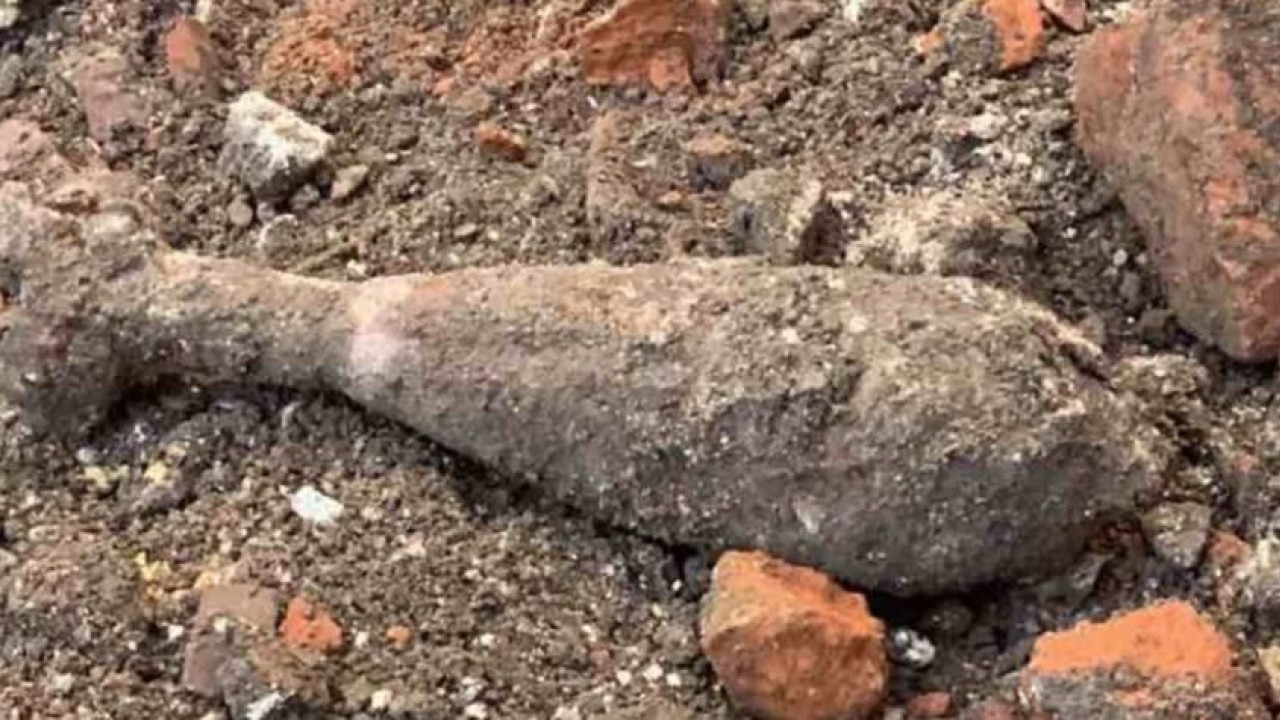 Thessaloniki: A third shell was found at a construction site in Leontos Sofou – Watch video

The area has been cordoned off by the police authorities, while army pyrotechnicians are expected

An alarm was sounded for the third time at the construction site located on Leotons Sofos street, as a third oxidized shell was also detected during the earthworks.

The owner and operator of earthmoving machinery, Angelos Fratzidis, who found the three shells, said speaking to the Athenian and Macedonian News Agency, that “it is an oxidized 33 cm shell, from the Second World War. It seems to be active, just like the two previous ones that we found in almost the same spot, which is why we immediately notified the authorities.”

He added that he is very careful “because there is a great chance that we will find others at this particular point”.

The area has been cordoned off by the police authorities, while pyrotechnicians from the army are expected, in order to transfer the projectile to the firing range for neutralization, a procedure that was followed in the two previous cases.