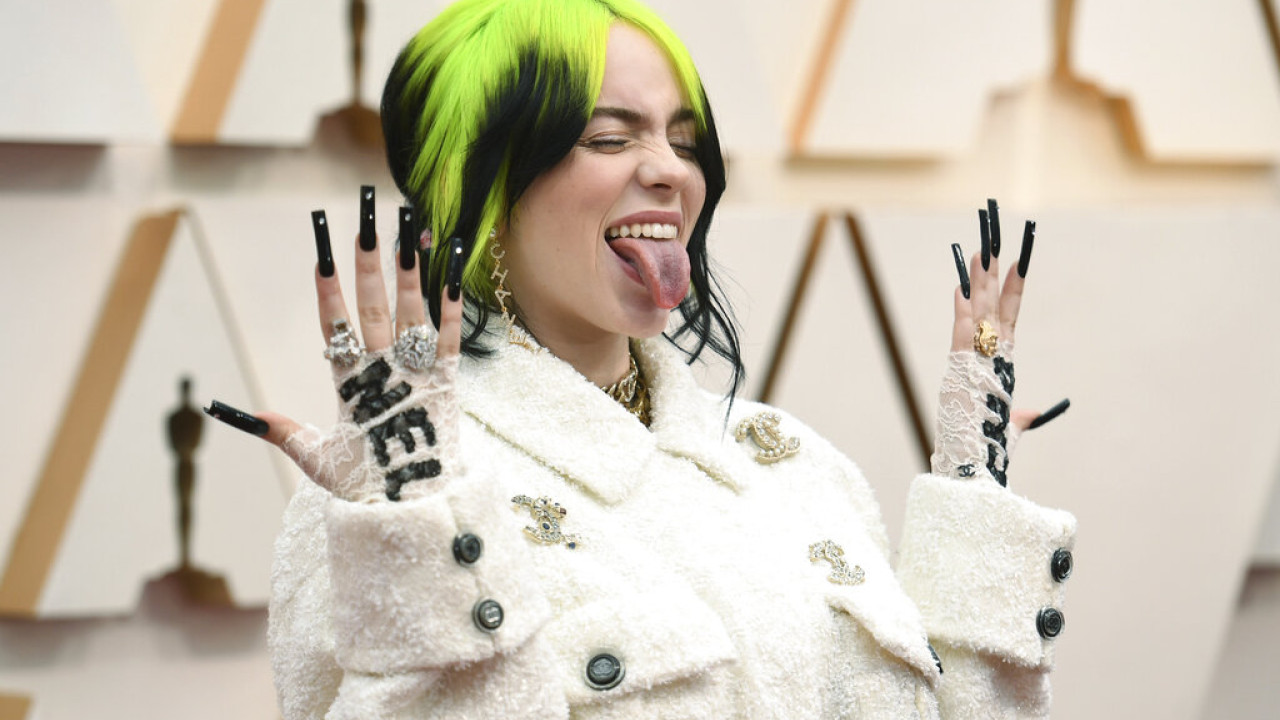 These are two acoustic tracks, very personal for the singer

The two new songs, TV and 30th, from Billie Eilish and her brother Finneas were a surprise for all fans worldwide.

She released them herself, while she was already on tour and while one of them she had sung live in some of her previous concerts. These are two acoustic tracks, very personal for Billie, in which she confronts both her memories and her breathing.

So being in the country as part of her world tour, the artist decided to record and video these two songs in one of the most special places. Admittedly, the landscape vibe seems to fit perfectly with her two new ballads, which hold special sentimental value for her.

As she said: “Cloud Forest is one of the most beautiful places I have ever seen in my life. These two songs are very important to me for several reasons. I feel a real connection with them and a protectiveness towards them. So I wanted a calm setting for the songs which are ultimately so sensitive and personal.”

Singapore in particular was one of the first places Eilish had ever toured. Since then, this place is particularly important to her. The same applies to both of these songs which are based on her very personal experiences, which she has chosen not to share with her audience.

Since she is still in the process of touring, we cannot know what the artist has in store for us in the future. All we know, as she mentioned herself, is that she is going through a more outgoing period in her life, both personally and professionally. It remains to be seen how this will translate into her next steps after her tour ends.

Facebook
Twitter
Pinterest
WhatsApp
Previous articleKavala: The murder of the 52-year-old businessman was solved – He was killed by his 25-year-old friend
Next articleThessaloniki: A third shell was found at a construction site in Leontos Sofou – Watch video