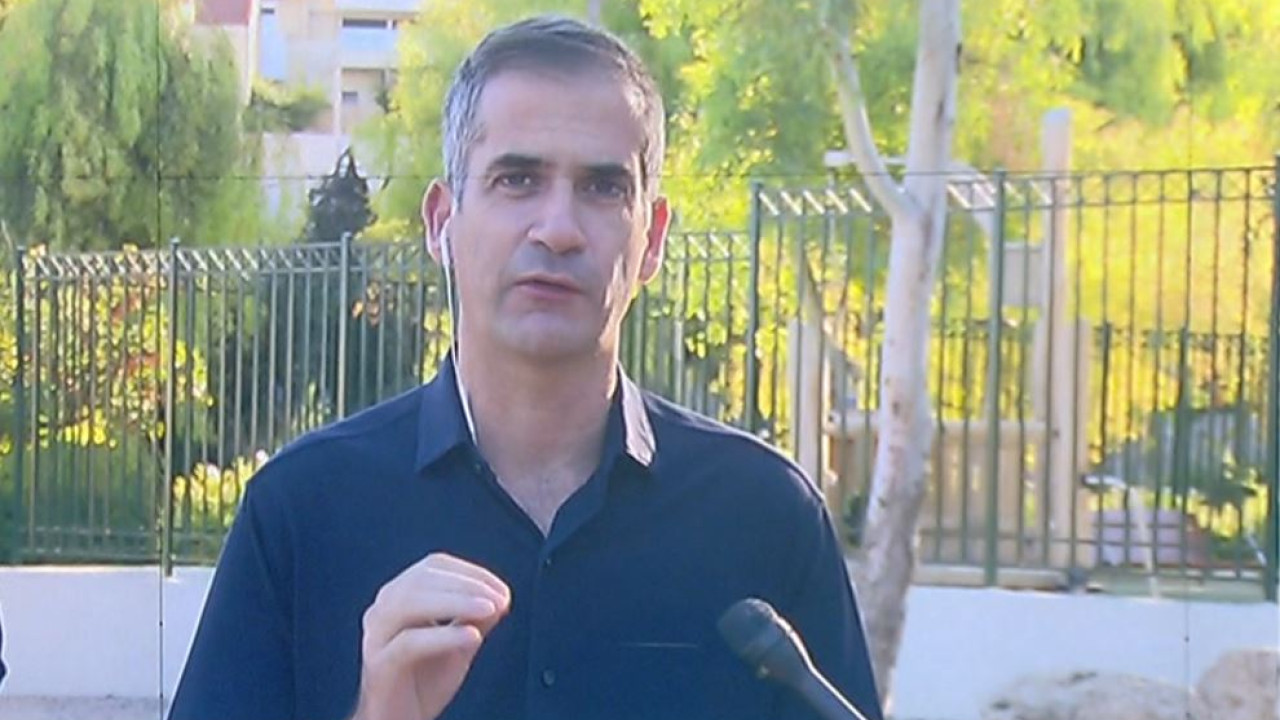 Bakoyannis on SKAI: In the Longino grove you see the Athens of “today” and “tomorrow”

Regarding the energy crisis, he emphasized that the municipal authority of Athens is replacing tens of thousands of city lights with LEDs, while he also referred to the bet of reducing municipal fees by the end of the year.

In the bet of the municipal authority to reduce the municipal fees until the end of the year, while continuing all the small and large projects that are underway in the center and the neighborhoods of the city, the Mayor of Athens mentioned Kostas Bakoyannisspeaking today on SKAI TV and on the show “Kalimera” by Giorgos Autias.

Mr. Bakoyiannis spoke about the planning of the municipal authority in the face of its problem energy crisisemphasizing that “We are responding to the energy crisis with a leap forward, a leap into the future that we have been planning for a very long time: We are changing the city’s lights, replacing tens of thousands of lights with LEDs. […] He clarified, in fact, that no project in the city, small or large, is going to “freeze” because of the crisis.

Responding to a journalist’s question regarding yesterday’s speech by the Prime Minister at the 77th General Assembly of the United Nations, who declared that the questioning on the part of Turkey of the Greek sovereignty of the islands of the Eastern Aegean constitutes a “red line” for the Greek people, Kostas Bakoyannis, endorsed the speech of K. Mitsotakis, commenting that from the UN platform, the The Prime Minister became the voice of all Greeks. “Mr. Erdogan belongs to yesterday. Mitsotakis belongs to tomorrow”, he underlined.

Below are excerpts from the interview

The response of the Municipality of Athens to the energy crisis

“We are responding to the energy crisis with a leap forward, a leap into the future that we have been planning for a very long time: We are changing the city’s lighting, replacing tens of thousands of lights with LEDs. We have three advantages with this very large project: First, very large savings exceeding 60%. Secondly, finally automation, which means that you won’t have to call us and tell us “this lamp burned out”. We will see it and be able to respond automatically. It’s what we call “welcome to the 21st century”. Thirdly, and equally important, we will now be able to control the lights from neighborhood to neighborhood and all this allows us not only to have fixed council rates, but also to have good news which is coming soon.”

“Bet the reduced municipal fees until the end of the year”

“In the past, many times the crisis was the alibi to “freeze” the projects in the city, quite simply to prevent the Municipality from doing its job. This is over, we are not going to allow it. We continue and do our work in all the small things that make the big things: In cleanliness, in light, in greenery. What you see here, in the Longino grove, is the Athens of “today” and the Athens of “tomorrow”. New playground, new pitch, well-kept green. We are currently implementing similar projects in Sepolia, on Alexandras Avenue, in Patisia, in Neos Kosmos. So, we will achieve this not only with the same municipal fees, but also with reduced municipal fees. This is our bet and I believe we will achieve it by the end of the year.”

“Clear message from the Prime Minister on Greek-Turkish”

“The prime minister was absolutely clear. Yesterday, from the most official step of the United Nations, it was the “voice” of all Greeks over and above parties, ideologies and factions. And let’s keep two things: First, that he sent a clear message to Erdogan about the limits, about the red lines, but at the same time he sent a message to the Turkish people. […] He said that “we have nothing to separate from the people, the peoples have friendly relations and the peoples are doomed to live together”. Mr. Erdogan belongs to yesterday, Mitsotakis belongs to tomorrow.

“With Imamoglou, we build bridges from the bottom up”

“A few days ago a poll was published in Turkey, which clearly showed that more than 60% of Turks want friendly and peaceful relations with us. This is something I have found myself. I have a very good relationship with my friend Mr. Imamoglou, the Mayor of Constantinople, and together – against the current – we swim and try to build bridges from the bottom up, finally interpreting the sincere feelings of our people, without we allow political expediency to distort our messages as Mr. Erdogan is doing.”

Facebook
Twitter
Pinterest
WhatsApp
Previous article
Kyriakos Mitsotakis: He received a “proposal” to run for president of the USA – Watch the video
Next article
Banks: Digital 90% of transactions, return of deposits, reduction of red loans