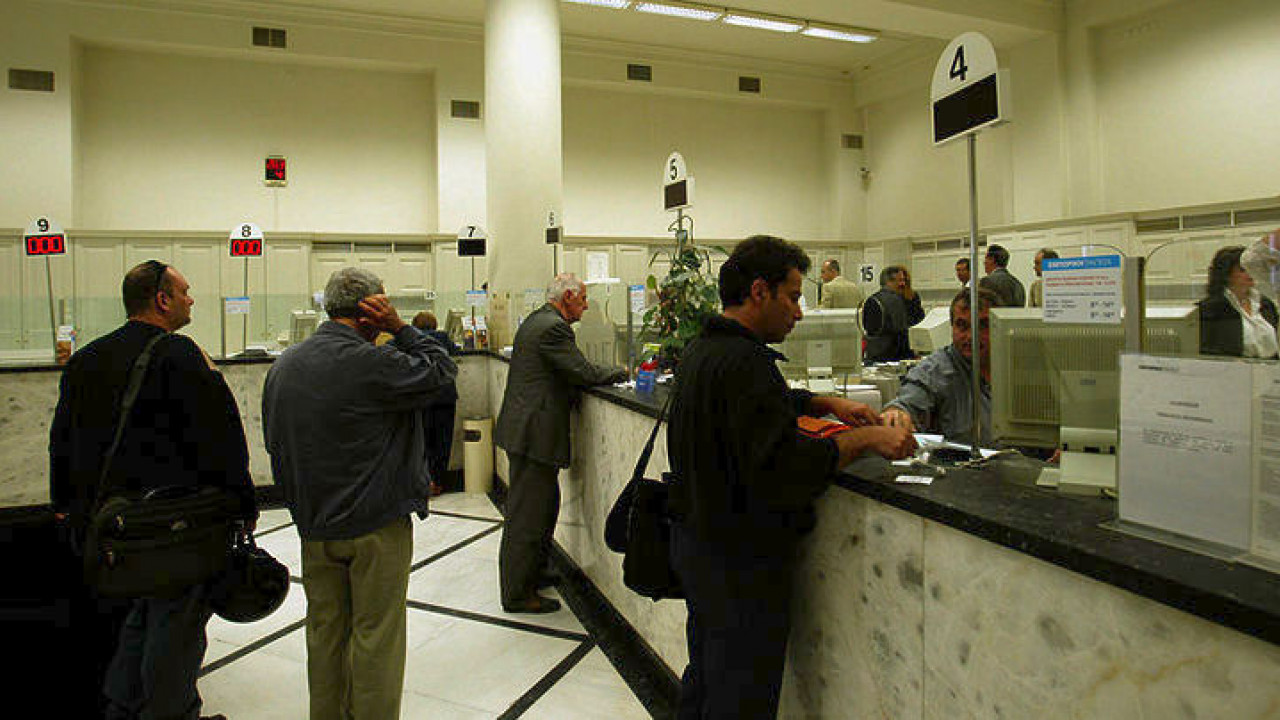 More and more bank branches, with less funds from what we were used to even until the recent past.

Staffed with bankers who have taken on an advisory role on a range of issues of concern to households and businesses.

“This will be the new model of stores in our country as well, as the banks are now close to completing their transformation and restructuring programs. The big challenge of bad loans is a thing of the past, deposits keep coming back. Banks, despite the new challenges that appeared, have returned to the normality of financing the economy, having capital adequacy and liquidity. They are approaching the ‘optimal’ number of stores and employees that they had set as a target in their restructuring programs”they report to the competent RES/EMP bank executives. Something that the bank executives have also pointed out in their public interventions.

The aim of the stores is now to focus on providing advisory services to households and businesses, leaving most transactions outside stores. In this context, banks are increasingly adopting the institution of pre-arranged appointments even with retail banking customers in order, as they point out, to provide a more personalized service, without waiting in line and inconvenience.

For this purpose, employees are trained, acquire new skills, thus covering the new operating model of banks. But at the same time, bank customers continue to be “educated” to use alternative networks for transactions and to prefer cards for daily payments.

Combined with a series of decisive events that took place in recent years, such as capital controls and the pandemic, the results are now completely visible.

Over 90% of cash transactions outside bank branches

In particular, according to data from its recent presentation Hellenic Union of Banks (EET) entitled “Greek Banking System Overview”, which has been posted on its website with the aim of informing, in an understandable and concise manner, all interested parties, regarding the basic elements of the operation of the Greek banking system, a percentage of more than 90% of cash transaction payments are made outside bank branches, from the internet and mobile banking, from ATMs and Automatic Payment Systems – APS.

However, interesting for the new banking landscape that is taking shape, they also present other individual data from the EET’s detailed presentation (Sources of the data of the EET’s presentation are data from the Bank of Greece, the ECB, international bodies and, of course, data from member banks )

– Almost 50% of the total number of money transfer transactions are done via the banks’ mobile applications (apps).

– The number of stores reached 1,560 in 2021 (from 1981 in 2018). The 4 systemics have a market share based on assets of 97%. The 19 branches of foreign banks operating in Greece, most of which with their parent company in the European Union, have a small market share.

In conclusion, the banks, according to the public interventions of their executives, have turned the page and are focusing with all their might on financing the real economy, taking advantage of the great opportunities offered by the Recovery Fund. While simultaneously continuing to complete their digital transformation with investments of over one billion euros, they aspire through the new model to provide faster and better service to their customers.

Facebook
Twitter
Pinterest
WhatsApp
Previous article
Bakoyannis on SKAI: In the Longino grove you see the Athens of “today” and “tomorrow”
Next article
Vacation from hell? Hilton trolls Airbnb – Watch the video