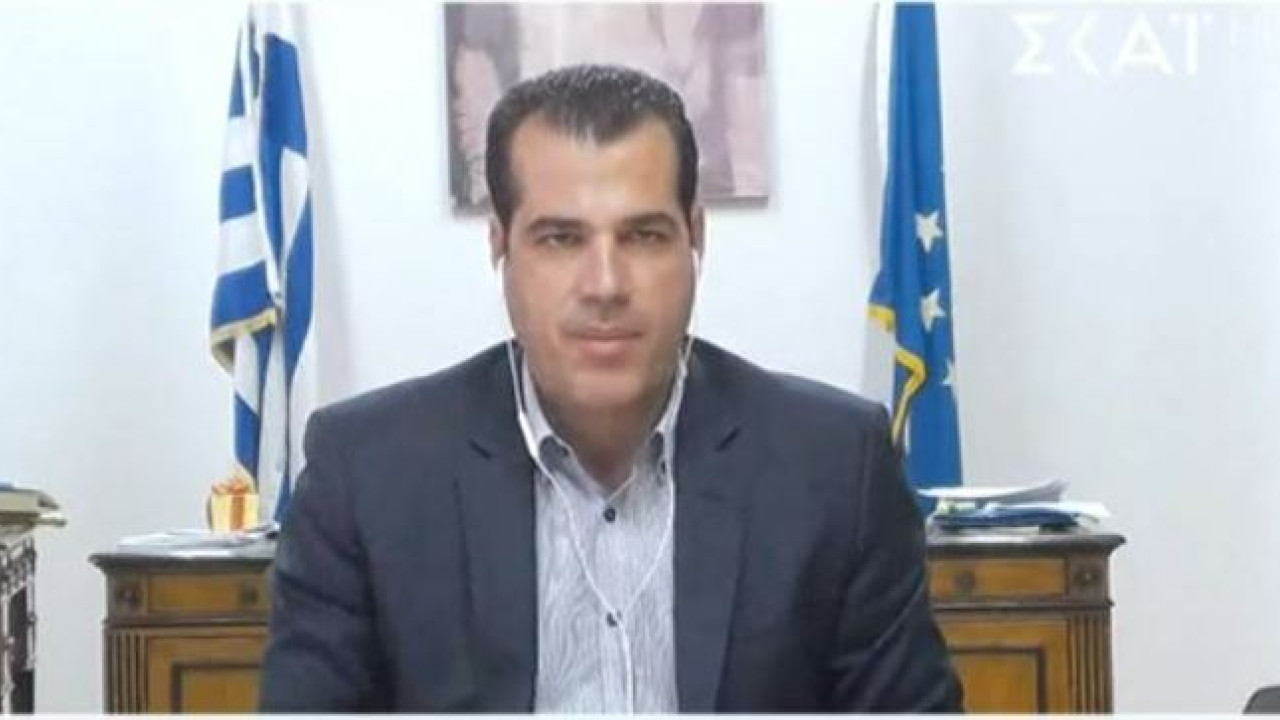 Side in SKAI for Children “Agia Sophia”: There are no magic solutions – Transfer of anesthesiologists for 2 months

Another surgical bed will be opened immediately to reduce the list of 2,925 regular Children’s surgeries on the waiting list.

By transfer anesthesiologists from other hospitals in Children’s “Agia Sophia” for two months and a parallel priority announcement of positions, the government is trying to ease the problem with the regular surgeries that are on hold, as the Minister of Health, Thanos Pleuris, said speaking on SKAI TV and the show Today.

“We’re transferring anesthetists from other hospitals and because I don’t like to gloss over situations, that means there will be dysfunction in other adult hospitals,” emphasized Mr. Pleuris.

There are in the hospital 10 anesthesiologists which are not sufficient as they are surgeries on small children, many of them are infants and the surgeries take a long time and require a lot of care.

“Imagine we’re not looking for just anyone. They gave us specific names of people who have passed through Paedon and taken other positions. We are in contact with them for two months to be transferred, so that the positions can be announced at the same time. Willingness exists”, he pointed out

“We will alleviate the issue, there are no magic solutions,” emphasized the Minister of Health, explaining that the lack of anesthetists is a big problem not only in Greece but throughout Europe.

Mr. Pleuris rejected the possibility of requiring anesthesiologists from the private sector, however, he was in favor of cooperation with the private sector, citing as an example the positive experience from Thessaloniki and Larissa, where about 2,500 surgeries have been performed in private clinics without any participation of citizen.