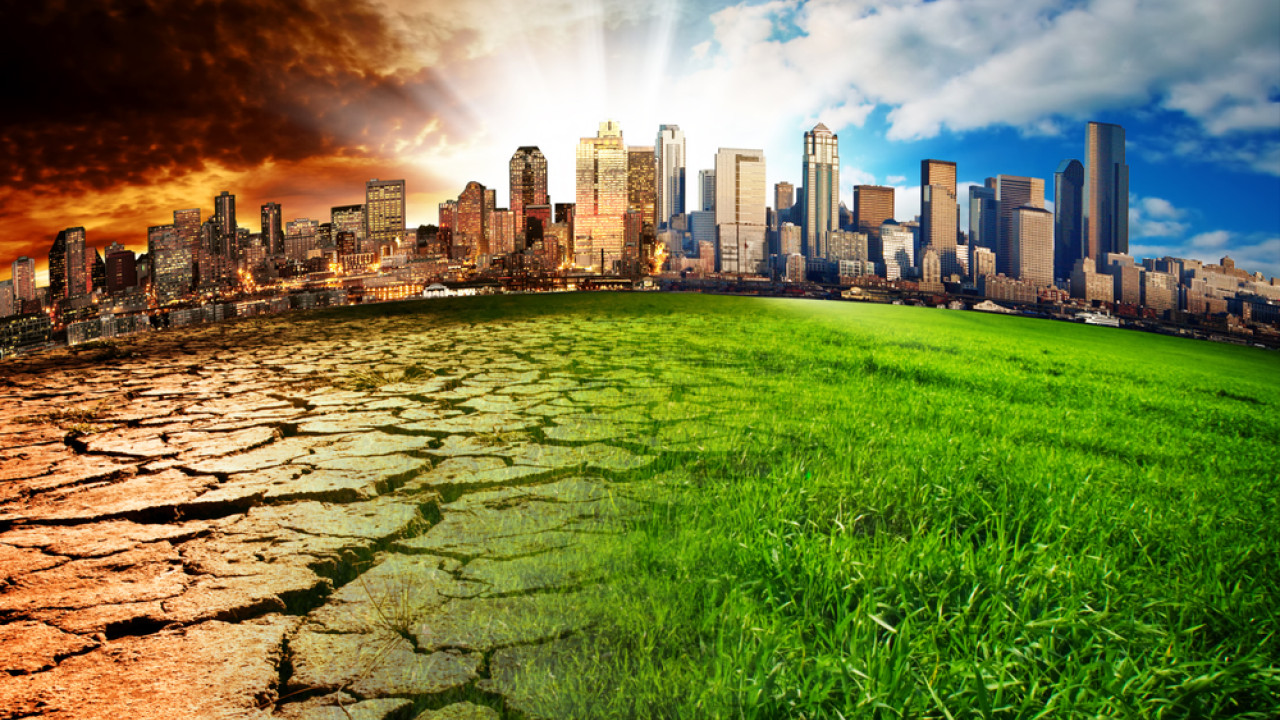 Scientists point to the need for more urban greening, by planting more trees, expanding gardens and other interventions

Scientists point to the need for more urban greening, by planting more trees, expanding gardens and other interventions, so as to put a “brake” on the accelerating warming of urban centers on Earth.

The researchers, led by Wenfeng Chan of Nanjing University in China and Shuhui Li of Yale University in the US, who made the relevant publication in the Journal of Environmental Affairs “Communications Earth & Environment”analyzed satellite temperature data for more than 2,000 city centers over the period 2002-2021 and compared them with temperatures in rural-rural areas.

The study showed that big cities are warming faster (0.69 degrees per decade on average) than smaller cities (0.41 degrees). Anthropogenic climate change is estimated to be the biggest contributor to this urban warming (in 90% of cases), as well as the ever-greater expansion of the latter, especially in the world’s most populous countries, China and India.

More generally, cities in Asia – the continent with the most megacities – are the fastest warming globally, both day and night. Cities in Europe are the ones with the lowest daily temperature rise over time. The researchers estimated that the greening of European cities offsets 0.13 degrees Celsius of average temperature rise per decade, showing the potential of urban green spaces to counterbalance climate change and urban warming.

The study points out that city dwellers experience even greater heat exposure during heatwaves due to the “urban heat island” effect.

Facebook
Twitter
Pinterest
WhatsApp
Previous article
Rage in Morocco against Adidas: ‘Change the Algeria national shirt’
Next article
Energy sufficiency for the country and no Russian gas with strategic LNG supply agreement – All the information