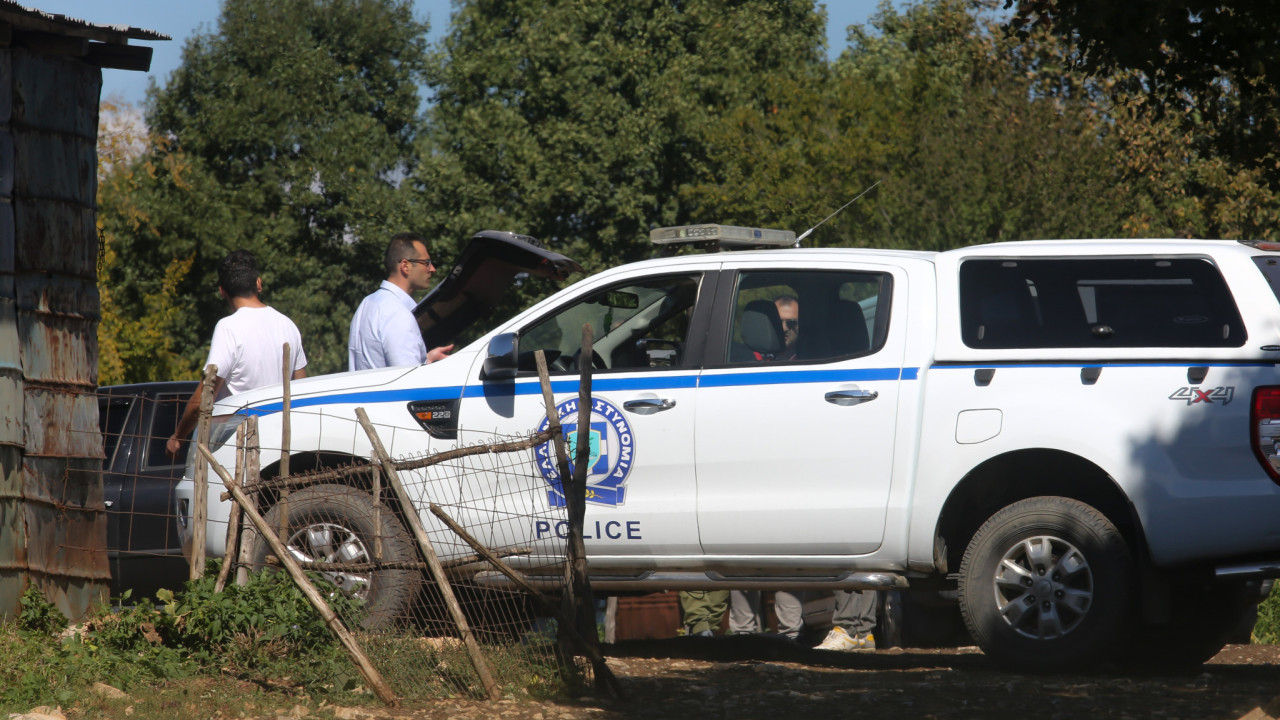 Crime in Kavala: “Come to the fold” are the last words of the perpetrator

The 54-year-old cattle farmer killed his 31-year-old ex-partner and their 10-month-old baby in the barn with a hunting rifle and then killed himself with his gun.

“Come to the fold, come to the fold.” These are the last words of the perpetrator of the tragedy and handwritten in the Kavala Basin, shortly before he ended his life.

The 54-year-old made a phone call to his cousin asking him to go to the stable, located 1-1.5 km outside the village.

There, this morning he took the life of his 31-year-old ex-partner and their 10-month-old baby with a hunting rifle and then killed himself with his gun.

“Before I could ask what happened, he shut it off,” the 54-year-old’s cousin reportedly said in a first statement he gave at noon to the police.

According to police sources, the cousin of the attacker started for the stable while as he told the police he heard 1-2 shots on the way. But he didn’t pay attention as there are hunters in the area and he thought that someone had gone hunting.

Arriving at the stable, he saw the perpetrator’s car parked and the door open. “I called (name of perpetrator) but he didn’t answer. As soon as I approached the hut I saw the three bodies,” testified the cousin.

Facebook
Twitter
Pinterest
WhatsApp
Previous article
EUR/USD: Historical record for inflation in the Euro Zone
Next article
Merkel insists despite the reactions: Russia should not be excluded from the European architecture