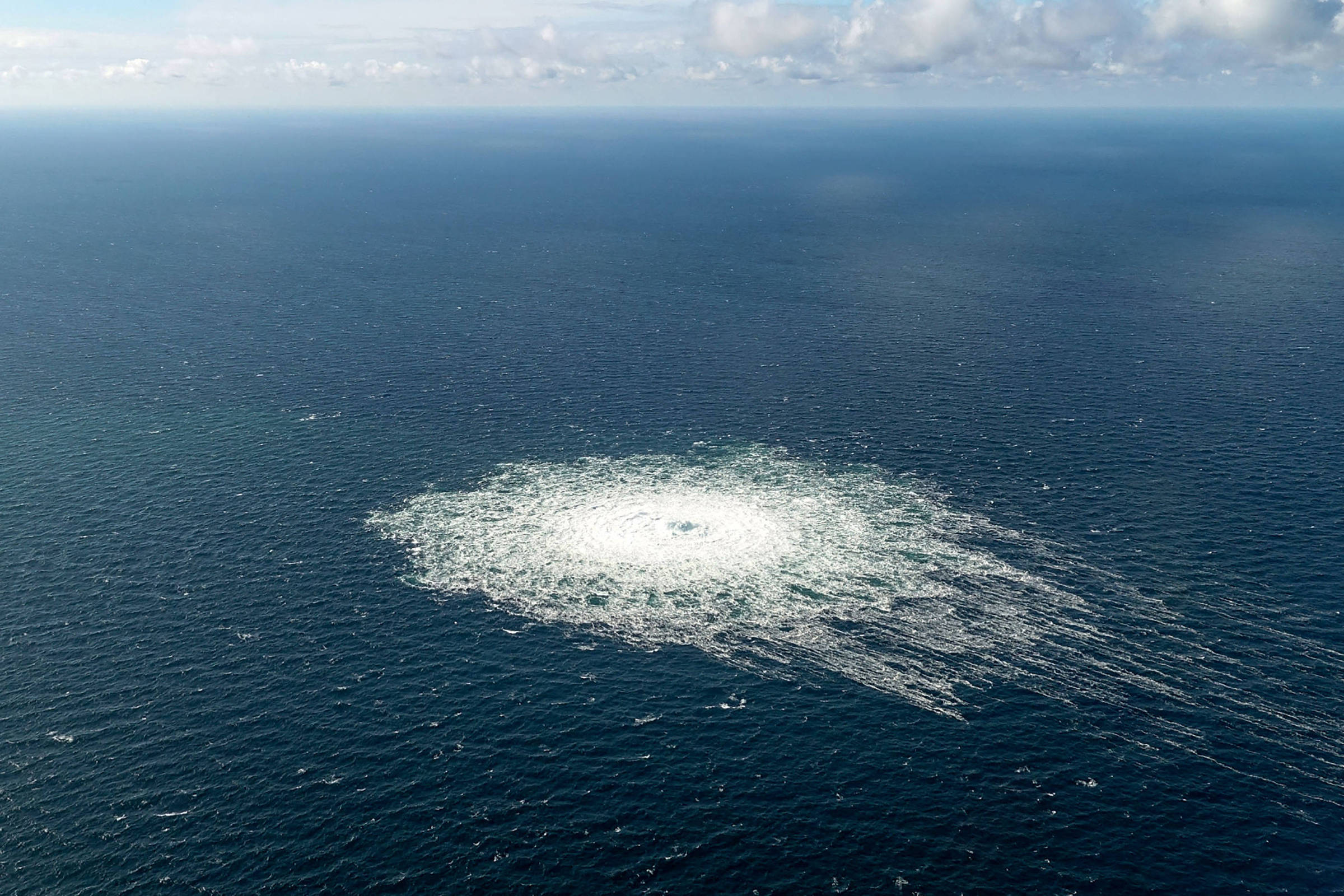 The ruptures in the Nord Stream pipeline system under the Baltic Sea have led to what is likely the largest single release of climate-damaging methane on record, UNEP said on Friday. (30).

A huge cloud of highly concentrated methane — a much more potent but shorter-lived greenhouse gas than carbon dioxide — was detected this week in an analysis of satellite imagery by researchers associated with the International Observatory on Methane Emissions ( IMEO) of UNEP, the organization said.

“This is not helpful at a time when we absolutely need to reduce emissions,” he said.

The researchers have not yet been able to quantify the amount of methane leaking from Gazprom’s pipeline system tank from the images, but they believe the rate of emissions is higher than that of a large leak that occurred in December in offshore fields from oil and gas in the Mexican waters of the Gulf of Mexico, which spilled about 100 metric tons of methane per hour, Caltagirone said.

The Gulf of Mexico leak, also visible from space, ended up releasing about 40,000 metric tons of methane in 17 days, according to a study by the Polytechnic University of Valencia, published in the journal Environmental Science & Technology Letters.

That’s the equivalent of burning about half a billion pounds of coal, according to the US Environmental Protection Agency’s Greenhouse Gas Equivalence Calculator.