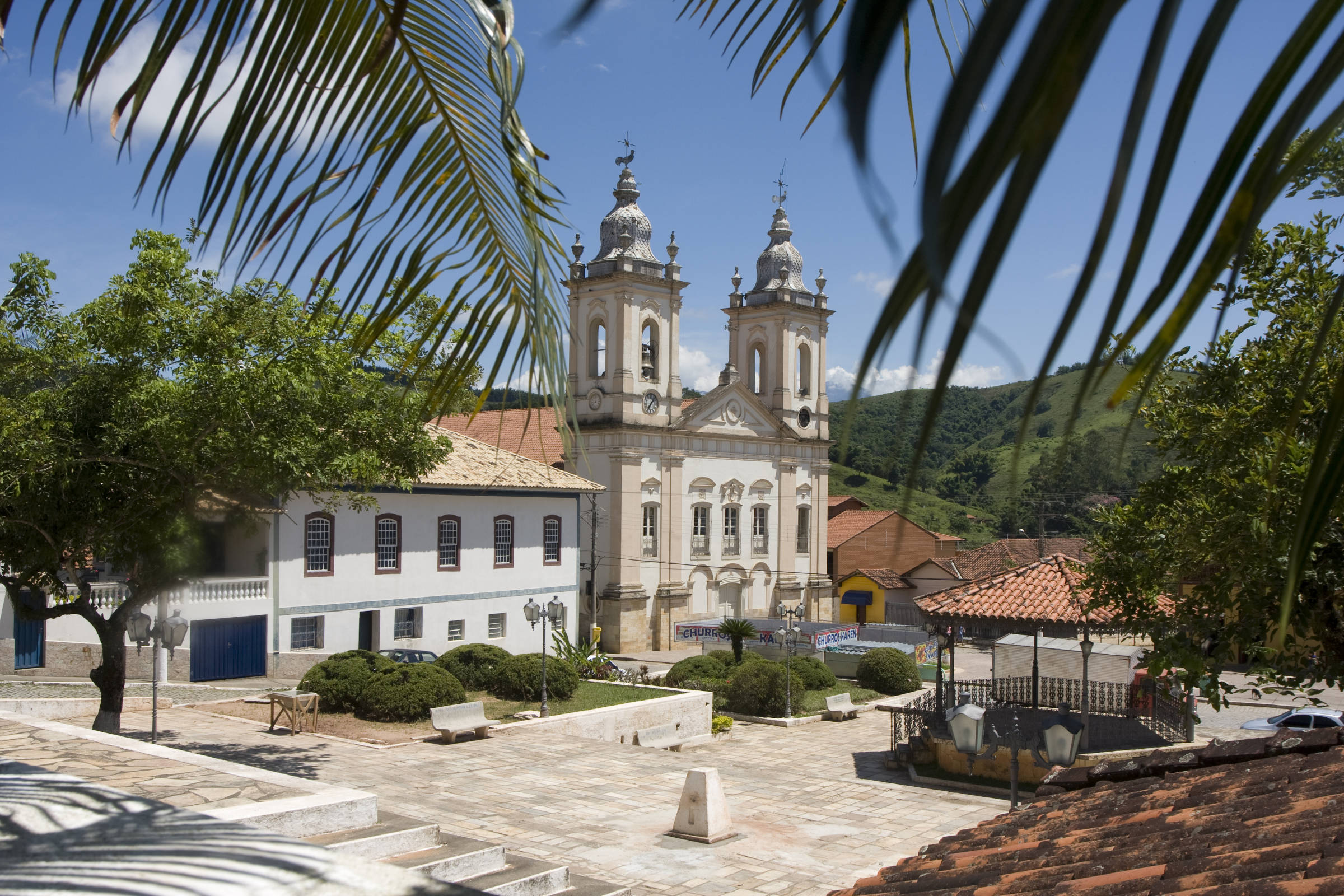 Mônica Bergamo: Task force for jobs in São Paulo will have 500 vacancies for tourism

The demand for labor generated by the economic recovery of hotels, bars and restaurants in the state of São Paulo will provide, in a joint effort to be held in the capital, the offer of 500 vacancies in the tourism sector.

The action will take place in the Anhangabaú valley on October 13th. The job opportunities were articulated by the São Paulo Tourism and Travel Secretariat in partnership with the General Union of Workers (UGT).

Former secretary and cultural manager Alê Youssef received the PT candidate for the Government of São Paulo, Fernando Haddad, at his Studio SP, in São Paulo, to watch the debate between presidential candidates held by TV Globo, on Thursday night ( 29).

The candidates for co-deputies Simone Nascimento and Carolina Iara (PSOL-SP), who run for the Legislative Assembly of São Paulo through the collective Bancada Feminista, were there.