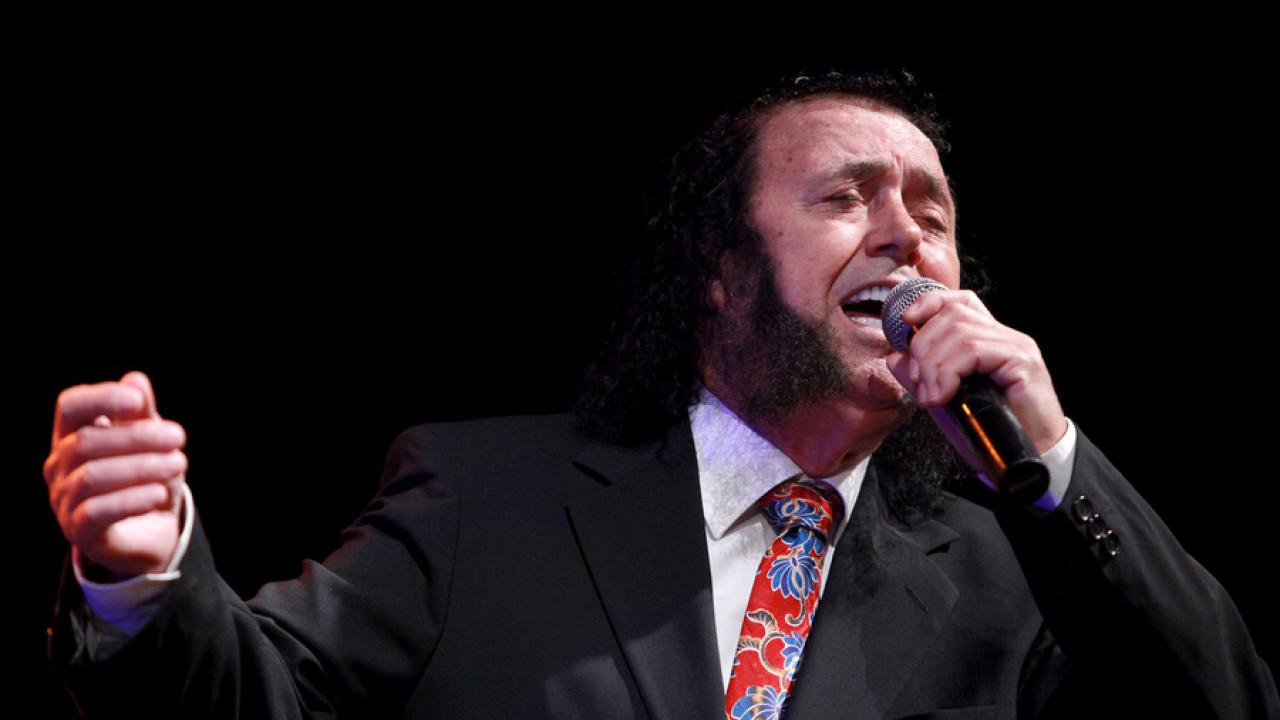 Stamatis Kokotas: The lord of the track with the sideburns is no longer with us…

“I was born in the “Marika Iliadis” maternity hospital and grew up in the center of Athens, near Solonos Street, when you could still run on the streets with the little bikes, play without fear, go for nice walks without all those cars on the streets”… This is how the great folk singer narrated his life Stamatis Kokotas.

His characteristic feature was his long sideburns. Urban legend has it that a razor company offered Stamatis Kokotas a staggering sum to shave with its blade on camera for a commercial. “It’s true,” Stamatis Kokotas had said when asked. “They gave me 50 million drachmas, it was a lot of money back then, but I told them, thank you very much, but you knocked on the wrong door.”

He was a big fan of Panathinaikos and was also involved in motor sports. In fact, a famous Lamborghini that he had was allegedly a gift from Aristotle Onassis who was his fanatical fan.

“I experienced big loves, small loves, one-night stands. Great loves, unfortunately, usually don’t last for many years. At some point, something will happen, something will be found, someone will be upset, somewhere you will be upset. But that’s life. And as my French friends used to tell me, “you have to take life as it comes”. However, what a man should know is not how many women he will love, but how many he will respect and how many he will protect”, said Stamatis Kokotas.

He died in the early hours of Saturday, after a rapid deterioration in his health in the hospital where he was being treated. He had stated many times in interviews that he was not afraid of death. “I have been ‘paid’ in my life in everything and in all respects”, said the beloved popular troubadour meaningfully.

His father was a doctor and his mother a bank clerk. He didn’t particularly like school because of that, and as soon as he got his hands on a guitar as a gift from his mother, at the age of 15, he knew what he wanted to do. Father Kokotas sent him to Paris to follow in his footsteps in medicine.

In France, Stamatis Kokotas began his professional career, not in medicine, but in singing. He appeared in nightclubs, sang on television and was discovered there by Stavros Xarchakos.

The record company pressured him to change his last name in order to have a career, but he refused. Due to the special timbre of his voice, but also his special appearance, Stamatis Kokotas became a big star in the 70s, selling 100,000 records every time he released a hit. His later course is known. With two marriages, three children and two grandchildren, Stamatis Kokotas was also a wonderful grandfather.

He left at the age of 85 “fed up” with life. A life that had it all. Great songs, loves, joys, sorrows, but also a lot of love.

Facebook
Twitter
Pinterest
WhatsApp
Previous article
Worker born in October can now join the FGTS birthday loot
Next article
Panagiotopoulos: The goal is the solution of the Cyprus problem with full sovereignty, without barbed wire