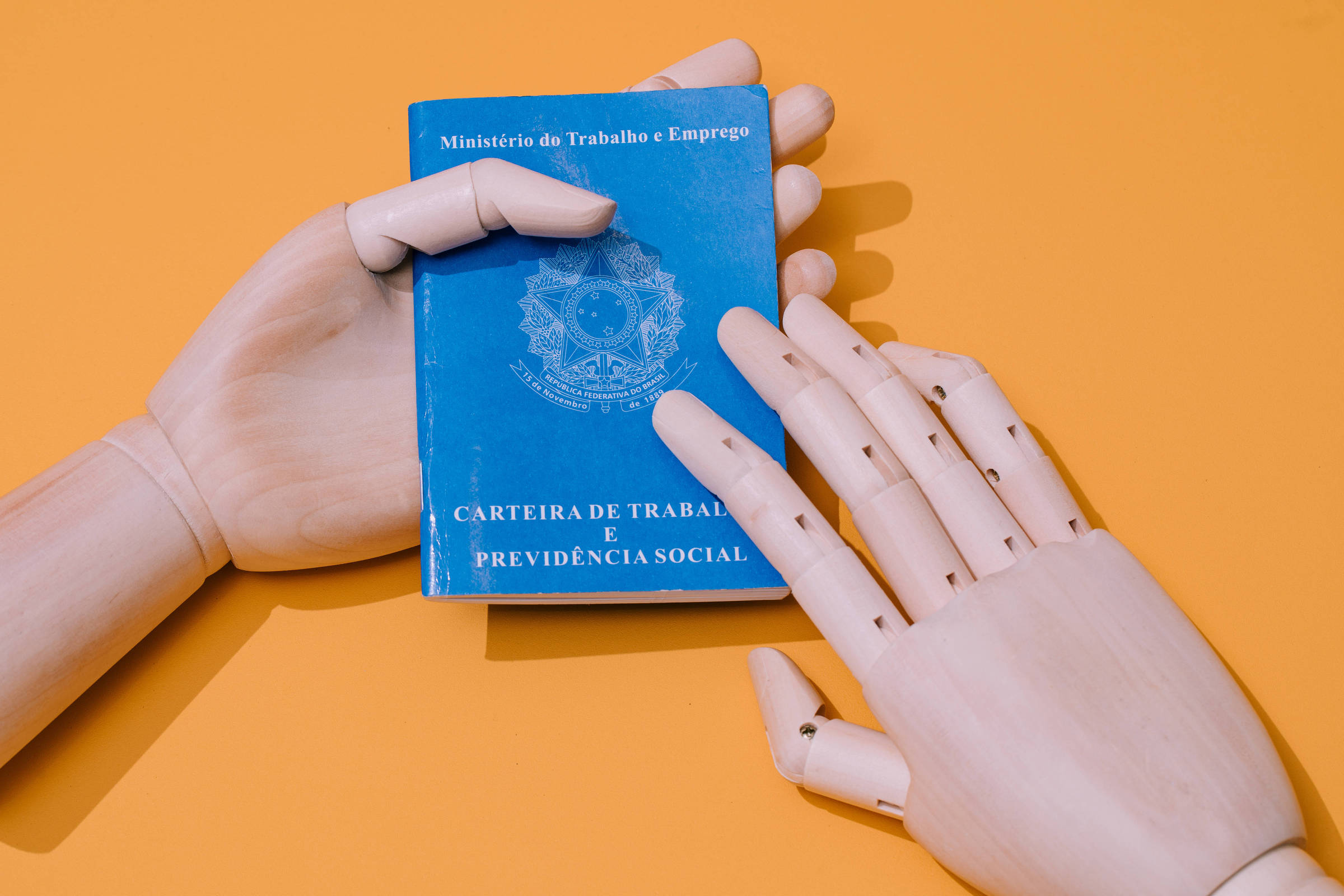 Workers born in October can join the FGTS birthday withdrawal (Fundo de Garantia do Tempo de Serviço) from this Saturday (1st). The amount, released on Monday (3), will be available for withdrawals until December 30 of this year.

October birthdays who want to receive the annual installment this year can join the modality until the end of the month. The subscription to the annual withdrawal can be made on the FGTS website and application and at Caixa service points, such as branches and ATMs.

For those who had a birthday in August and opted for the modality, the money will be available until October 31. If the worker does not withdraw the resource within the deadline, it will automatically return to his FGTS account.

Withdrawal of money takes place according to the payment schedule defined by Caixa. The transfer of amounts to another account is made through the FGTS application for cell phones and tablets.

According to a survey by Caixa’s FGTS Channel, more than 15 million workers joined the birthday loot between January and August this year. In all, the amount made available exceeded R$ 8.5 billion.

In the entire year of 2021, more than BRL 12 billion in resources were released, exceeding the BRL 9 billion withdrawn in 2020.

Those who opt for the anniversary withdrawal are no longer entitled to the withdrawal withdrawal, which is the release of values ​​when there is unfair dismissal.

In these cases, however, the worker can withdraw the 40% fine on the FGTS and withdraw the amount in other situations provided for by law, such as when buying a home, in retirement or due to serious illness.

The worker who opts for the birthday withdrawal can withdraw and return to the withdrawal withdrawal, as long as he has not made a loan with the money. But the change will only be reversed after more than two years from the date of joining, from the first day of the 25th month after the day of the return request.

Amount that can be withdrawn

The amount released by Caixa depends on the total balance that the worker has in his FGTS accounts, including active accounts (from current employment) and inactive (from previous jobs). For example: if the balance is R$ 800, you can withdraw 40% (R$ 320) plus the fixed installment of R$ 50, totaling R$ 370.

Whoever has up to R$ 500 of FGTS can withdraw half of the amount. The higher the total amount of the FGTS, the lower the percentage authorized for annual withdrawal.

MONEY CAN BE PREPARED THROUGH LOAN

The worker who adheres to the option can also take out a loan that anticipates the withdrawal. Depending on the bank, up to seven withdrawals can be anticipated. However, the modality has interest. If you make the birthday withdrawal early, it is not necessary to wait for the month of birth to withdraw.

The contracting of the loan is made only in qualified institutions. In the FGTS application, the worker can simulate the maximum amount to be hired. It is not necessary to join the birthday loot to do the simulation.

Facebook
Twitter
Pinterest
WhatsApp
Previous article
Von der Leyen: Europe will have enough natural gas in the winter – Weaning off Russian gas is a matter of political will
Next article
Stamatis Kokotas: The lord of the track with the sideburns is no longer with us…