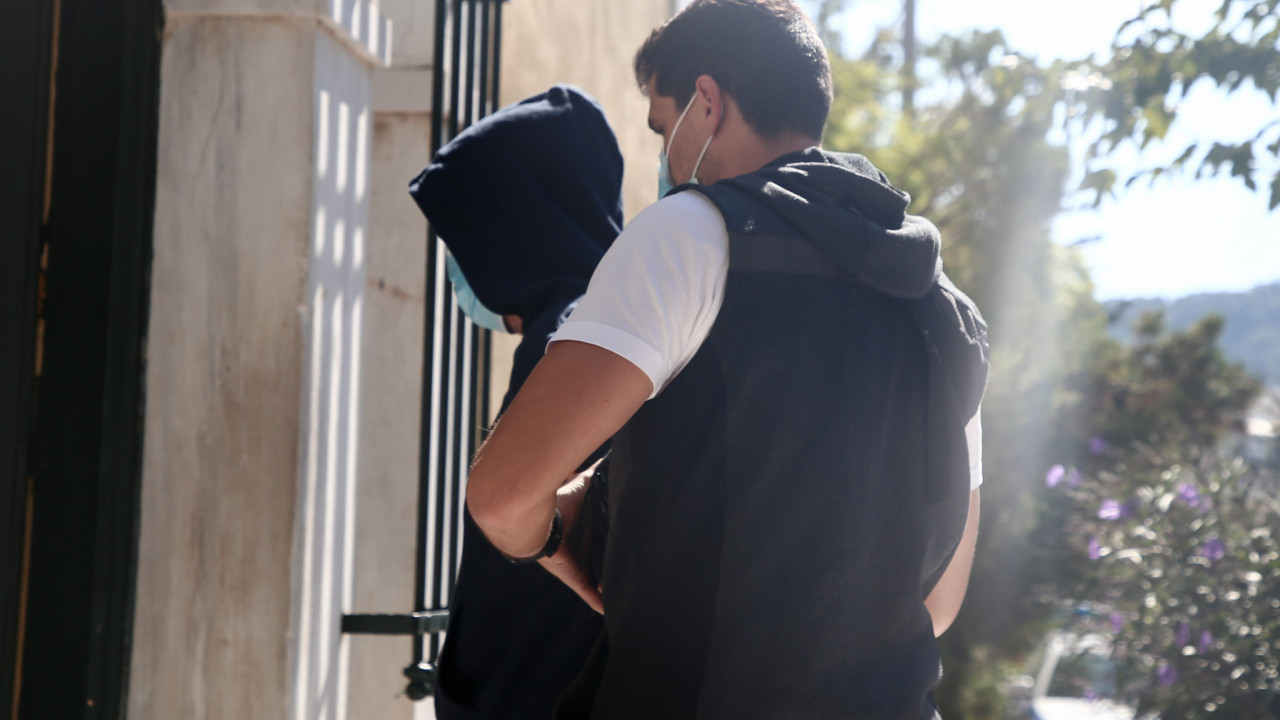 The little girl reportedly did work at the 53-year-old’s shop to earn pocket money, where her mother also worked as a cleaner

They received a new deadline for Wednesday, at 11 am, from the 33rd Regular Investigator the two men aged 42 and 53who were arrested on Friday on a warrant for the sexual abuse and exploitation of a 12-year-old girl.

The 53-year-old, considered to be the main defendant as he is accused of raping and prostitution of the child, remained silent during his transfer to the courts, refusing to answer questions put to him by reporters.

According to the facts of the case, the 53-year-old man, who owns a shop in Athens, had been raping the little girl since last year. April at gunpoint and videotaping his actions. He is also accused of finding “clients” for the child through posts of the videos in question.

The little girl reportedly did work at the 53-year-old’s store to earn pocket money, where her mother also worked as a cleaner.

The second defendant he is alleged to be one of those who paid to have sex with the little girl and is charged with having sex with a minor for a fee.