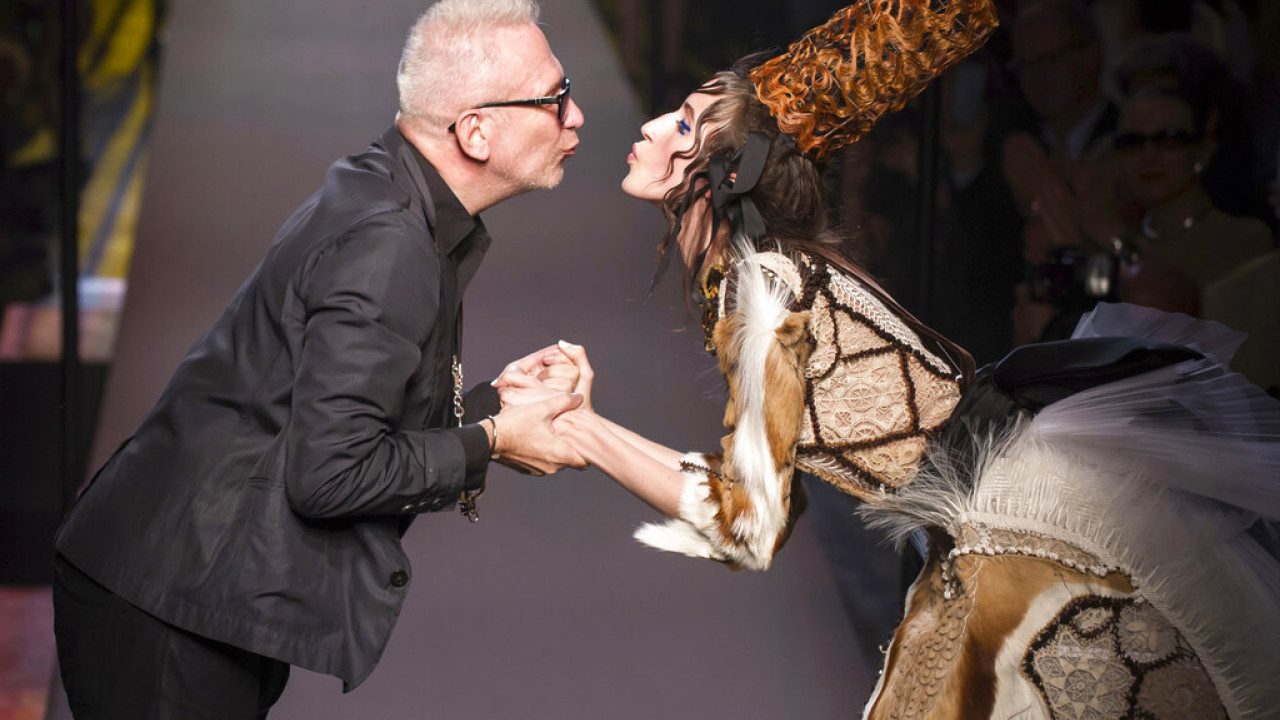 The house used the image of the famous masterpiece, which is kept in the museum, to create a large number of clothes

The Uffizi Gallery (Galleria degli Uffizi) of Florence has announced that it is filing a lawsuit against the French house Jean Paul Gaultier for “unauthorized use of Botticelli’s Venus”, the famous Italian Renaissance painting.

“The house used the image of the well-known masterpiece kept in the museum (…) to create a large number of clothes, the photos of which it published on its website and on social media,” the Florence Art Gallery explains in a statement.

Gauthier “he did so without asking for permission (…) and paying the prescribed fees as the law expressly provides”, the announcement states. The Gallery clarifies that it contacted the house asking it to withdraw the clothes from the market or to contact the museum to reach a commercial agreement.

“The letter addressed in April to Jean Paul Gaultier was ignored,” reads the statement, which initiated “legal actions that provide, in addition to the withdrawal of the illegal clothes, for the payment of compensation.”

The Uffizi Gallery, which has been welcoming the public since 1765, exhibits on an area of ​​8,000 square meters. meters of masterpieces of Italian painting, among them the works of the greats of the Renaissance, Leonardo Da Vinci, Michelangelo, Raphael, Caravaggio, Titian and Botticelli.

Sandro Botticelli (1445-1510) is one of the greatest painters of the Italian Renaissance. The Uffizi Gallery houses two of his most famous works: The Birth of Venus and Spring.

Facebook
Twitter
Pinterest
WhatsApp
Previous article
The rapist of the 12-year-old girl in Colonos got a deadline to apologize tomorrow
Next article
Nobel in Economics is not a Nobel Prize; understand