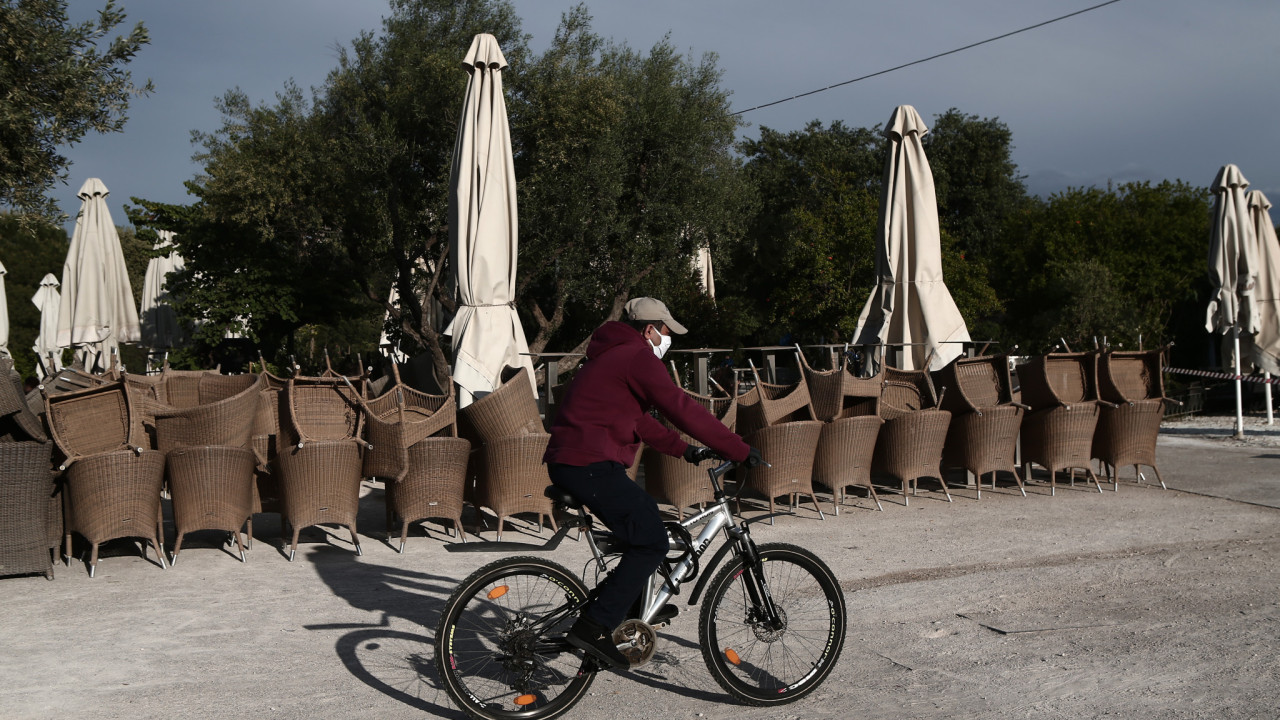 Figaro’s laudatory tribute to Thisiou Square: “The historic corner of Athens is changing its face”

In its reconstruction Thisio Square, which was completed after months of work and gives a breath of fresh air to both locals and tourists in the city center says in a publication the French Figaro.

The square was completed after months of work and one of the busiest streets in the city was transformed, the publication states. “The Square of Thisiou, which stretches in the shadow of the Acropolis Rock, is located in the archaeological center of the city and is part of the ancient market. There one can find a multitude of options for restaurants and cafes”, he writes characteristically.

The Mayor of Athens Kostas Bakoyannis said of the square’s redevelopment project: “It’s a greener, more environmentally friendly project that harmonizes primarily with the historic character of the site. This is another project that, thanks to the simplicity of the design and the reconstruction of its space, represents the authentic Athens, the one that has remained hidden for many years.”

The construction of the square is on three levels

During the inauguration, a large number of tourists and Athenians were at the site and enjoyed their walk in the square. Simple forms and recycled materials to design the marble borders.

The square is built on three levels, one of which is dominated by the sculpture of King Theseus, son of Aegeus who gave his name to the square. The main objective of the new design was to ensure as easy as possible access for the general public, but also accessibility for people with reduced mobility, thanks to a wide staircase that has been installed, which leads to Aghios Asomatas. Passers-by can still enjoy the beautiful flower beds, and sit on the new cube-shaped seats to enjoy the place and its view.