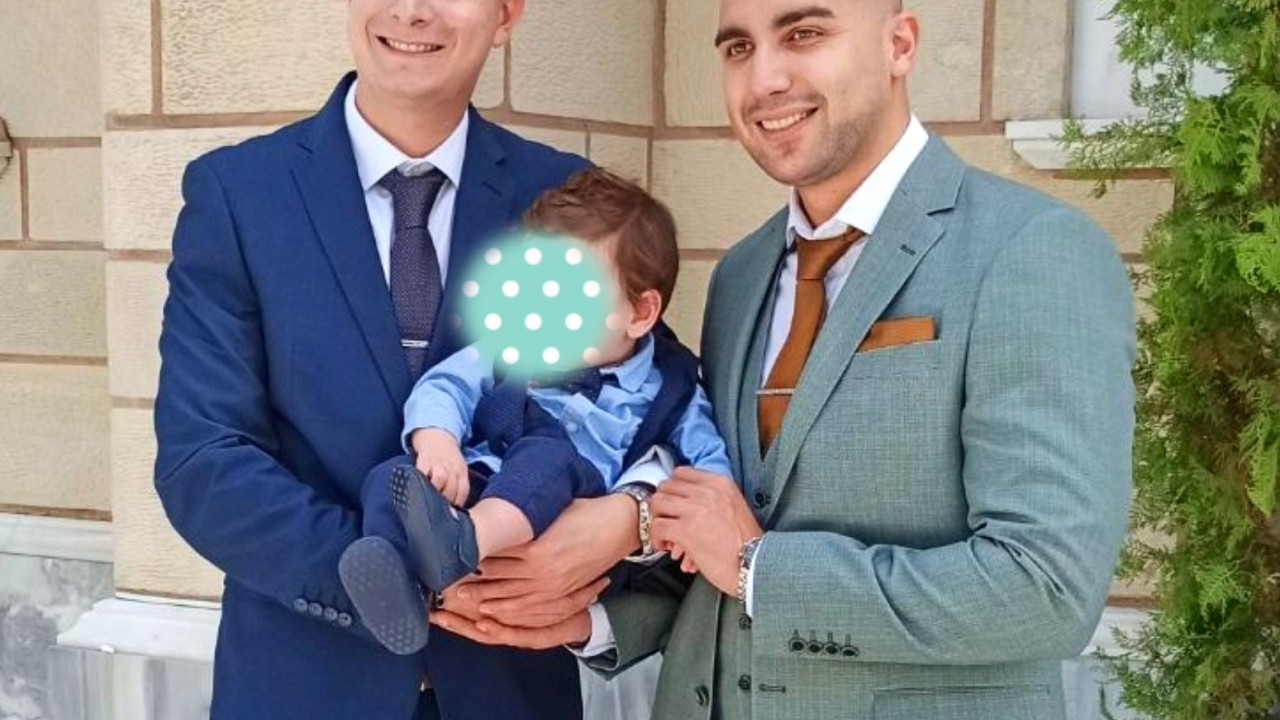 Police christened a baby they saved from the bad weather “Elpis”

“At that moment and seeing the situation with the newborn, we didn’t think anything, we just wanted to transport them safely to their destination”

9 months ago, on Tuesday, January 25, 2022, the bad weather “Elpis” swept across Attica with snow storms and unusually low temperatures and thousands of car drivers were stranded on Attiki Odos.

Two police officers who served – and are serving – in the AT. Agia Paraskevi, they were on night shift with a patrol car when they received a signal that an ambulance carrying a two-day-old baby and his mother who was suffering from Covid-19, has been stranded three streets away from the police station.

They rushed to the scene and realized there was absolutely no way the ambulance could be moved. So, after contacting their department, they themselves offered to transport the baby to its destination, of course with its mother, even though she was positive for Covid-19.

“At that moment and seeing the situation with the newborn, we didn’t think anything, we just wanted to transport them safely to their destination,” said police officer Christos Nikolaou from K. Nevrokopi Drama.

The crew eventually transported mother and baby to the hospital, saving the baby’s life, while the two policemen were awarded for their act by the Minister of Citizen Protection Panagiotis Theodorikakos, the Deputy Minister of Economy Lefteris Oikonomou, the G.C. Public Order Konstantinos Tsouvalas and the head of the Greek Police, Lt. Gen. Michael Karamalakis at a special ceremony for excellent actions by police officers in serious incidents, last February. At the award ceremony, Raphael’s mother – Nikolas, Varvara Kazantzidou, was also present.

A few days later, they accepted the proposal to become his spiritual parents and thus, Christos Nikolaou and Giorgos Fourakis from Toumpa Thessaloniki baptized little Raphael – Nikolaos a few days ago.

“Children are heroes. One of the following days we called them and asked them to be our son’s godparents,” says the young mother. “Until then, I was thinking that maybe my brother should baptize the little one, because I wanted my child to have very close contact with his godfather,” he says, underlining that everything changed after the two police officers saved the baby’s life.

“I didn’t have another godfather. I wanted to have, but when it came time to be a godfather to my close friends kids. I positively accepted the proposal, I thought about it, I discussed it with my family and everyone around me told me to do it. Also, it was great luck that after a year and a half I was patrolling with Giorgos, who is my best friend and that also counted in my positive decision”, says Christos Nikolaou.

“All these months we have been meeting and we will continue to do so, it is not a virtual baptism. It is an essential act and we will always be close to Raphael and his family”, he emphasizes with emotion.

Facebook
Twitter
Pinterest
WhatsApp
Previous article
Larissa – Eleftherio: A village preferred by storks
Next article
The Turkish minister of the interior is challenging for the 92 migrants in Evros: “Greeks, be a little civilized”