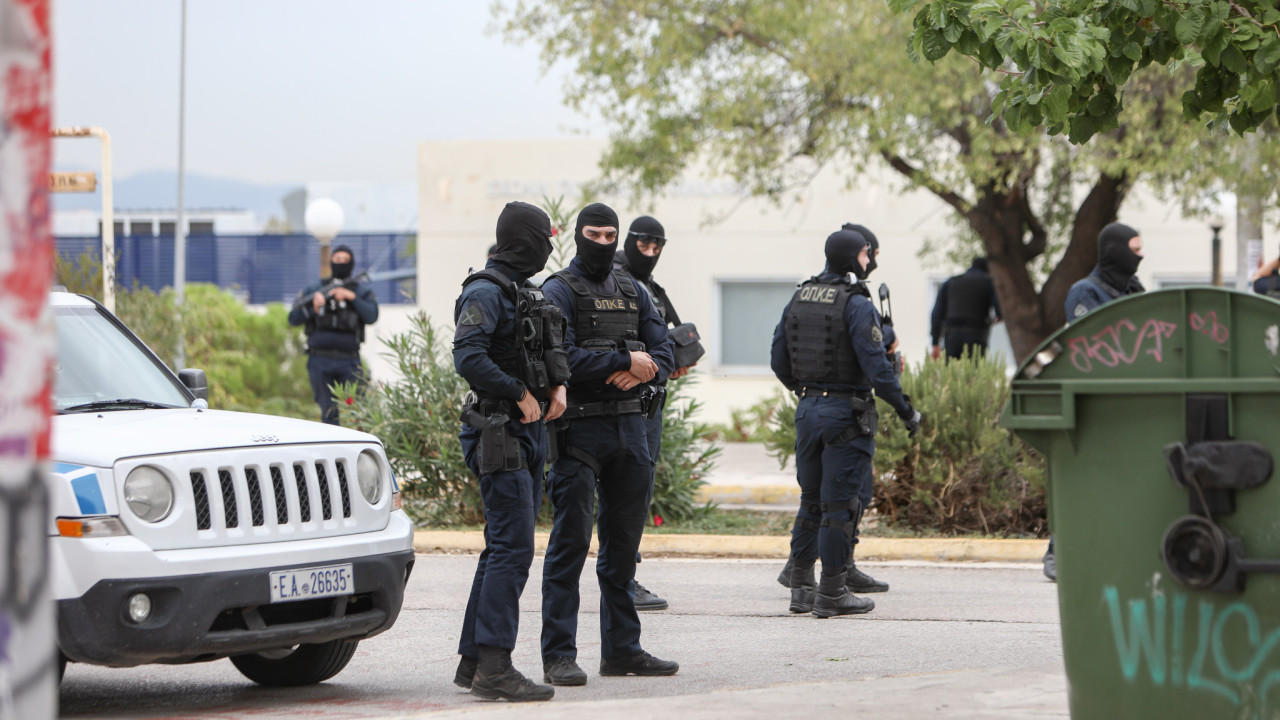 Controls of EL.AS. in shops of health interest in Attica – The findings of the Authorities

Targeted inspections by the Department of Prosecution of Extortionists of the Attica Security Directorate, were carried out in the early morning hours of Sunday, October 16, 2022, in health care stores in Attica.

As part of the operational action, a total of 10 stores and 15 people were checked and 4 people were arrested.

As part of the spontaneous procedure, a temporary manager of a health care store was arrested for disturbing the peace.

In addition, in a store it was found that there was no notification of the installation of a health shop, the lack of a cash register and the non-issue of 32 retail sales receipts totaling 1,937.90 euros, while at the same time it was found that 14 employees were employed for whom no staff list was shown, in violation of the tax law and labor and insurance legislation.

Inspections will continue with unabated intensity.