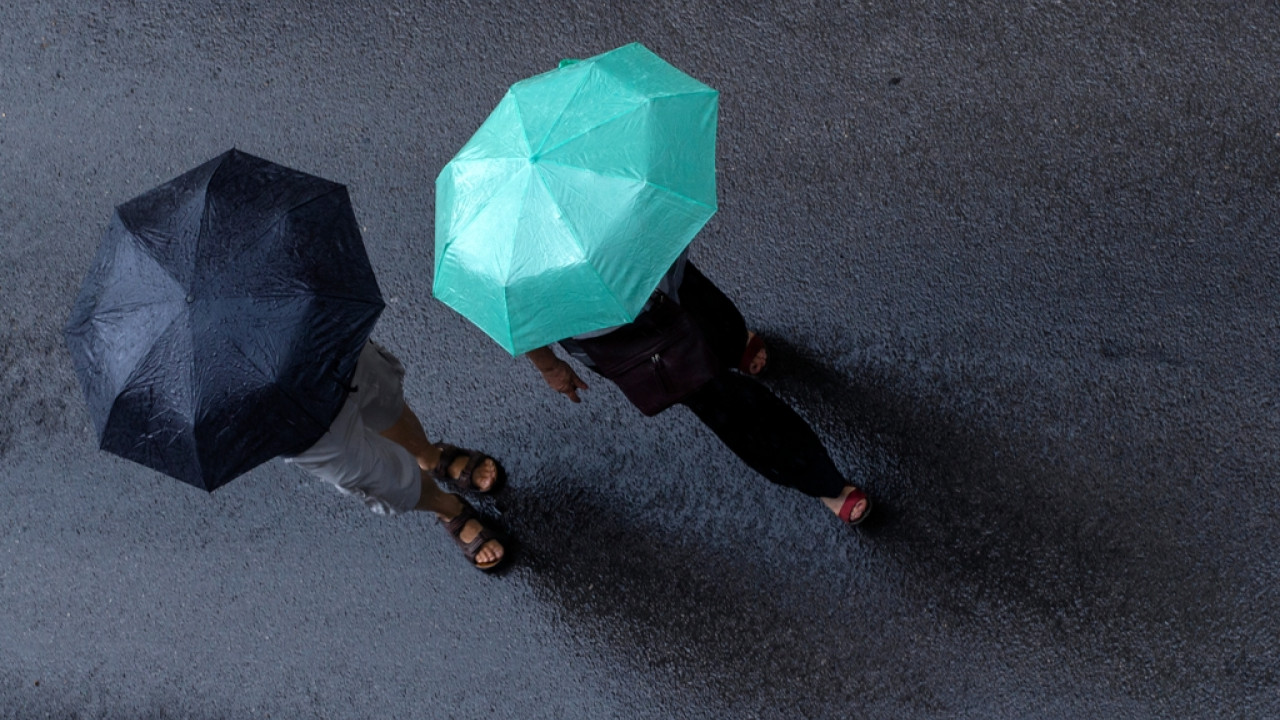 Visibility in continental areas will be locally limited until the morning and towards the end of the twenty-four hours.

On Monday, clouds are expected in the Aegean, the Eastern Continent, the Peloponnese and Crete. Rains will occur mainly in the mountains of Crete. The rest of the country will be sunny.

Visibility in continental areas will be locally limited until the morning and towards the end of the twenty-four hours.

The temperature without significant change, according to the meteo of the National Observatory of Athens, will vary in Western Macedonia from 2 to 17, in the rest of Macedonia and Thrace from 6 to 22, in Thessaly from 9 to 21, in Epirus from 10 to 24, in Eastern Sterea and Peloponnese from 10 to 21, in Western Sterea and Peloponnese from 10 to 25, in the Ionian Islands from 14 to 22, in the North Aegean Islands and Sporades from 14 to 21, in the Eastern Aegean Islands from 16 to 25, in the Cyclades from 16 to 21, in the Dodecanese from 17 to 24 and in Crete from 17 to 21 degrees Celsius.

Winds in the Aegean will blow from north directions 4 to 6 and locally up to 7 Beaufort. In the Ionian, the winds will blow from eastern directions 2 to 4 Beaufort, but in the afternoon and afternoon they will temporarily turn to northerlies of the same intensity.

In Attica, local clouds are expected from time to time. Winds will be northerly 3 to 5 Beaufort and easterly up to 6 Beaufort in places. The temperature in the center of Athens will range from 15 to 21 degrees Celsius.

Sunshine is expected in the Prefecture of Thessaloniki. Winds will blow from variable directions up to 2 Beaufort. Visibility will be locally limited until the morning and towards the end of the twenty-four hour period.

The temperature in the center of Thessaloniki will range from 13 to 19 degrees Celsius.

Facebook
Twitter
Pinterest
WhatsApp
Previous article
Rape of a 12-year-old girl in Colonos: The authorities proceeded to arrest a 34-year-old man
Next article
Lula’s ‘CPX’ cap becomes a fever and the company says it ‘doesn’t even sleep’ to fulfill orders