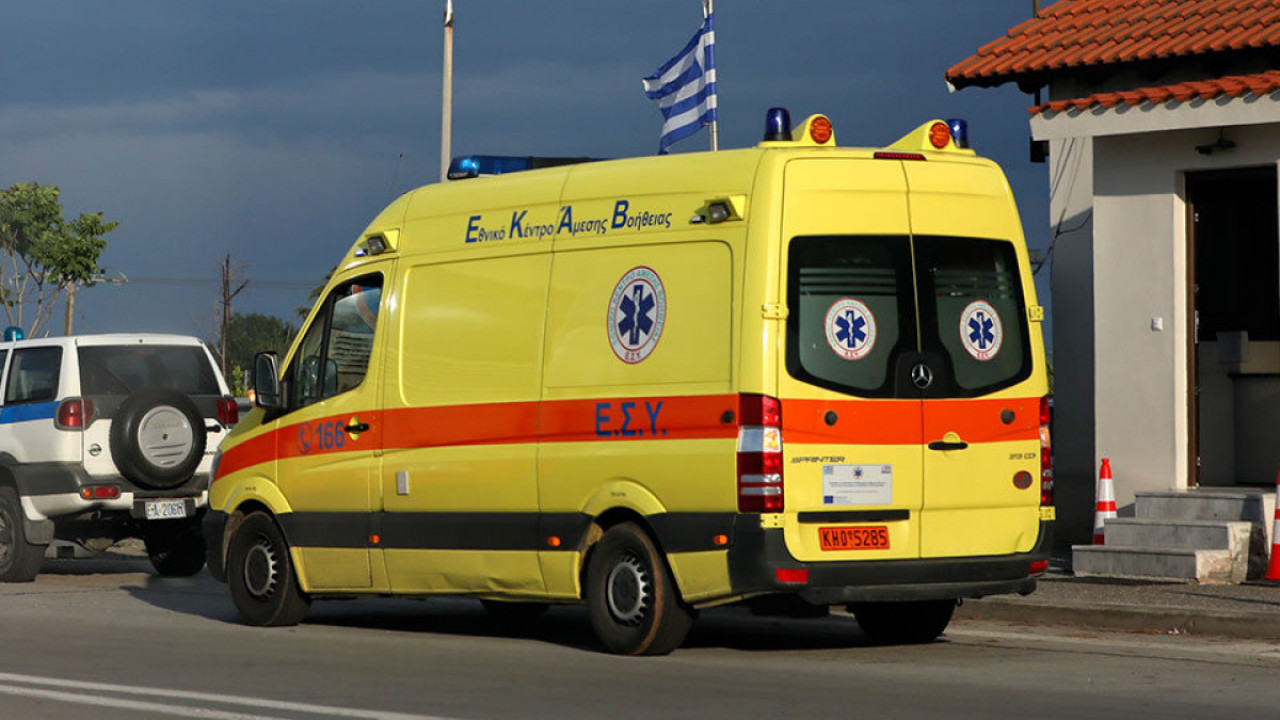 Crete: A captain was found stabbed inside a boat in the port of Agios Nikolaos

The authorities of Agios Nikolaos were called to pick up a captain, aged 55, who was found stabbed inside a boat in the harbor

A near tragedy at the port of Agios Nikolaos where two people were found seriously injured in a boat.

According to information from cretapost, everything happened shortly after 1:30 in the afternoon on Monday when the Authorities of Agios Nikolaos were called to pick up a captain, aged 55, who was found stabbed inside a boat in the port.

EKAV rescuers rushed to the scene and picked up the unfortunate captain and, accompanied by a patrol car to clear the way, rushed him to the Agios Nikolaos Hospital.

At the same time, when they got there, they found that another person, aged 65, had bruises on his head and hands, probably from a broken bottle. The EKAV crew also transported the 65-year-old to the hospital.

At the same time, the Coast Guard and Police have been alerted, with the Authorities conducting an investigation into the causes and circumstances under which the double bloody incident occurred.