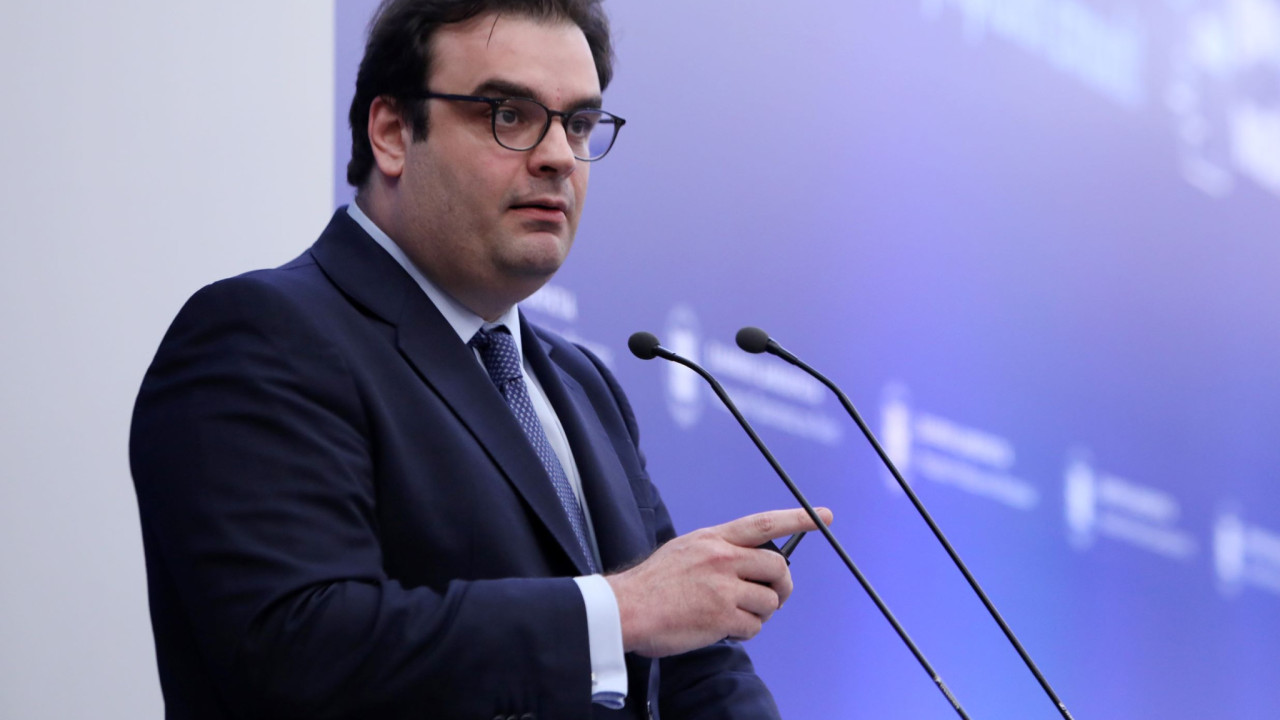 Big increase in 2022 in digital transactions with the State

Over 665 million uses during the first 9 months by citizens

Digital transactions with the State continue to increase in its first nine months 2022according to data from the Interoperability Center of the General Secretariat of Public Administration Information Systems of Ministry of Digital Governance. In particular, during the period from January 1 to September 30 of this year, Government systems either provided electronic services to citizens, or “talked to each other” cumulatively more than 665 million times, preventing up to a corresponding number of physical visits from citizens to services.

-digital services, i.e. the identification of citizens in an information system using Taxisnet codes or through web banking codes, and
-interoperability, the exchange, i.e. information between services and State registers without any other action on the part of the citizen other than the granting of his consent.

More specifically, with regard to the use of digital services, the number of authentications for citizens to access digital services using the codes Taxisnet reached during the first nine months of 2022 282 million. Correspondingly, throughout 2021, 269 million calls for authentication were made and, therefore, at the end of the year the increase will be of the order of 40%, reflecting the continuous increase in the processes that are digitized and included in gov.gr.

The number of interoperability calls for automated transfer of data between Government information systems amounted to approximately 382 million in the first nine months of 2022, while for the whole of the previous year (2021) it was 297 million. Therefore, for the whole of 2022, an increase of around 71% is expected – a fact that testifies to the special emphasis given to the interconnection of the registers and the State systems.

The Minister of State and Digital Governance Kyriakos Pierrakakis said: “Digital transactions reflect the added value of digital transformation in our everyday life. Every time the citizen is served digitally, every time the Government systems “talk” to each other, this means up to one less wait in the queue. Already, only 3/4 of 2022, we have surpassed the total number of digital transactions of 2021. This means that by the end of the year we will be in the range of one billion digital transactions – which translates to over 100 queues saved on average the age of every adult citizen. And this is due both to the digital progress of the Government, and to the ever-increasing trust of citizens in digital services. All of us together – state, citizens and businesses – continue digitally, improving everyone’s daily life”.

The General Secretary of Public Administration Information Systems Professor Demosthenes Anagnostopoulos pointed out that: “With the Interoperability Center we support the drastic acceleration of digital transformation. With the ever-increasing number of calls in recent years and the proportionally greater increase in interoperability calls compared to authentication calls observed in the last 2 years, we are developing and providing citizens with services that are comprehensive, with the aim of being able to serve the citizen as best as possible grade”.

Facebook
Twitter
Pinterest
WhatsApp
Previous article
Watch live: Kyriakos Mitsotakis’ speech at the official opening of the investment in Elliniko
Next article
Iran: At least 122 dead from crackdown on protests – Among them 27 children