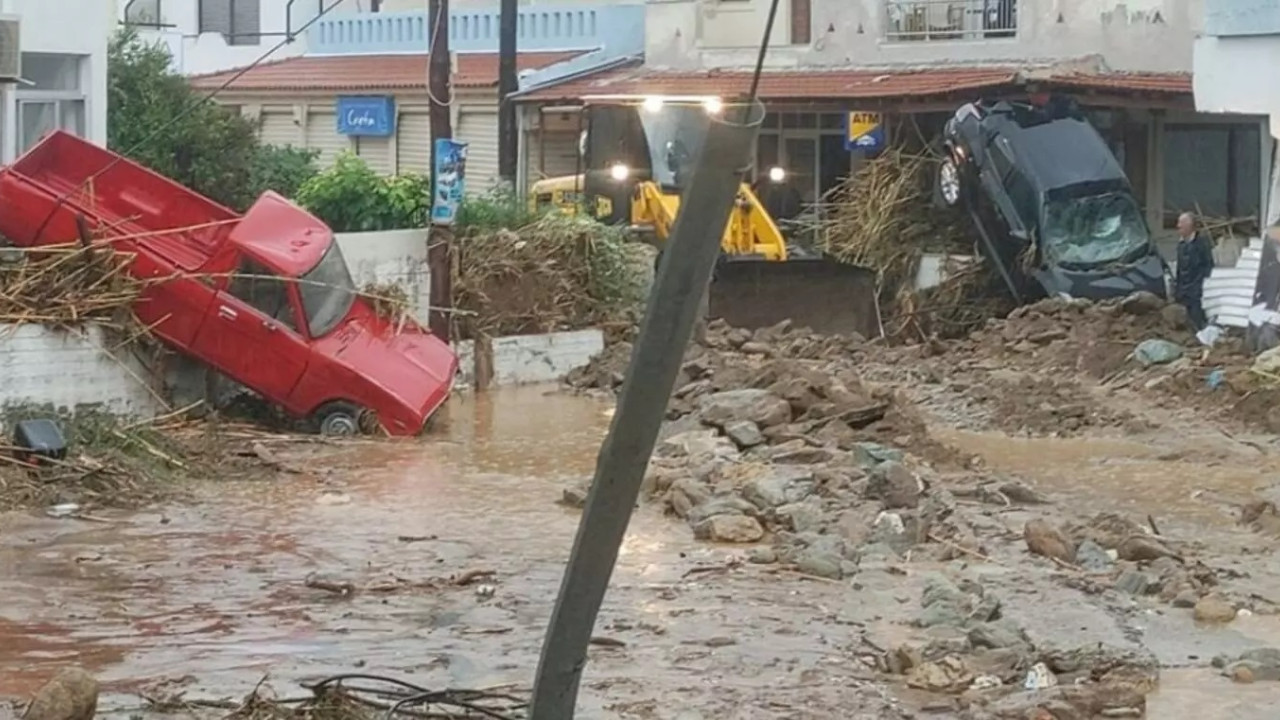 Crete: “Fishing” dozens of cars from the sea! See photo

More than 30 sunken cars and two-wheelers are counted in its maritime area Agia Pelagia, but also to Lygaria and Paliokastro in Malevizi Municipality, after last weekend’s deadly bad weather.

According to what he said to Cretalive, the Deputy Mayor responsible for Civil Protection of the Municipality of Malevizi, Giorgos Petousis, at the initiative of the Municipality, there will be a mass export of the vehicles from the bottom of the sea. For this reason, he called on those citizens who have lost their property to hurry and declare it.

“The Municipality invites anyone who wishes, completely free of charge, to come and declare it and we will do it for everyone”, he emphasized, as there is an agreement with two businessmen in the area, who will rush to retrieve them.

Regarding the incalculable damages caused in the wider area, Mr. Petousis emphasized that regarding the damages to the houses, for which the Municipality is responsible, a team of the Ministry of Infrastructure is in the area and is proceeding with checks while , already, the autopsy has been completed in 70% of cases.

“By tomorrow, we estimate that we will be finished. Many had not been able to enter their homes after the disaster and now that they entered they saw the damage. Every day we have more citizens,” added Mr. Petousis.

Facebook
Twitter
Pinterest
WhatsApp
Previous article
Destruction of the Amazon rainforest increases the risk of epidemics
Next article
Faye Scordas: The plant she didn’t want on set because it negatively affects… sex – Video