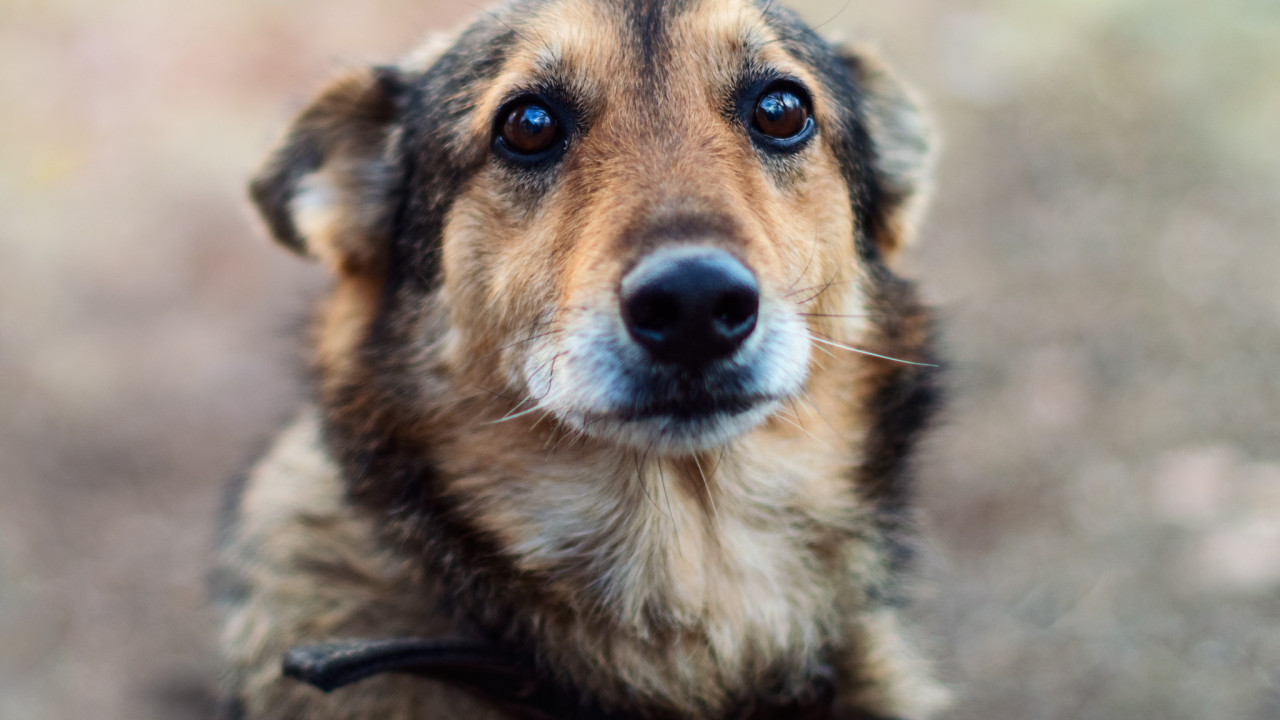 “Euthychas”, a laborer from Pakistan, died alone, without anyone knowing his real name, with his dog by his side…

When the policemen opened the door they found Eutychas lying on the floor and the hound on the lifeless body, mute and motionless.

A 60-year-old land laborer from Pakistanwho no one in the village of Platanias knew his real name but everyone loved him and hired him in their agricultural work, died the previous days in his small room, without anyone looking for him for three days

Eutychas lived in the village for 20 yearshe was peaceful, smiling, lonely and only had a hound for company.

In the last three days he had not given any signs of life, but a worker from the “Mikros” area sought him out for work. He went to the village, knocked on the door, but no one answered, but the dog didn’t bark either. She called him on the phone and heard the ringing of the cell phone from inside the house. He got worried and immediately called the police.

When the policemen opened the door they found Eutychas lying on the floor and the hound on the lifeless body, mute and motionless.

The village, very sad for his loss, promised to take care of his little dog, the only real friend left behind by the 60-year-old…

“He was by your side for these three days – a statue motionless without food, without water and above all without barking… He was mourning the fallen on the floor of the room where his friend was staying” said Stamatis Papademos who comes from Platanias.

His funeral, as it became known, will be undertaken by the Municipality of South Pelion.

Facebook
Twitter
Pinterest
WhatsApp
Previous article
All the Hagia Sophia temples that exist in the world, from Istanbul to China
Next article
Augmented reality artworks are on display in the National Garden from Saturday