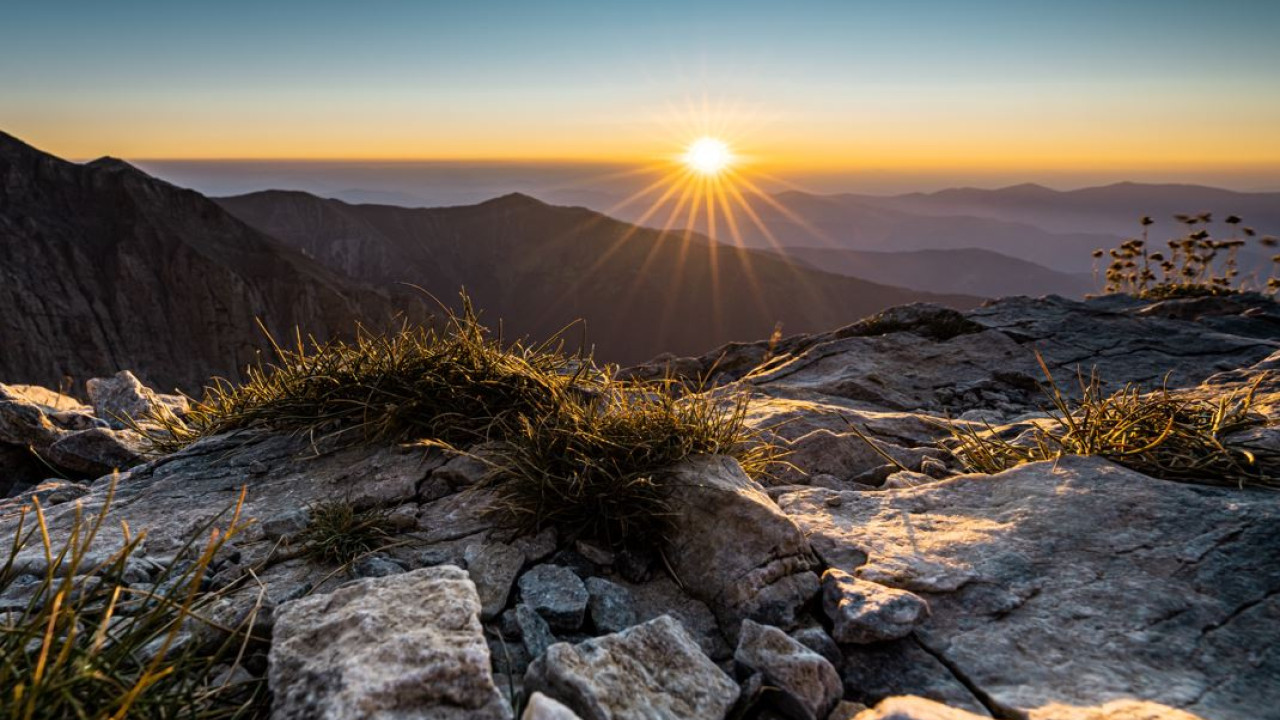 The preliminary nomination file has been submitted – In Greece, only two regions are registered in the Directory: Meteora and Mount Athos.

The dossier will be evaluated in the first phase by the UNESCO World Heritage Committee and, after comments have been sent, it is expected to be submitted in its final form in early 2023.

According to the schedule, the result of the assessment will be announced next summer.

The submission of the file is the result of a long process, as the candidacy of Olympus was submitted to the tentative list of nominations in 2014.

It is noted that in Greece, today, only two areas are registered in the List of Cultural and Natural Heritage Monuments: Meteora and Mount Athos.

Worldwide, the Catalog includes 1,155 Monuments. To be included, an area must meet a series of criteria related to intangible cultural heritage elements, geological-morphological features, rich biodiversity and the existence of important ecological-biological processes for the evolution of life.

The inclusion of an area in the UNESCO List of Cultural and Natural Heritage Monuments is accompanied by significant multiplier benefits for the local community, linked to an increase in recognition and tourist traffic, while at the same time there are strict rules for its protection and management.

Olympus, the highest mountain in the country with a height of 2,918 m, became in 1938 the first National Forest of Greece, while since 1981 it has been designated as a UNESCO Biosphere Reserve. In 2021 it was declared a National Park by Presidential Decree.

The area of ​​Olympus is considered “the paradise of botanists” with 1,700 species and subspecies of plants, which represent 25% of the Greek flora. The number of 26 endemic plants of Olympus is the largest number of endemic plants found in any other Greek mountain.

Olympus is a symbol of Greek culture

The Minister of Culture, Lina Mendoni, said “A symbol name, one of the most recognizable internationally, Olympus is connected to the mythology of the Greek twelve gods, while it stands out for its precious biodiversity. It is the ideal combination of nature, mythology and history. In cooperation with the Ministry of Environment and Energy, we are promoting the inclusion of Olympus in the natural landscapes of UNESCO, so that it contributes substantially to the sustainable development of our country.”

The Deputy Minister of Environment and Energy, Giorgos Amyras, said “Last year the Presidential Decree was issued for the protection and management of the nature and landscape of Olympus. Now, in collaboration with the Ministry of Culture, we are taking another important step so that the mythical mountain is recognized worldwide by UNESCO and becomes a strong symbol for the sustainable and sustainable tourism development of the country”.

The General Secretary of Natural Environment and Water, Petros Varelidis, said: “The nomination of Olympus is particularly important because it combines the rich cultural heritage of this unique place with its extremely high biodiversity, for the promotion of sustainable tourism and the promotion and protection of area”.

Facebook
Twitter
Pinterest
WhatsApp
Previous article
Liz Truss loses 2nd minister in 6 days and sees frying increase in the UK
Next article
Colonos: The two accused for the rape of the 12-year-old girl have been remanded in custody – Disagreement about the 36-year-old