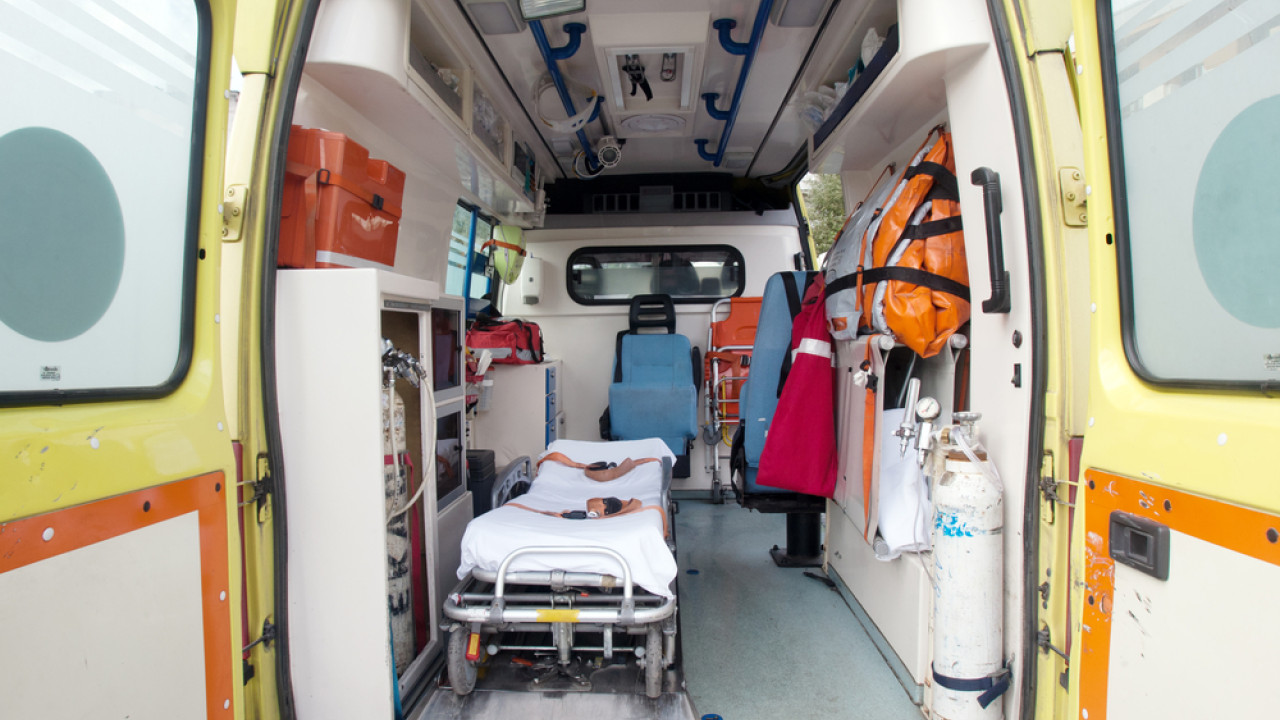 Heraklion: 40-year-old woman gave birth on the way to the hospital – Rescuers stopped the ambulance and delivered her

The woman had discomfort in the morning and visited his gynecology clinic Heraklion University Hospital but the doctors advised her to return home.

But shortly after she returned home, her water broke.

An EKAB ambulance with rescuers and the doctor rushed to the spot where it picked up the pregnant woman to conveys at the hospital.

On the coastal avenue of HeraklionThe doctor, Magda Zeaki with the rescuer Eleftheria Matzouranaki, saw the baby’s head and immediately ordered the ambulance to stop and the delivery to begin.

Adhering to all medical protocols, a healthy baby girl weighing 3,300 g came into the world.

The whole process of childbirth was also seen by overjoyed father George Fandinakis, who followed the ambulance to the hospital.

The emotion was so great that everyone burst into tears as soon as they heard it baby’s first cry.

Mother and newborn they were taken to the hospital with the doctors and nurses having been notified and everything being ready in the emergency room.

This is the second child of the family of Giorgos Fandinakis, who warmly thanks the rescuers Eleftheria Matzouranakis, Michalis Ninirakis and Kostas Mavrantonakis as well as the EKAV doctor Magda Zeakis.

Facebook
Twitter
Pinterest
WhatsApp
Previous article
Leaders on the Verge of Social Crisis: Hard Bargaining and Fights on Energy at the Summit
Next article
The zodiac signs today, Thursday, October 20, 2022