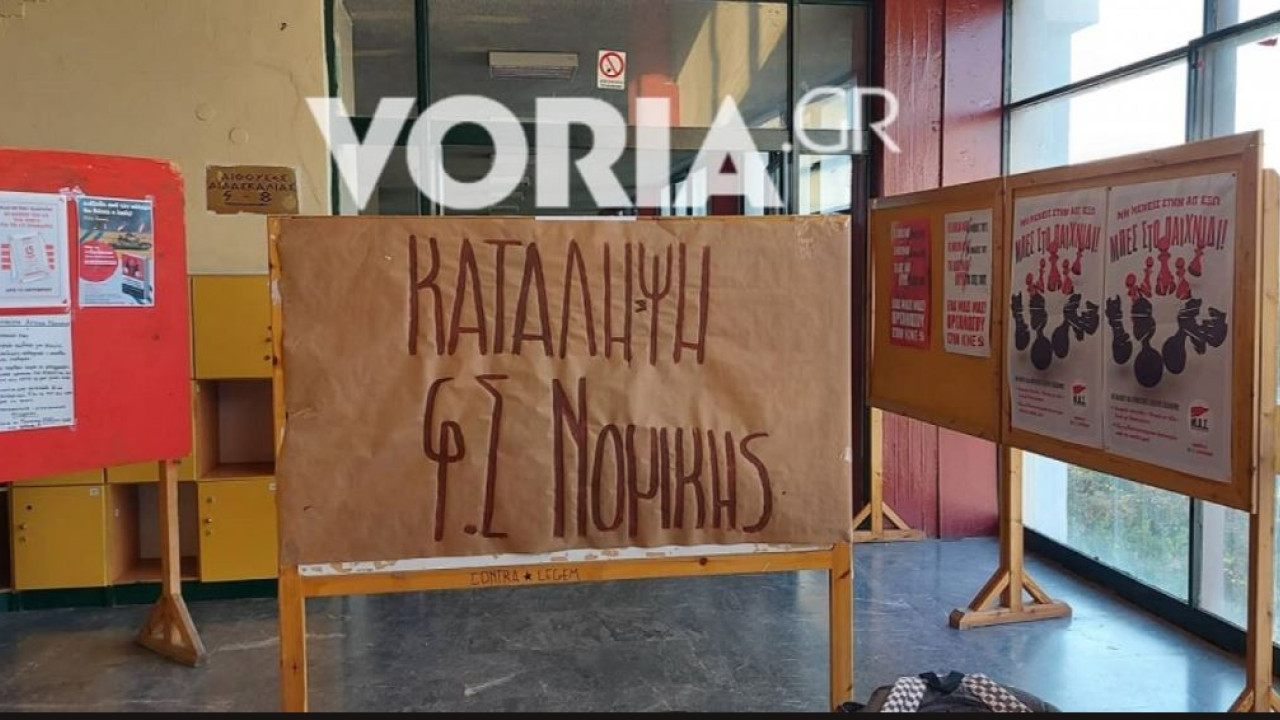 AUTH: Occupy in the Faculty of Law after the student fell from the window

The students of the Faculty of Law of AUTH went on a sit-in today as a sign of protest, for the accident of the 19-year-old student who fell from the third floor window due to overcrowding.

They complain about the conditions that prevail during the lessons, where, as they complain, while the rooms hold 120 people, there are usually 200 people in them and therefore serious problems are created.

The law student, Angeliki Georgaki, speaking to Voria.gr, reports that yesterday a meeting of the student association was held regarding the fall and the injury of the 19-year-old and the students deemed it necessary to proceed with an occupation. The student complains that classroom overcrowding is a chronic problem and students are often forced to sit on floors and windowsills, even before the quarantine.

“It’s known to the dean’s office and the rector’s authorities, but they don’t fix it”, notes the student and adds that “instead of finding solutions, they are concerned with how the police will enter the Universities”. The students will proceed with a new occupation tomorrow, until the authorities “deal with the real problems”, underlines the student. “Solutions exist for both classrooms and departments. The question is whether the deanery will respect them”, concludes the student.

It is noted that the dean’s office of the School announced that today’s classes will be held online.