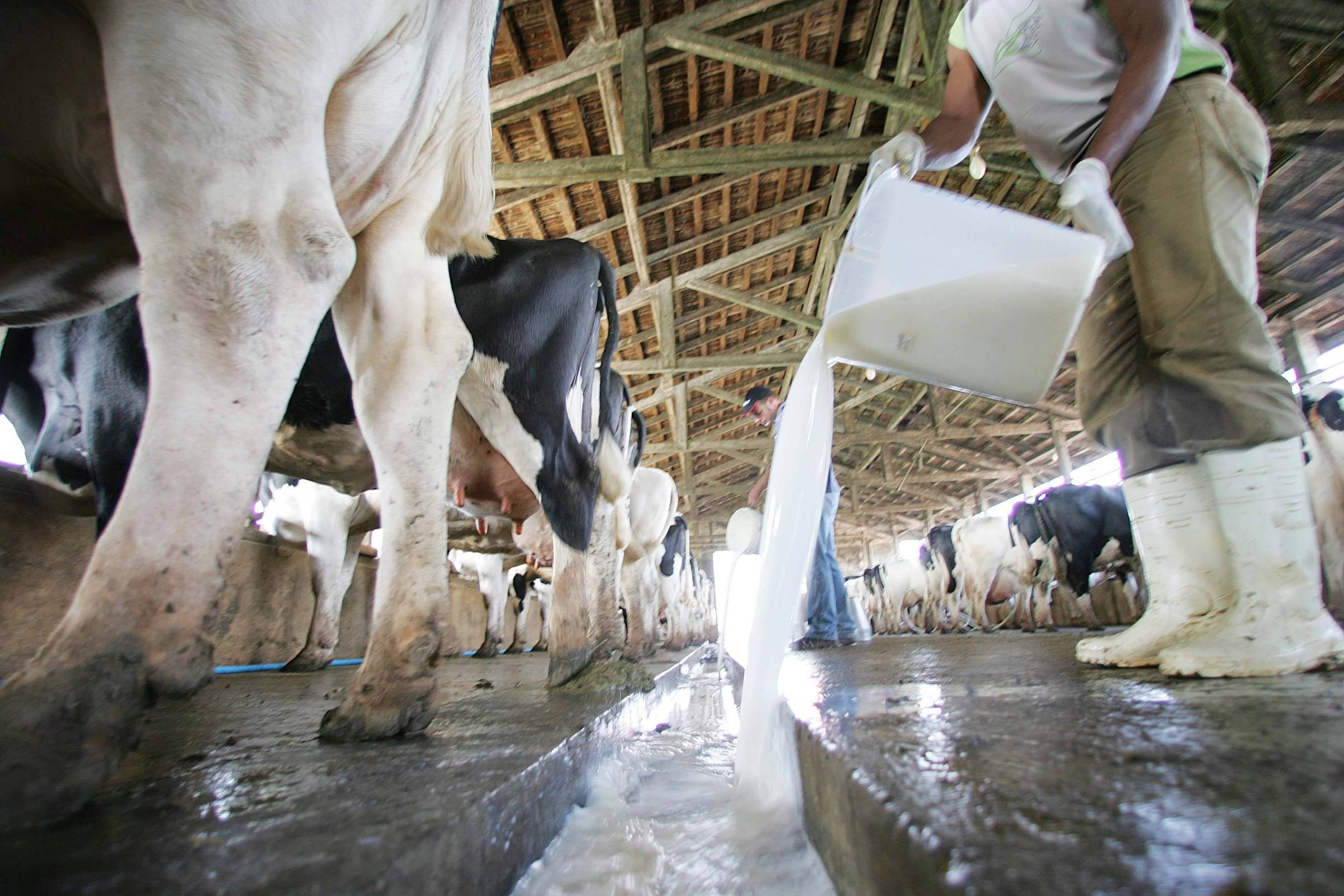 Opinion – Terra Vegana: Veganism 100% centered on the animal cause is a thing of the last century

In the UK, vegan activists threw liters of milk onto the floors of supermarkets in different cities. A deep embarrassment gripped me as I watched videos of young people emptying bottle after bottle of cow’s milk on the luxurious floors of London boutique markets.

I made a great effort of imagination, even so, I couldn’t think of a single person — and I know many vegan people — who would consider such a protest a good measure to warn about climate and animal emergencies related to our consumption habits.

Animal Rebellion, which defines itself as a climate and animal justice movement founded in 2019, nevertheless believes that this waste is necessary to make the British government commit to a “plant-based future”.

If the intention is good, the means are evil. It is for these and other reasons that we are constantly accused of arrogance and naivety. And if there’s any vegan on Earth who doubts that, let them take the trouble to ask what the spilled milk spectacle generated besides anger and indignation.

It seems obvious but, as apparently for some vegans it is not, it is worth saying: it is impossible to talk about climate and animal justice without talking about social justice. And in a world where 9.8% of the world’s population is hungry, seeking the spotlight through intentional and calculated waste of food is, to say the least, fragile and incoherent.

If we consider that the people obliged to clean up the mess of the young literate are probably women of color, immigrants and the periphery, then the milk really turns sour.

That this grotesque scene of a white and well-born minority in the “first world” can at least serve as a counter example for us vegans. Our fight for animal justice is not above all. We share the same world with animals that we share with more than two billion people who live in food insecurity.

Taking the bug off the plate only makes sense in a global scenario if we can put food on these people’s plates.

We don’t want people to eat fewer animals — or stop eating them — just because we have compassion for animals. Veganism 100% centered on the animal cause, without permeability to social issues is a thing of the last century. And that’s why we can’t act in the field of “anything goes” to convince people that the future of food needs to be rooted in vegetables.

We want people to leave animals off the plate not only because edible animals are exploited and subjected to cruelties that are difficult to narrate, but also because a plant-based diet is the most energy-, environmental and socially efficient.

That in Brazil our vote helps to elect a government committed to encouraging family and organic agriculture, with the defense of our forest and water resources. We already know that it’s no use crying over spilled milk.