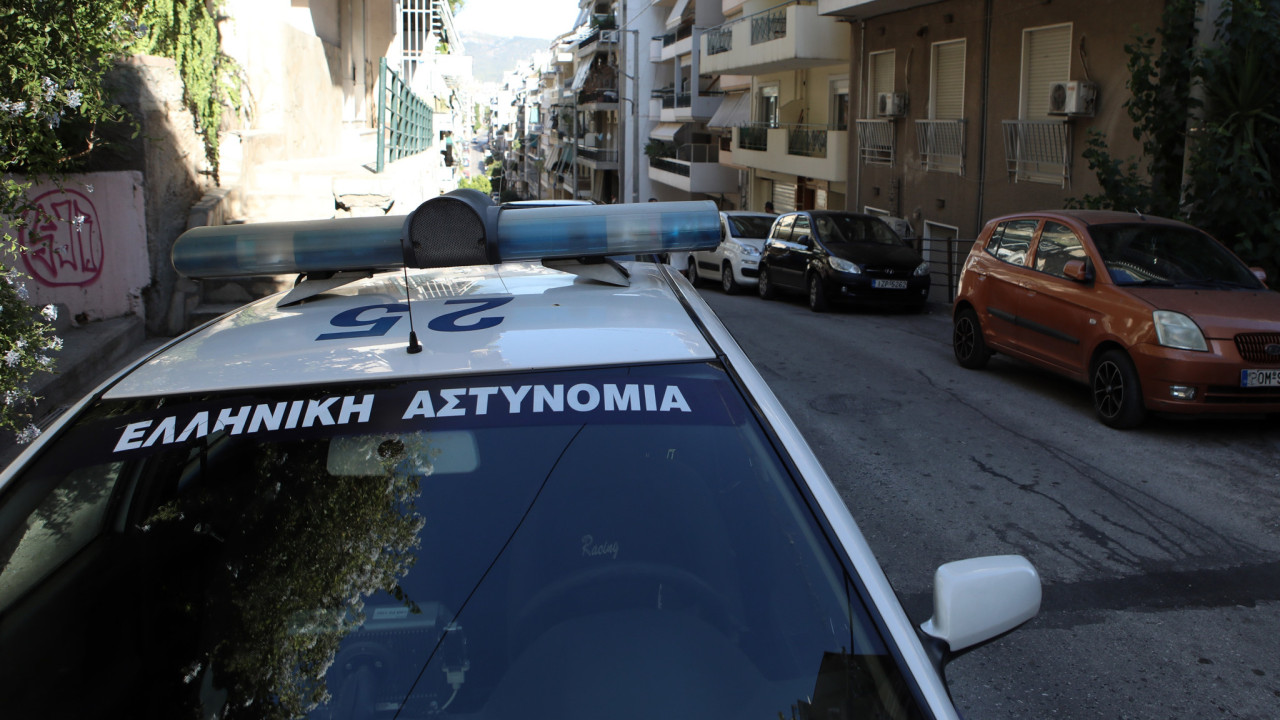 Manhunt to locate the 38-year-old woman in Crete

She allegedly threw a caustic liquid on her 36-year-old estranged husband.

Manhunt has been unleashed by ELAS for the identification and arrest of the 38-year-old woman who is allegedly to pour caustic liquid to her 36-year-old estranged husband.

The police are investigating every place where the 38-year-old may be hiding in order to arrest her.

As the cretapost reports, at midnight it is expected that the curfew will expire, so she may hand herself over to the authorities immediately afterwards.

The 36-year-old man who suffered serious injuries after the attack with a caustic liquid was transferred to a special burn rehabilitation unit yesterday.

As already reported by cretapost, shortly after 6 in the afternoon, the large airlift operation of the 36-year-old from PAGNI with an air force aircraft to Athens began.
The 36-year-old is being treated at the Thriasios hospital in order to rehabilitate the second degree burns he has suffered on the right side of his face.

In fact, in statements made by the PAGNI commander, George Chalkiadakis on the state of the 36-year-old’s health: “It cannot be ruled out that he will lose his eye after suffering serious damage. At the moment, he has not undergone surgery, while he was hospitalized for a short time in the Intensive Care Unit as a precaution. He has second degree burns on his hands and the left side of his face.”

Nightmarish moments he says the 38-year-old lived with him

It is worth noting that, according to the latest information, the 38-year-old’s relationship with the 36-year-old was quite problematic with her experiencing nightmare moments.

In fact, yesterday evening it seems that the two made a date in a central hotel of Heraklion with the 38-year-old holding a bottle of caustic liquid, hugging her estranged husband and then running away.

The police officers, during the investigations carried out in the area, found and seized the bottle with the caustic liquid.

Facebook
Twitter
Pinterest
WhatsApp
Previous article
‘The world needs China’: A message of strength from Xi Jinping
Next article
Tim Burton defended against Disney: It’s a horrible circus and I was Dumbo!