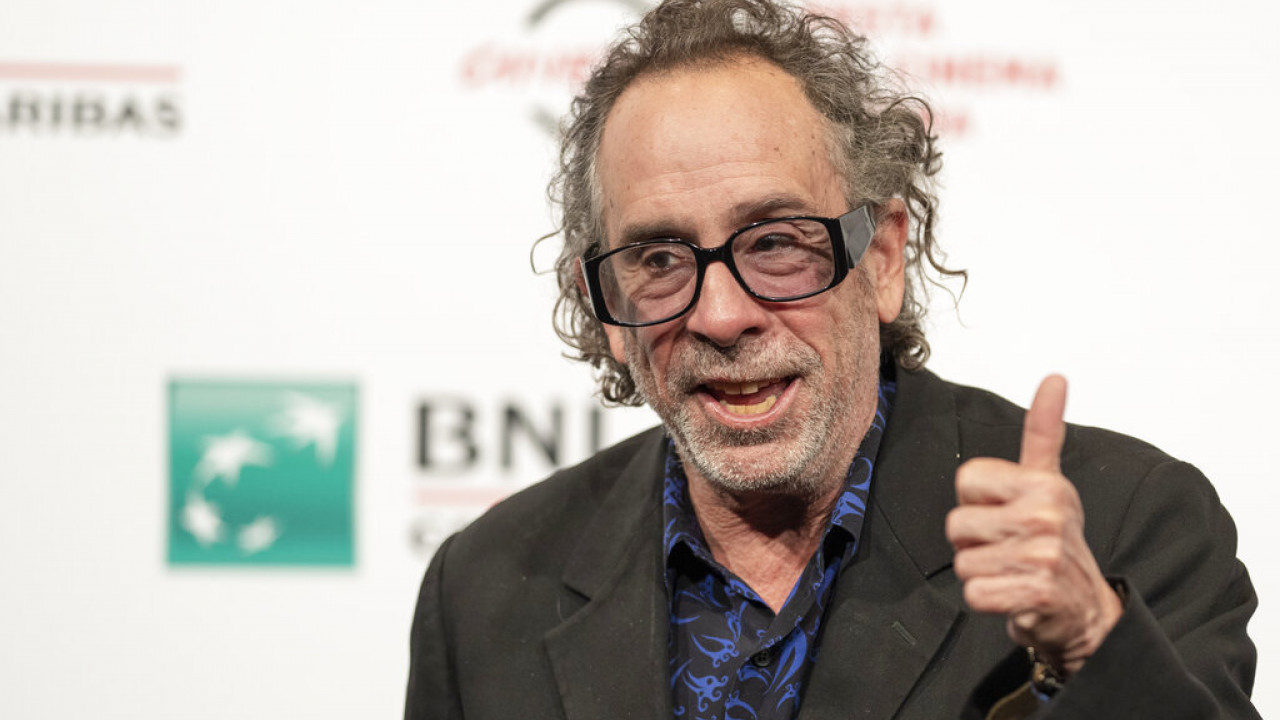 Tim Burton defended against Disney: It’s a horrible circus and I was Dumbo!

The famous American director declared that he is “done” with the films of the movie giant, even calling the company … a “big horrible circus!”

Secure it Tim Burton against Disney. The famous American director has declared that he is “done” with making films on behalf of the movie giant, even calling the company … a “big freaking circus!”

While filming Dumbo the Elephant for the studio, Burton realized “that I was Dumbo, that I was working in this big horrible circus and I had to get away.” “This film is quite autobiographical on a certain level,” he commented.

Speaking at the Lumière Festival in Lyon after receiving the award of the same name, the director revealed that the 2019 film likely marked the end of his long creative relationship with Disney. He began his film career as an animator at Disney before being hired by Warner Bros. to make his directorial debut in ‘Pee-Wee’s Big Adventure’. He returned to work with Disney on such films as ‘Ed Wood’, ‘The Nightmare Before Christmas’, ‘Alice in Wonderland’, ‘Frankenweenie’ and most recently, ‘Dumbo’.

Burton believes the entertainment landscape has shifted to the point where it no longer makes sense to work with Disney. He explained that his experience working on “Dumbo” made him realize that Disney had become too… big for him. It is noted that there are not a few directors who allegedly had creative freedom problems with Disney.