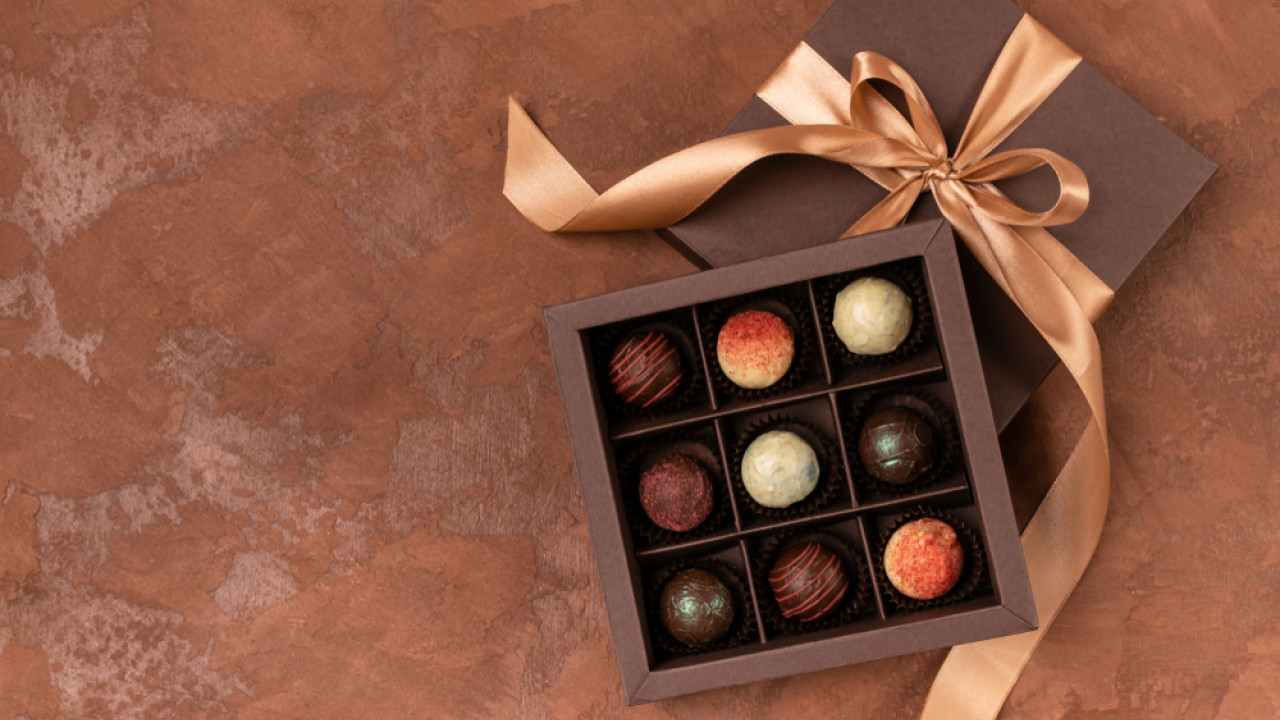 The Church honors the memory of Saint Sebastian today. Thus, they celebrate those with the names Sevastiani, Sevastina, Sebastiana, Sevasti, Sevi, Sevula, Sevastula.

In accordance with vimaorthodoxias.gr h Saint Sebastiani came from the city of Sebasti in Phrygia and was taught the Christian faith by the apostle Paul, and took the heat and courage of her teacher.

Saint Sebastian lived in the 1st century AD. and used her life every day for the truth of the Gospel (in Markianoupolis, Thrace). He went to the houses of pagans and attracted many women from them to the bosom of the Church.

She was arrested for this during the reign of Emperor Dometian and ruler Sergius, abused and expelled from her place.

He reached Heraklia in Thrace where he was again arrested, by the ruler Pompeian, and imprisoned. But her womanly nature shamed her tormentors.

Promises did not tempt her, threats did not bend her, and under heavy tortures she stood with all her bravery.

Saint Sebastian’s flesh was tearing, but her lips, like her heart, still praised Christ. Finally, this great athlete of our Church surrendered her life by beheading and was buried in Raidesto.