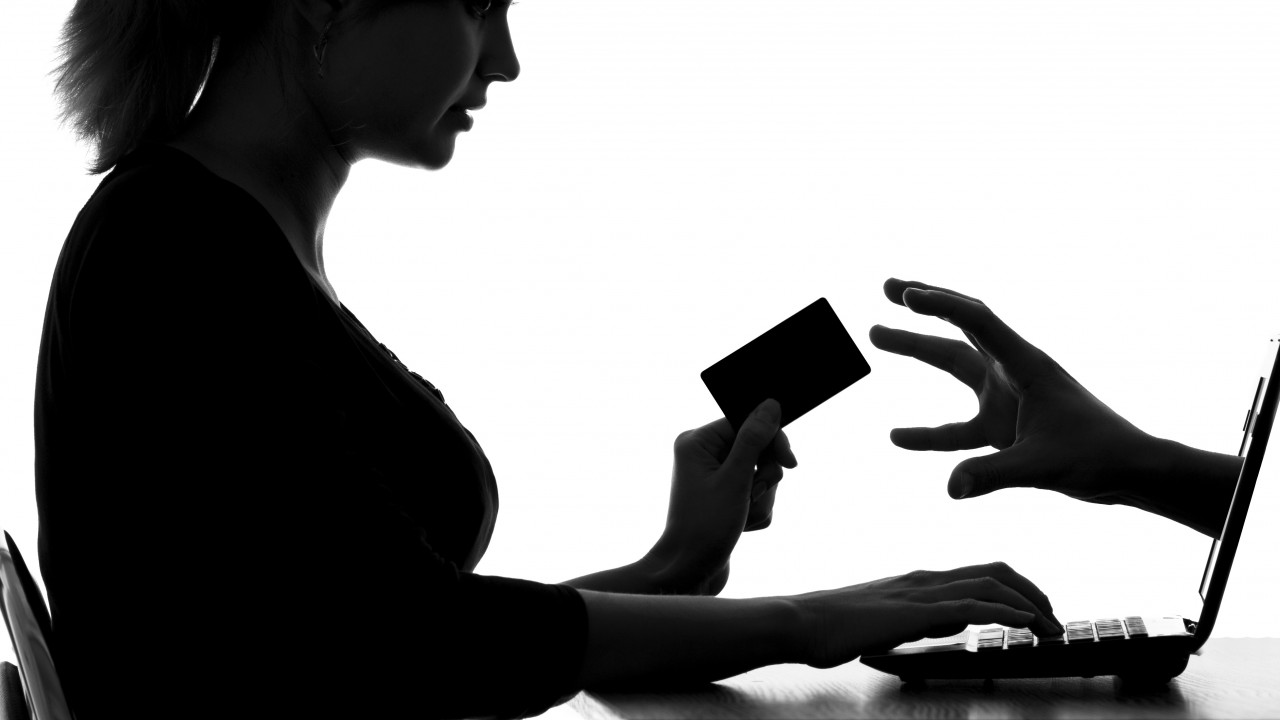 How the spiral with electronic frauds worked – He had deceived 262 businessmen, extracting 2 million euros

Posing as prominent citizens, they attracted the interest of their potential victims and approached them, playing various roles such as seller, buyer or customer.

In six arrests of members of a criminal organization, and in the identification of an additional five members, who committed systematic crimes electronic fraud and extorted large sums of money from citizens in various regions of the country, the Greek Police proceeded, in an operation that took place on 21/10 in Zevgolatio of Corinthia and Zephyri of Attica.

According to a relevant information completed a short time ago at the General Police Directorate of Attica, the criminal organization committed at least 262 frauds, obtaining an illegal financial benefit of two million 2,000,000 euros. In fact, as police sources pointed out, the profits of the gang are much higher as they believe that there are several cases that have not been reported.

A case was filed against those arrested –as the case may be – for the offenses of directing and joining a criminal organization, fraud and computer fraud by complicity and perpetration, forgery, illegal access to information systems or data, as well as violation of legislation regarding the prevention and combating money laundering.

The Director of the Attica Security Directorate, Brigadier Dimitrios Davalos, underlined that it is a criminal organization with a special professional structure and training in the specific area of ​​fraud. In fact, as he pointed out, the members of the gang had such a degree of specialization that they constantly discovered new tricks to steal the personal codes and other electronic banking information from their victims.

As research has shown, at least from the beginning of November 2021, its members united and joined the criminal organization, using as a center of action buildings in the area of ​​Zevgolati, Corinthia. In these places they had installed an operational telephone center, through which they made hundreds of calls nationwide on a daily basis, showing particular persistence until they achieved their criminal purpose.

As to their modus operandi, it emerged that, they attracted the interest of their potential victims and approached them, playing various roles such as seller, buyer or customer, with specially configured “scenarios”.

They appeared as prominent citizensthus giving substance to the character they were playing, while convincing themselves of their creditworthiness by sending photos of fake IDs, stamps, promotional cards and invoices, which they had previously edited.

As part of the investigations carried out in the wider area of ​​Zevgolatiou in Corinth and in Zefyri Attica, the following were found and confiscated: a number of bank cards and documents, a number of telephone SIM cards, a number of electronic devices, 4 company cars of the organization, the sum of 4,500 euros, credit cards gambling members, lots of jewelry and closed circuit surveillance.

Those arrested were taken to the competent prosecutor’s office, while the investigation into the identification of other members or cases of fraud continues.

Facebook
Twitter
Pinterest
WhatsApp
Previous article
Unthinkable challenge from Russian journalist: “Drown children in Ukraine and set fire to a hut”
Next article
Bartholomeus at the event for the 100 years of the Archdiocese of Thyatira