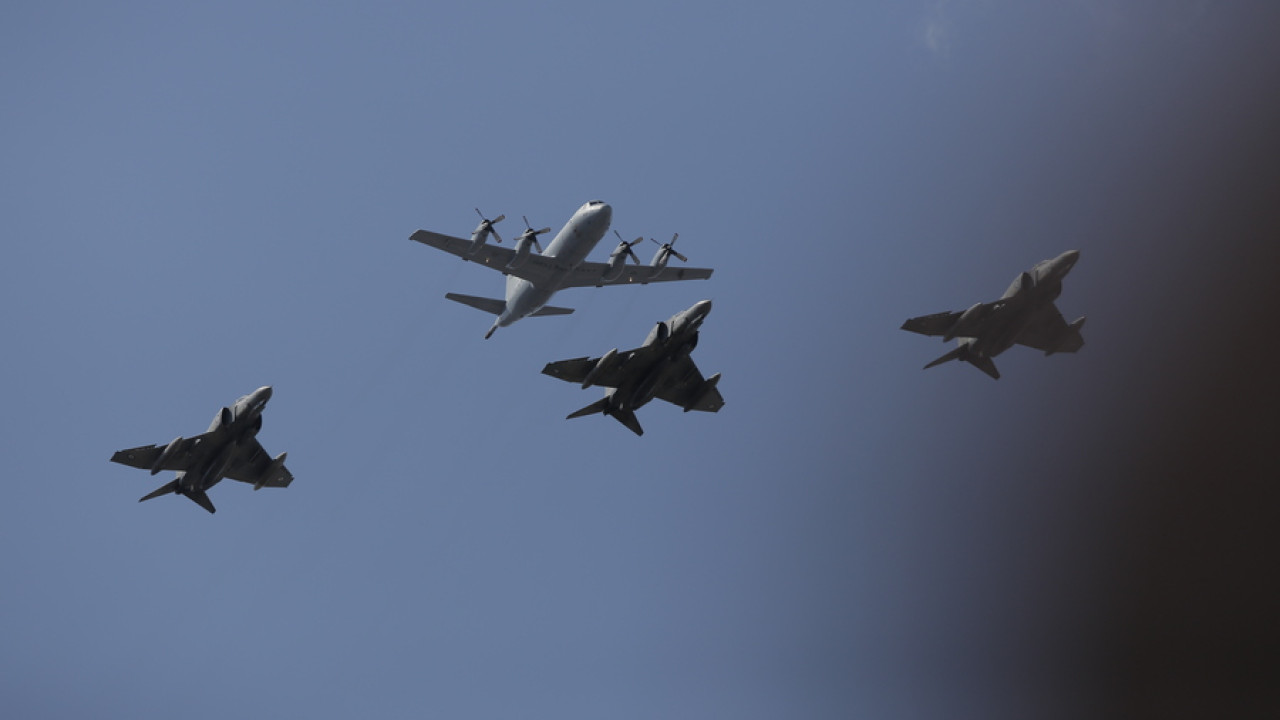 The curtain opens tomorrow for the festive events in Thessaloniki

Solemn litany of the icons of Panagia Gerontissa and Saint Demetrius

Tomorrow, also, there will be speeches and events in the schools of the Municipality of Thessaloniki, organized by the Regional Directorate of Primary and Secondary Education of Central Macedonia. Furthermore, there will be an event of the University of Macedonia (at 12 noon, in the Ceremonial Amphitheater of the Foundation), where the Ceremonial Ceremony will be held with the theme: “Thessalonica in the national competitions. From liberation to the last war” will be delivered by the associate professor of Balkan, Slavic and Oriental Studies Vlasios Vlasidis.

CAt 6.30 in the afternoon, the official celebration of the day of the Patron Saint of Thessaloniki, Saint Demetrius, is planned. of the Anniversary of the Liberation of Thessaloniki (1912) and the Epic of ’40 in the Ceremony Hall of the Aristotle University of Thessaloniki. The ceremony of the day will be delivered by the Dean of AUTH Hara-Myrto-Agapi Charalambous entitled: “The Arc of Time and the Epic of 1940” followed by a musical part by the “Yiannis Mantakas” Choir of AUTH and the Choral Workshop of the Department of Music Studies AUTH.

Wednesday night at 8.30 a celebratory event will be held in the Foyer of the Thessaloniki City Hall in honor of the President of the Republic.

On Thursday, October 27 the events will start at 10 am with the laying of wreaths by a delegation of students at the Hero of the 3rd Army Corps. At 11 the student parade will take place on Tsimiski Street and at 12.30 the crowning of monuments, busts and statues of heroes by student delegations.

On Friday, October 28at 10.30 in the morning, the President of the Republic, Katerina Sakellaropoulou will lay a wreath on the Hero of the 3rd Army Corps and at 11 she will attend the parade that will take place on Megalo Alexandrou Avenue.

Facebook
Twitter
Pinterest
WhatsApp
Previous article
Paulo Vieira asks for phone numbers for undecided people and promises to convince fans to vote for Lula
Next article
Britney Spears returned to Instagram topless, but with a puzzling message – The explanation after the concern