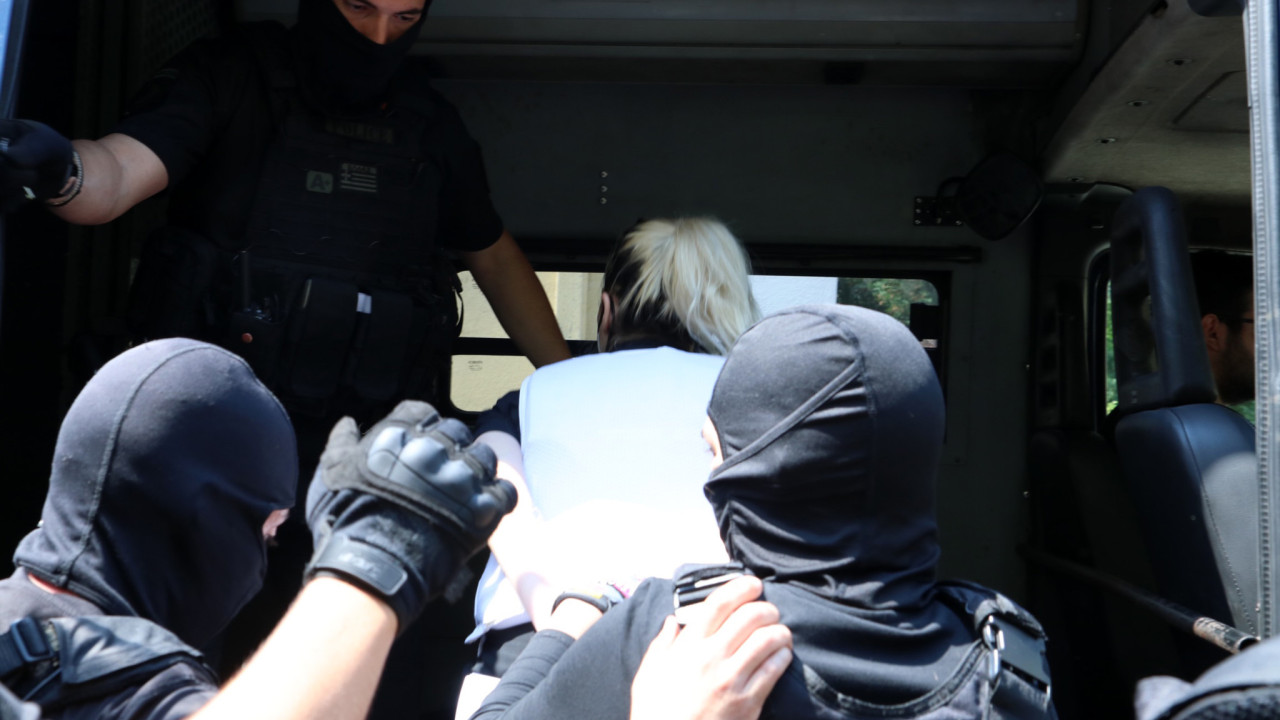 Today, Roula Pispirigou, accused of the murders of Malena and Iris, is at the inquest.

The 34-year-old woman, who since last April has been temporarily detained for the murder of her first-born daughter Georgina, is again facing the judicial authorities for two previous crimes attributed to her.

The mother of the three daughters of the Daskalaki family is today asked to apologize for the murder of Malena, 3.5 years old, on April 13, 2019, while she had undergone successful treatment for “cervical lymphadenitis of the right jaw” but also for the murder of Iris, who was only six months old on March 21, 2021.

The determination of Pispirigou’s trial on the accusation that her own criminal action cut the thread of Georgina’s life is expected from day to day, the 34-year-old still has a case against her, the data of which accept that the two little girls “disappeared” from the hands of their 34-year-old mother.

An abundance of evidence collected by the authorities places the 34-year-old as the sole culprit for the murders of the two girls. The mother, according to what is attributed to her, seems to have operated in a specific way, a modus operandi whose purpose was to end the children’s lives.

In the serial murder case against Roula Pispirigou, Malena appears to be described as “a sociable and happy child” who “gone completely suddenly” while overcoming leukemia and having been medically checked before starting chemotherapy without to identify another health issue.

Regarding the youngest child of the Daskalakis family, Irida, who died in the room she slept with Georgina, the judicial authorities’ assessment of the mother’s criminal activity is based mainly on the traces of blood in her mouth. And in this alleged murder, the mother appears to have delayed alerting the medical services, a fact that results from the mortuary rigidity that had set in when they went to the family home.

The 34-year-old, who denies what is attributed to her, is expected to ask the judicial official to give her a deadline of several days so that the lawyer of Alexis Kougias can study all the elements of the file and prepare with his client the apology that will try to refute the accusations.