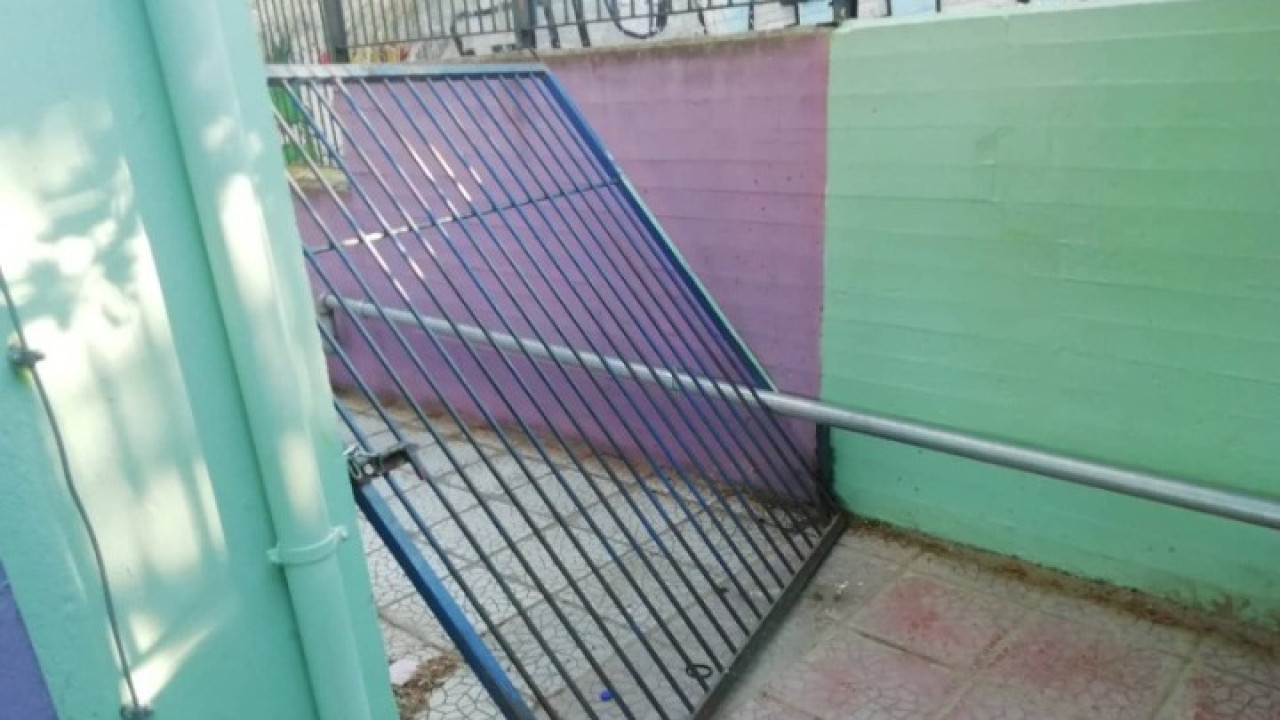 The “broken” ones will be asked to pay, the ten people who were arrested for the damage they caused to the “Euclid” school in Thessaloniki on October 16.

It is recalled that the group of young people invaded the Euclid school in Thessaloniki on October 16, causing a lot of damage.

These are ten young people, aged between 14 and 19, against whom a case file was filed by the Toumba-Triandria Police Department, for disrupting the operation of the service and damaging foreign property.

The Deputy Mayor of Education of the Municipality of Thessaloniki, Ioanna Kosmopoulou, in her related post on Facebook stated, among other things, that “the widespread destruction in the Euclid school complex, and more specifically in the 15th and 14th EPAL, when at least ten young people entered the complex and destroyed everything, what they found in front of them. Characteristic of the widespread destruction caused – especially in the 15th EPAL – by the ten young men who were arrested by the police and other people who might have managed to escape arrest, is that the crews of the Municipality of Thessaloniki fought a “battle” with the first light of the sun, to get the school back to a ‘normal’ state and running safely two days later”

Also, the deputy mayor adds that the Municipality of Thessaloniki “reacted immediately and did the right thing, so that the space is restored within two days and the children and their teachers can return safely to their classes. But who pays the boatman? This time, after a full damage assessment, we will try to claim what belongs to the citizens’ property. Because magic is not magic. It must be paid. Our society should not show the slightest tolerance for vandalism and the destruction of schools by its own “guts” without reason and cause. And unfortunately school vandalism is a new sign of the times.”

Facebook
Twitter
Pinterest
WhatsApp
Previous article
See how the Auxílio Brasil loan debt looks if the benefit is cut
Next article
How can you help someone who feels alone?