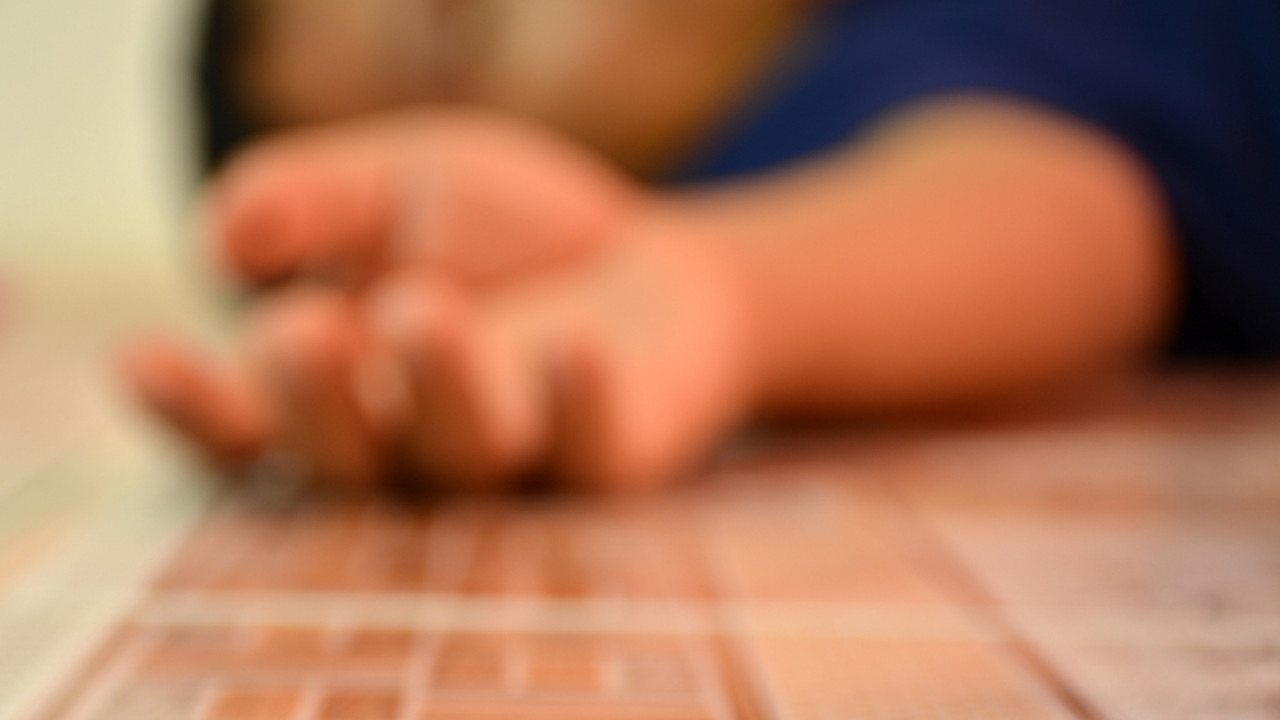 The student at TEI of Larissa, Alexandros Tsialtas, upon completing his studies and having found work in Larissa, was mortally wounded on January 4, 2019, when, according to the indictment, while sitting on his bed he “approached his left foot, which was damp, to the radiator grills operating at maximum, a leakage of electricity – either from the electrical resistances through the grills like an arc or from the left body base, which was broken and held by a rubber band, consequently resting on the carpet, which was probably damp and not dampened by the non-existent body electrical plug ground, was not further rejected by the leakage relay which there was none, resulting in the passage of electricity through his body and his death by electrocution, which would certainly have been avoided if the leakage relay had been installed in the electrical panel.

They referred to the facts in their statements yesterday the parents, brother and friends of the unfortunate student, noting, among other things, that they were informed of the real cause of the 22-year-old, after the forensic report. The expert who drew up the report also testified, while in his testimony the elderly owner of the studio flat denied the accusation, saying that he did not know anything and that the electrician was the one who did the installation. The electrician did not appear at the trial, but was represented, with his lawyer noting that everything foreseen during the installation was done, as well as a leakage relay was installed, which was removed along the way, unknown how.

The District Attorney noted that the 22-year-old’s electrocution “is due to the fact that there was no leakage relay and in addition to the undisputed responsibility of the electrician, there is also the converging responsibility of the owner, who should have ensured the installation of a leakage relay in the electrical panel and the house to it’s completely safe.” It is clear that electric shock occurred because there was no relay leakages, something so simple and given”, concluded the prosecutor, proposing the guilt of the two defendants for manslaughter, while for the electrician, she also proposed his guilt, as he is also accused of the act of making a false statement.

Facebook
Twitter
Pinterest
WhatsApp
Previous article
How can you help someone who feels alone?
Next article
Cats are brilliant… They distinguish the voice of their “boss”.