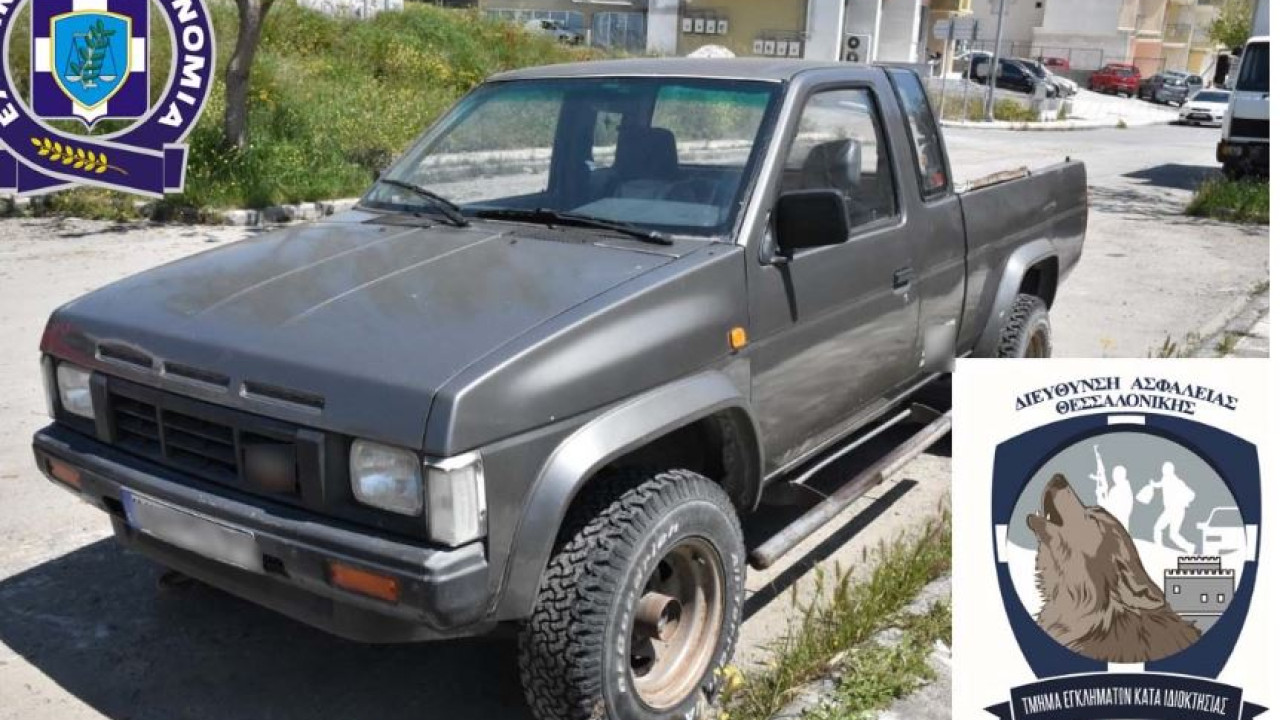 These are Roma of old age 31 and 27 years old (today), members of a criminal organization, who, as it emerged from the evaluation and utilization of the pre-investigative material, after forming an operationally structured group with accomplices, whose details have not yet been identified, in April 2020 they proceeded to steal a truck and a passenger car from the areas of Kalamaria and Evosmos respectively, with the use of which they committed the crime jewelry store robbery in the area of ​​Kordelios, on Andrea Papandreou Street.

Specifically, having covered the features of their faces, they performed reversing the truck car and entered the interior of the store, crashing into the side window.

They removed jewelry and watches of great monetary valuewhile they moved menacingly towards the place two districts who went to the scene. They then left in an unknown direction with the stolen vehicles.

It is emphasized that, in order to avoid possible detection, they proceeded to arson of the passenger car, while another vehicle (truck) was found abandoned in the area of ​​Kordelio. Furthermore, it is mentioned that the two involved in the case, have in the past occupied the Authorities for a case of armed robbery and theft.

The case filed against them for criminal organization, robbery with complicity, aggravated theft and arson with complicity was submitted to the competent Prosecutor.

Facebook
Twitter
Pinterest
WhatsApp
Previous article
‘Food deserts’ affect 39 million people in the US
Next article
Skrekas at the Energy Ministers’ Summit: We will cooperate, to put aside our differences