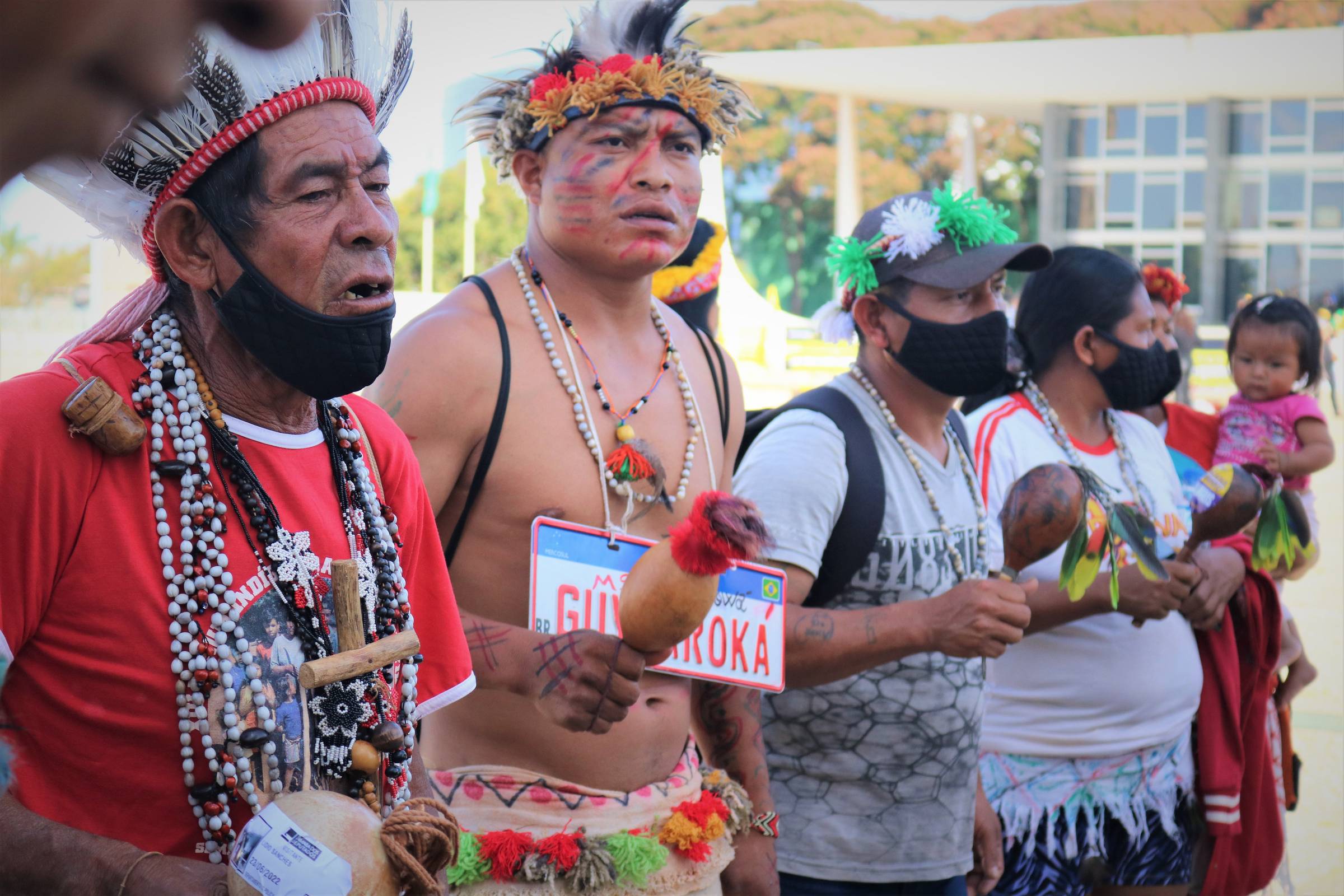 Cimi (Indigenist Missionary Council), a body linked to the CNBB (National Conference of Bishops of Brazil), released a note this Wednesday (26) to officially take a stand against the reelection of President Jair Bolsonaro (PL).

“Preventing the reelection of the current president is a historic task for those who defend democracy and diversity”, says the council.

Without mentioning the name of Luiz Inácio Lula da Silva, PT candidate for the Presidency of the Republic, Cimi affirms that it is on the side of “people who fight for the construction of an alternative to the present government and for the defense of a more just, egalitarian and plural, based on the constitutional pact established in 1988”.

Among the justifications, the organization claims that indigenous peoples are experiencing an unprecedented context of attacks against their constitutional rights, their territories and their very existence.

“Since the 2018 presidential campaign, when he promised not to demarcate an inch of land to native peoples, the current president has made an anti-indigenous stance one of his hallmarks,” the note reads.
Cimi cites the presentation of bills and the edition of measures that try to make the recognition of indigenous territories unfeasible and hand over demarcated lands to companies, landowners and invaders.

It also points to the dismantling of mechanisms for territorial protection, environmental inspection and assistance to indigenous communities.

“The distortion to which Funai (National Indian Foundation) was subjected shows the true kidnapping of the Brazilian State and its institutions, which began to be attacked and corroded from within”, says the manifesto.

The report Violence Against Indigenous Peoples in Brazil, released by Cimi in August, shows that Brazil recorded 305 cases of invasion, illegal exploitation and damage to 226 indigenous lands in 22 states in 2021, a record. The total represents an increase of 180% compared to 2018 numbers, the last one before the beginning of Bolsonaro’s administration.

For the council, instead of acting as a mediator and defender of public goods, the president used all the instruments at his disposal to hand over the heritage of indigenous peoples to private interest groups.

Cimi claims that court decisions, civil society reactions and indigenous resistance prevented Bolsonaro from being fully successful in this project.

The willingness to coup and admiration for authoritarian regimes are also cited as motivation for the note against reelection.

Facebook
Twitter
Pinterest
WhatsApp
Previous article
‘When I only have one job I consider my day off’: English single mother has 5 jobs to survive
Next article
Diplomatic sources: Greece at the Security Council meeting on Ukraine