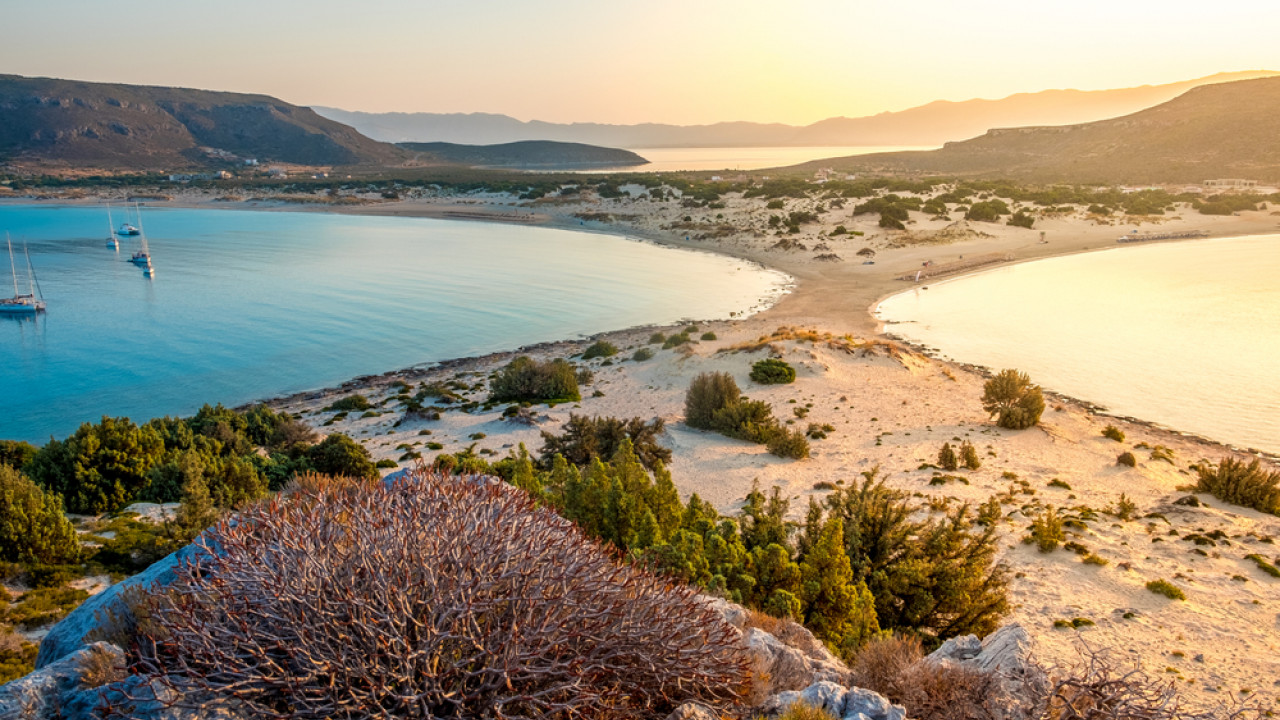 Starting with Athens, the range of destinations can include sea and mountain

The arrivals of Greek visitors to the country’s tourist resorts will hit red three days of October 28where access is only by car.

Starting with Athens, the range of destinations can include sea and mountain and of course activities connected to water and the countryside.

The Peloponnese, as it is expected, will star in the three days of October 28 and the messages are already very positive, while the messages from North Evia are also extremely encouraging, due to the North Evia pass.

Mountainous Corinthia: It stands out due to its proximity to Athens

The first stop is mountainous Corinthia and Trikala, where industry professionals are already expecting strong tourist traffic. It is a magical place, in the Northeast Peloponnese, where the alternation of performances, from sea to mountain, steals the show. From Athens in less than two hours the visitor can encounter landscapes of “inaccessible beauty” and peace. From Stymphalia to the Feneos valley and Lake Doxa, unique landscapes unfold before the visitor, so that one visit is not enough.

The accommodation in Trikala Corinthia offers suggestions for every lover. After all, this is what the businessmen of the region are betting on in order to attract the Greek public in the next period. It is recalled that last Sunday in Mountainous Corinth the curtain fell on the 1st Peloponnese Food Stories Gastronomy Festival, Stories of Tastes, People, Culture, an action that aims to establish the destinations of the Peloponnese in 12 months, with all that this entails for the local economies .

In the meantime, Ancient Olympia remains at the center of interest due to both its historical value and the multiple possibilities it offers on an experiential level to every visitor. All things considered, the tourist season developed smoothly, George Georgiopoulos, Mayor of Ancient Olympia, reports to APE-MBE. In any case, the archaeological site of the area will once again be a pole of attraction for visitors to the destination.

Elafonissos also has its own public transport (the ferry route from Pounta of Neapolis takes only 8 minutes) and traditionally the three-day bookings hit red. In fact, as the mayor of the island Efi Liarou points out to APE-MPE, Elafonissos continues with very good occupancy in October as well, as even now many Europeans remain on the island with their families.

And the three-day event will be a pole of attraction for Greeks, even for one-day getaways. In the meantime, as Mrs. Liarou emphasizes, the goal of the municipal authority is to extend the tourist season beyond the two months of July-August, when tourist traffic actually reaches its zenith. In this context, the presentation of Elafonisos, as wedding tourism in the English market, in a special event that will take place there, in collaboration with the EOT office in London, stands out.

In North Evia, the summer continues, as far as the tourist stream is concerned, as the North Evia pass coupon gave a great boost to incoming tourism, explains to APE-MPE, Theodoris Roumeliotis, president of the Hotel Association of Loutra Edipsos. Regarding the three days of October 28, occupancy reaches 90% and it is good for those who choose North Evia for vacation to have taken care of their accommodation.