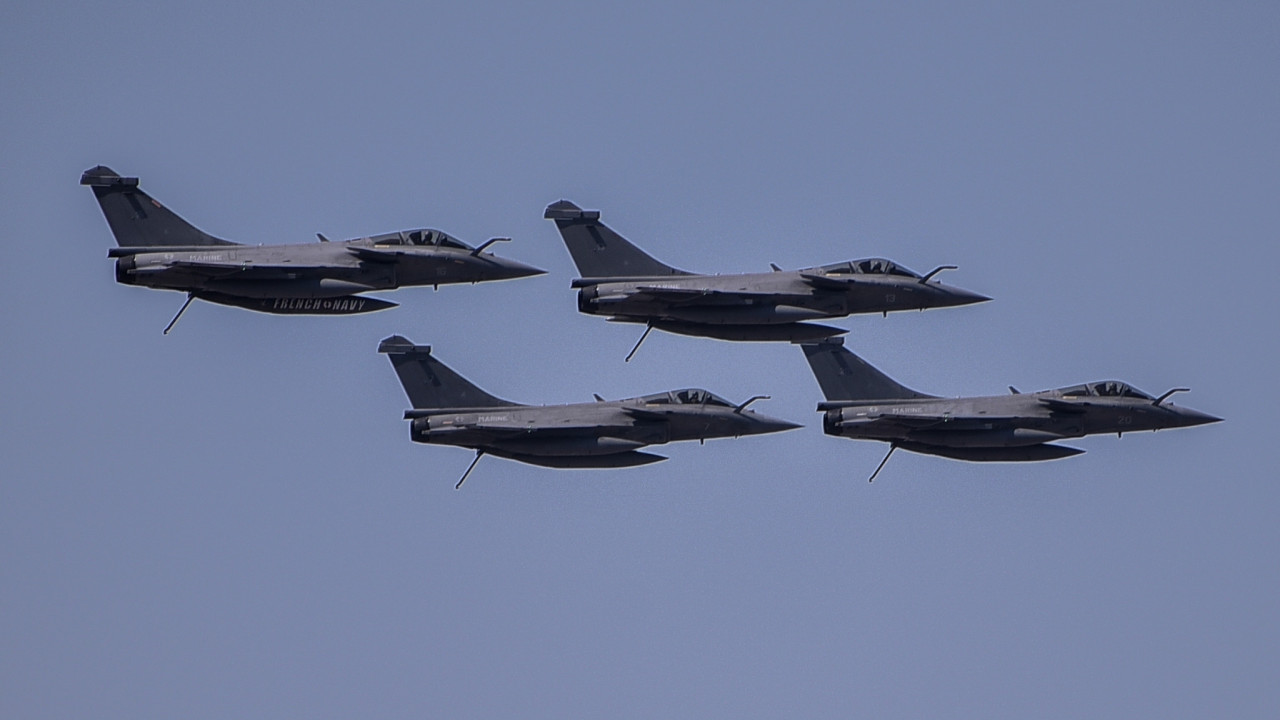 The parade will take place at 11:00 on Megalo Alexandrou Avenue in front of the President of the Republic, Katerina Sakellaropoulou.

With the military parade in front of the President of the Republic, Katerina Sakellaropoulou, the celebrations for the national anniversary of October 28, 1940 are completed in Thessaloniki.

The parade will take place at 11:00 on Megalo Alexandrou Avenue.

At 10:30 the President of the Republic will lay a wreath at the Hero of the 3rd Army Corps.

The newly acquired French-built fighter jets Rafale and armored fighting vehicles Marder 1A3 and American M1117 reconnaissance vehicles are expected to attract the attention of the public at this year’s parade for the anniversary of October 28, 1940 in Thessaloniki.

However, it is not only the Rafale that will fly in the sky of Thessaloniki, but also the legendary aircraft Spitfire MJ755while the parade will be accompanied by a precision demonstration by the “Zeus” single aircraft air display team.

The parade will be opened by the political sections from historical associations and unions as well as volunteer groups, while the motorized phalanx with a platoon of vehicles and motorcycles of the Armed Forces will follow.

Of course, the officers of the special forces – marines, commandos, submarine destroyer paratroopers – but also the personnel of the 71st Airborne Brigade could not be missing.

The Hellenic Police participates with bikes and patrol cars of the Immediate Action, as well as probationary police officers of the ELAS Officers School, while the Fire Brigade and the Coast Guard – Hellenic Coast Guard also participate with parts of the special disaster response unit consisting of climbers, rescuers and scuba divers and of Special Missions, the rescue service and the underwater disaster unit, respectively.