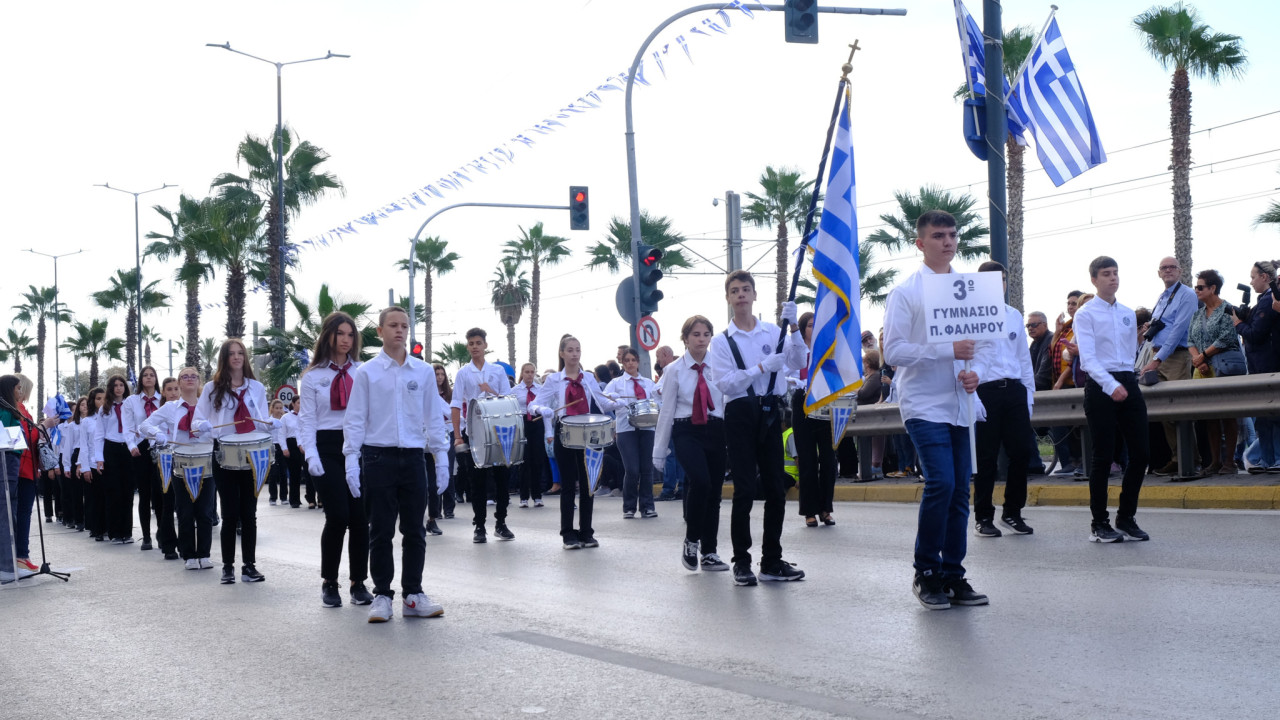 Ministry of Education on the complaint about the racist behavior of the director: “No relevant report was found”

The Ministry of Education investigated the incident but, as it pointed out, did not find any relevant report or complaint

In the immediate investigation of the incident that was reported on a social media outlet regarding alleged racist treatment of a student by a school principal was carried out by the Ministry of Education, according to a statement issued by the Office of the General Secretary of Primary, Secondary and Special Education, Alexandros Koptsis.

“Regarding the alleged racist treatment of a student by a school principal in the context of the October 28 celebration, the Ministry of Education immediately investigated the reported incident but no relevant reference or complaint was found”the announcement emphasizes.

At the same time, it is noted that there was communication with the person who reported the incident on social media, but “no information for further investigation of the incident” was given.

“If any concrete evidence is given for the said report, all procedures will be initiated immediately,” it is emphasized.

“The Ministry of Education fights every day for an inclusive school, which provides everyone with equal opportunities in education,” the announcement concludes.

The complaint that a school principal allegedly asked immigrant parents for 50 euros for the wreath that their child would wear on October 28 was made by the managing director of Metron Analysis, Stratos Fanaras, with his post on Facebook.

According to the complaint, this was the trick allegedly invoked by the school principal so that the particular child would not be the one to deposit the school wreath.

The child’s parents, however, not only did not give the 50 euros, telling the principal that what he was asking for was unprecedented for the school’s annals, but then, after looking for instructions on the internet, they made their own wreath.