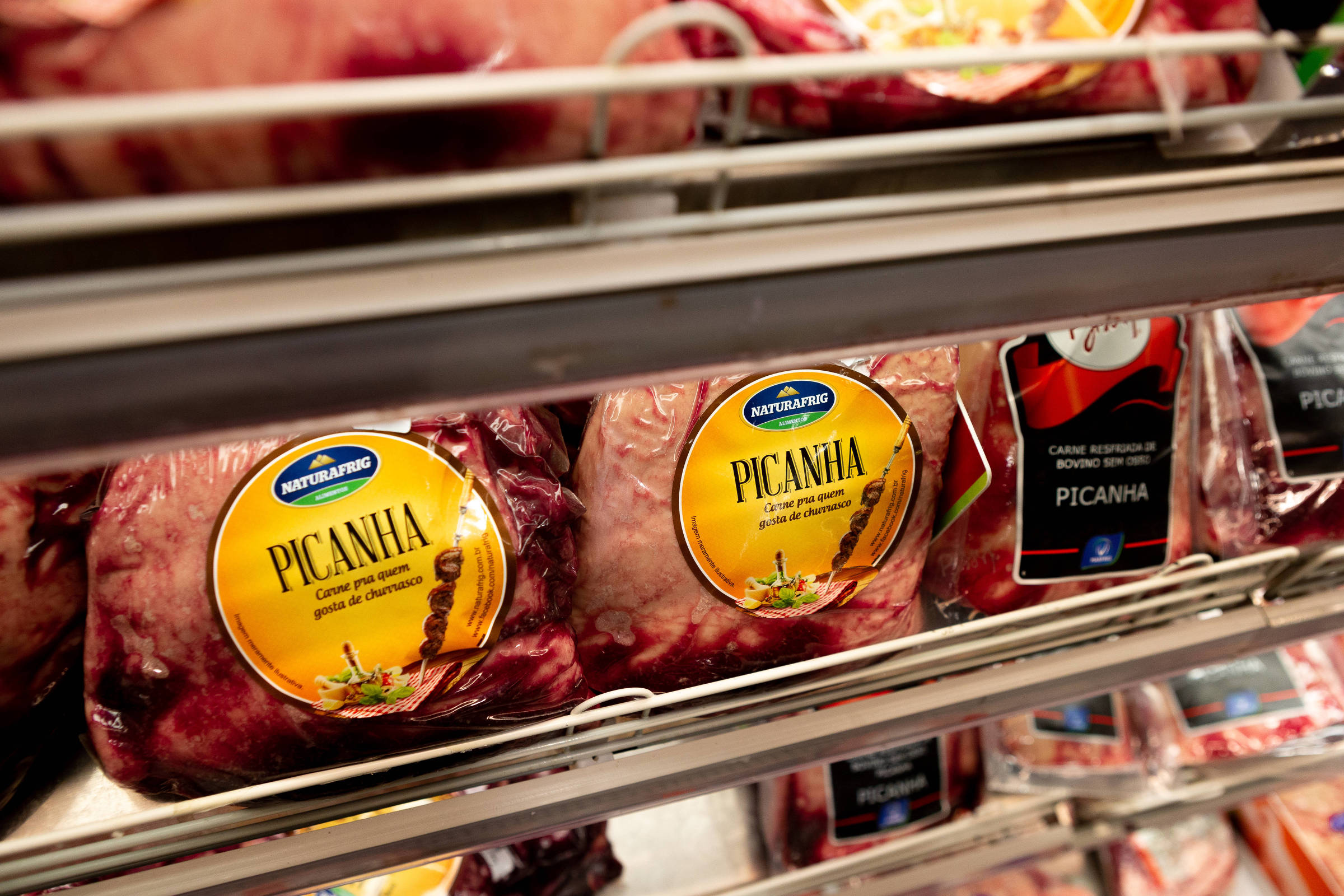 Opinion – Cozinha Bruta: The picanha is gone and won’t be back anytime soon

A recurring promise of candidate Luiz Inácio Lula da Silva is the return of picanha to the people’s table, the right to barbecue with beer for all Brazilians.

I, who will vote with conviction for Lula, do not count on the triumphal return of the picanha. She went out to buy cigarettes and there are no signs that she intends to reappear anytime soon.

Lula candidate’s picanha is a virtual picanha, a motivational rhetorical barbecue, a watchword to keep the troops’ morale high. It’s part of the game, we just shouldn’t create expectations from the mantra.

Nor should we be discouraged. We go to the polls with hope, but it’s good to thicken the shell. Whatever the outcome of the election, we will have very difficult months ahead.

If Bolsonaro is reelected, we already know the hell to come. I won’t waste time on descriptions, not to spoil my day.

In the (most likely) hypothesis of Lula’s election, we will not have the milk and honey of the promised land, right around the corner, on January 1, 2023. Much less the rare picanha at a bargain price.

Half of Brazil will sleep covered in hatred and rancor next Sunday. The other half, in a mixture of euphoria and fear.

The fracture in families and groups of friends, which comes from 2018, will be exposed and with pus. It is not unlikely that it will contaminate trade and work relations where, until now, the policy of “no talk of politics” has been maintained.

Defeated, the hallucinated bolsonaristas will follow the script of denial, resistance and coup that Donald Trump tried to achieve in the United States. There the mutiny flopped, you’ll know what awaits us here. The Roberto Jefferson episode was a sample of how things could go downhill in general.

Even if he hands over the keys to the Planalto on the first day of the year, Bolsonaro has two months to salt the land on which Lula will step. Even if he doesn’t use the remaining term to sabotage the next administration, he’s already done a lot of damage.

Bolsonaro, Trump and Bannon’s sleight of hand puts people into a trance that makes them believe only what the leaders point out to them – a total estrangement from reality, no matter how vivid and obvious.

Bolsonaro, Guedes and their followers don’t give a damn about reality, truth and coherence. They don’t see hunger while they stumble on the hungry. They see prosperity and picanha where there is, at most, a toasted garlic bread.

They say both sides need to give dialogue a chance. How to talk to someone who shapes his own reality according to the convenience of the speech? It’s too much bone.

Removing Bolsonaro from power is a fundamental condition to stop the outbreak and start healing this society. Only after that can you think of picanha on everyone’s table.

Facebook
Twitter
Pinterest
WhatsApp
Previous article
Three years after the start, formula for the single final of Libertadores is questioned
Next article
Germany: New record for inflation in October – Highest in post-war period