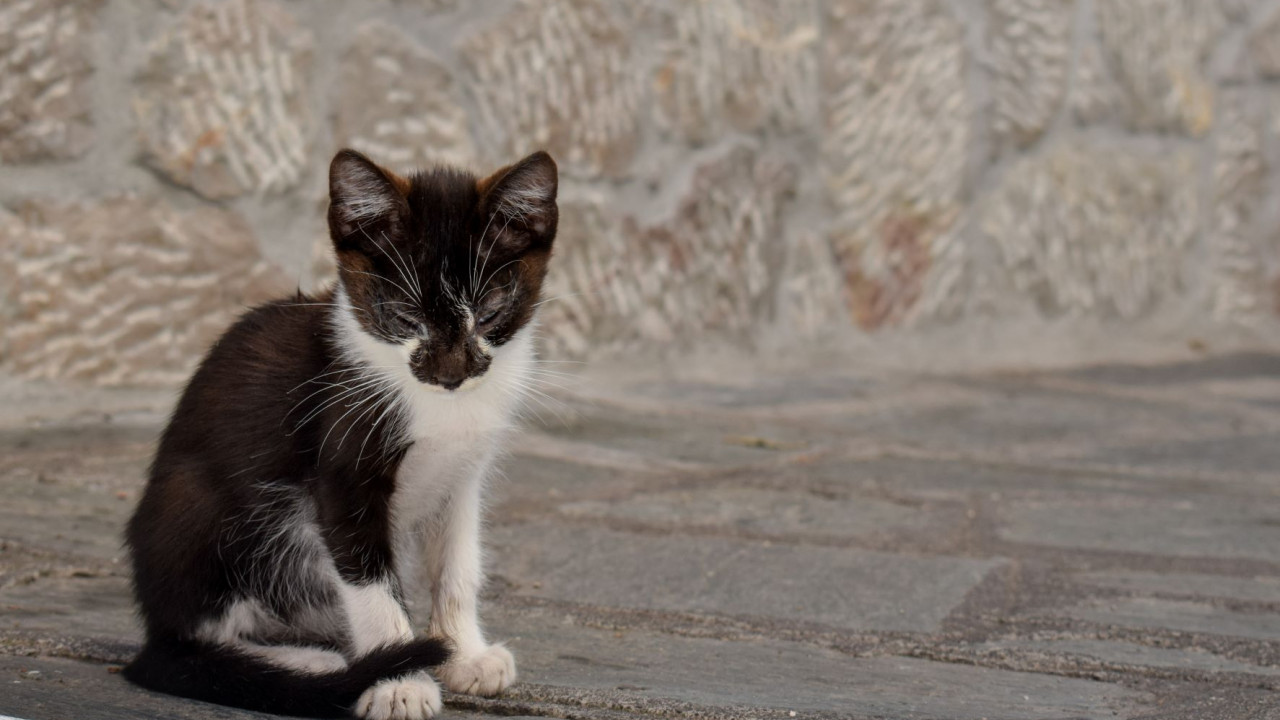 Thessaloniki: The 36-year-old accused of trapping a kitten in plasterboard is innocent

The Three-member Misdemeanor Court of Thessaloniki acquitted a 36-year-old man who was accused of trapping a kitten in a shop’s plasterboard, during the execution of work. The incident became known in May 2020 in the area of ​​Faliro, in Thessaloniki.

Neighbors heard the animal’s cries and notified the Fire Department, which proceeded to release it. The 36-year-old, owner of the store, was referred to stand trial for abuse and cruel treatment of a companion animal.

Read more: Criminal prosecution for a felony against the man who trampled the kitten to death in Thessaloniki

He was ultimately acquitted because it was not proven that he acted with malice.

In his plea he stated that he did not notice the presence of the cat, speculating that it was trapped at the scene after the fact. “I made sure the foam froze in the hole I went to plug, and that the cat wasn’t in there. Then I left,” he noted characteristically.

He added – through his lawyer – that because of this case he was targeted, as a result of which he closed his business and was financially ruined.