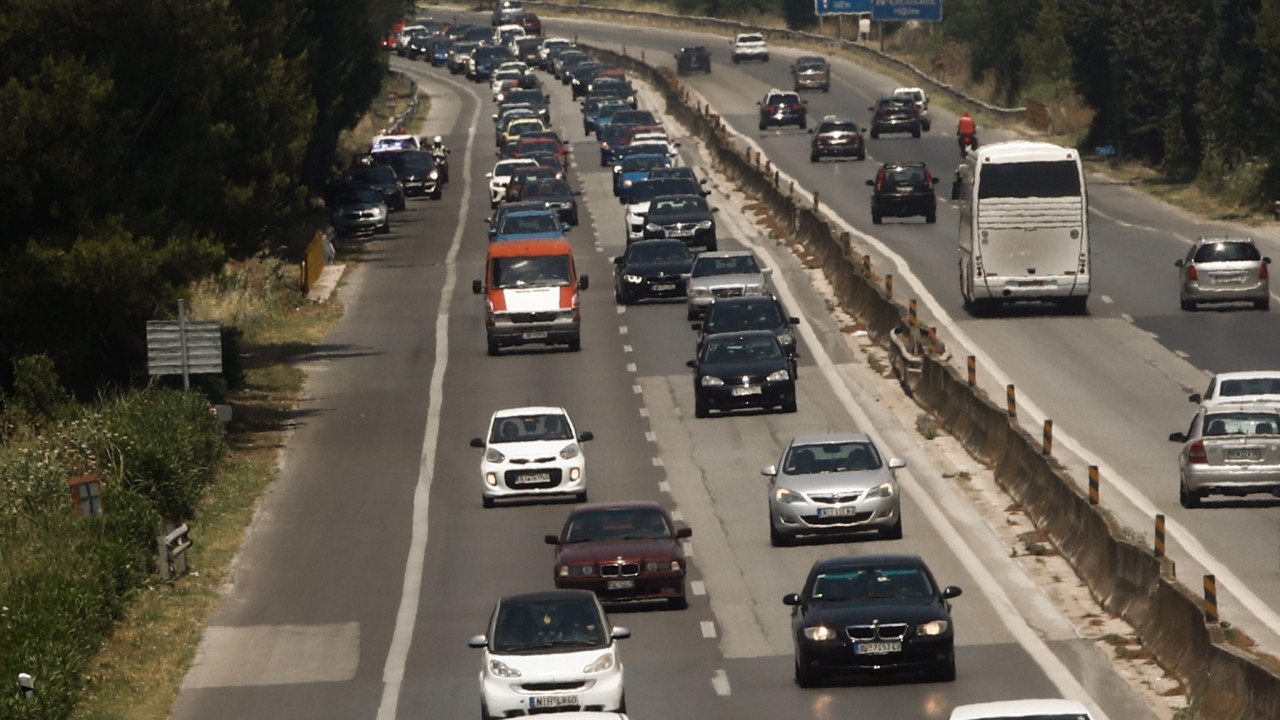 Only 3,541 fines were issued for speeding, 510 for not wearing a seat belt, 362 for drink driving and 176 for driving under the influence of alcohol.

The checks focused mainly on ‘dangerous’ and anti-social traffic offences, which can lead to a serious or even fatal road accident, such as speeding, drink driving, using a mobile phone while driving, violation of a red signal, illegal overtaking, violation of the Emergency Lane (E.L.A.).

In particular, special importance was given to the policing of the Emergency Lane (E.E.A.) and to the prevention of its violation by road users, without an extraordinary and serious reason.

In particular, the violations that were verified related to:

– 440 for not using a protective helmet,

– 362 for driving under the influence of alcohol,

– 123 for mobile phone use while driving,

– 114 for traffic in the opposite direction,

– 13 for violation of priority,

– 7 for movement in the left lane and

As ELAS points out, indicative of the dimension of the road safety measures taken between 27 and 30 October 2022 is the particularly increased traffic at the entry and exit points from Attica and Thessaloniki.