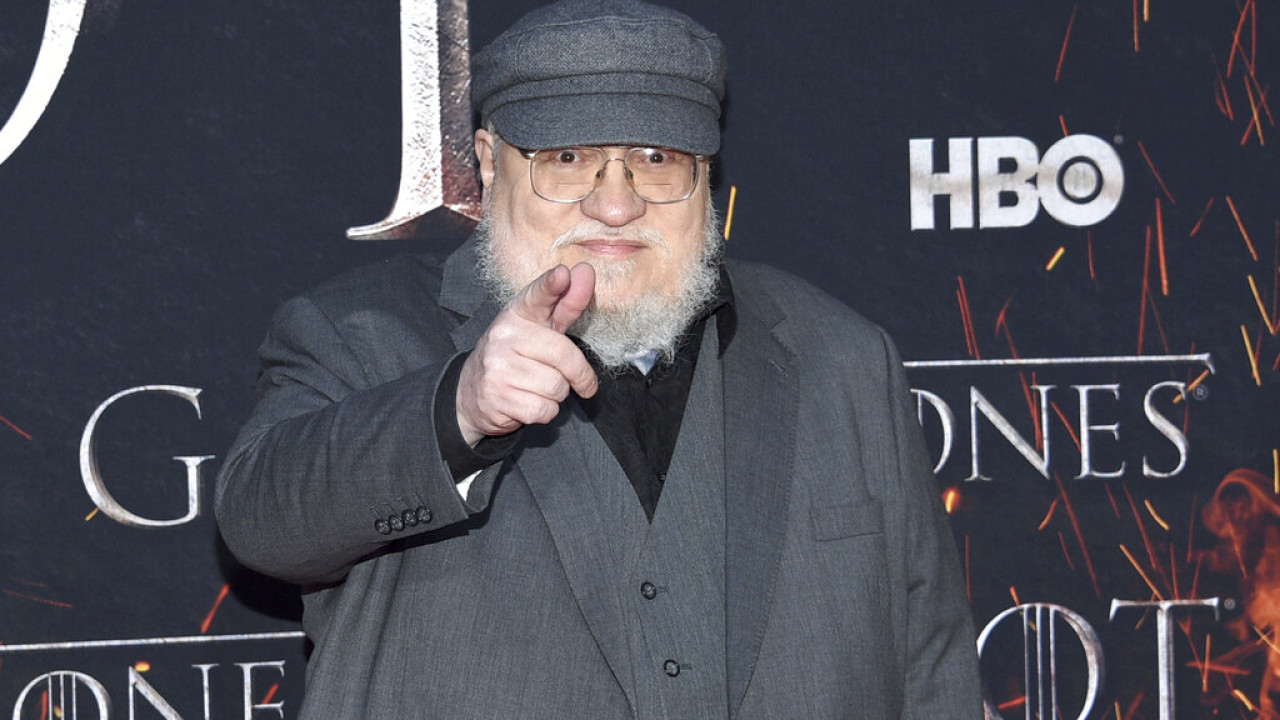 The writer of the fantasy epic “A Song of Fire and Ice”, on which the popular TV series “Game of Thrones” was based, George R.R. Martincalled out those in Hollywood who make “illegal” adaptations of books for the screen.

In conversation with “Sandman” screenwriter Neil Gaiman at Symphony Space in New York last week, George R.R. Martin talked about the “obligation to be faithful to the written material,” which he said is a “controversial” topic in Hollywood.

The American author and screenwriter explained that he believes the book should always be honored.

“How loyal do you have to be? Some people don’t feel they have to be faithful at all. There’s this saying that goes around: “I’ll make it mine.” I hate that phrase,” Martin said.

“There are changes that you have to make – or that you are called to make – that I think are legitimate. And there are others that are not legal” pointed out the author and screenwriter.

George R.R. Martin referred to the adaptation of Roger Zelazny’s anthology “The Last Defender of Camelot” for an episode of “The Twilight Zone” and was asked about choosing between two types of props due to budget constraints in a battle scene . Martin recalled calling author Roger Zelazny for advice as he adapted his novel.

“That, in my opinion, is what you’re called to do in Hollywood and it’s legitimate,” he continued, adding that he felt he was being asked to carry an “illegal” role by a television network.

“I was new to Hollywood,” Martin said of the time he was asked to do the adaptation. “I didn’t say: ‘you are … stupid’.”