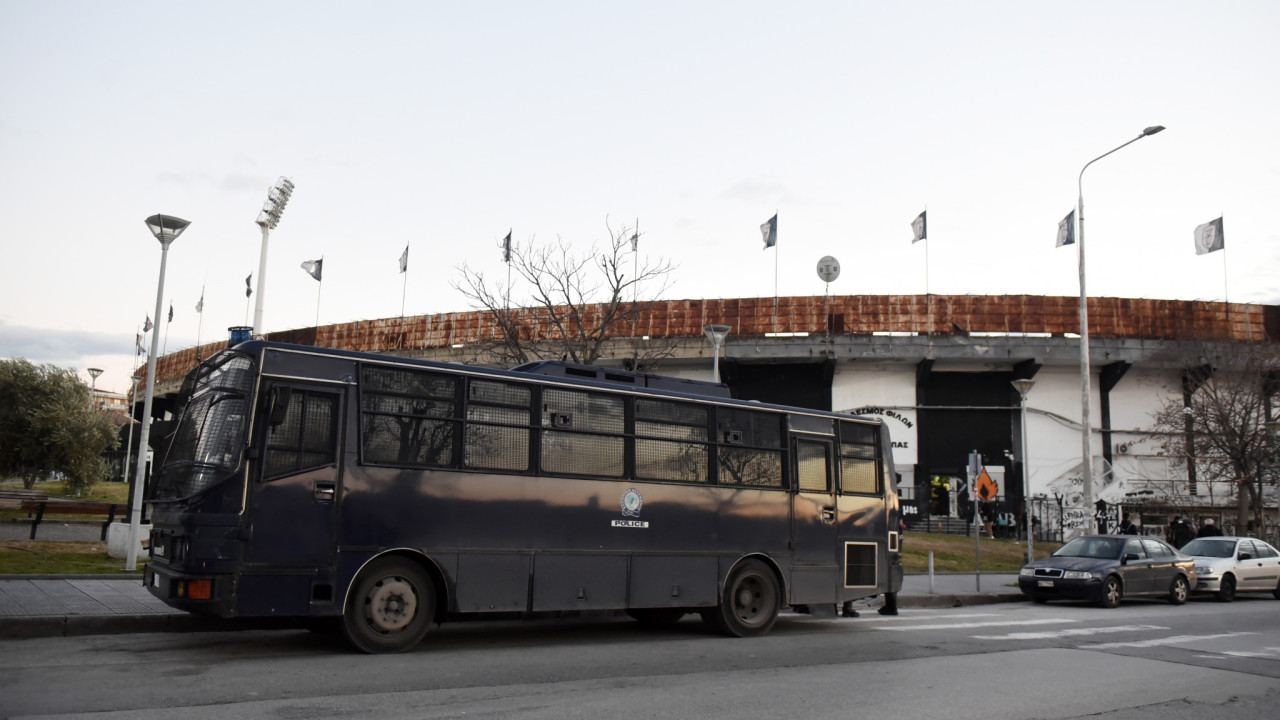 Thessaloniki: A 19-year-old PAOK football player is the victim of a beating – He was attacked by six people

The authorities made two arrests – “He has his eye closed, they also received bites”

A young football player who plays for the second team of PAOK was the victim of a beating in Thessaloniki in the early hours of Sunday.

According to metrosport.gr, 19-year-old Yiannis Manolioudis, from Crete, was the victim of a beating in the area of ​​the Port of Thessaloniki.

The young football player he has head injuries, while as his agent and representative, Dionysis Giannopoulos, told R/S Metropolis 95.5, another friend of his, from the same company, even has bites on his ear (!) and his finger:

“We were informed in the evening by the parents, they are from Rethymnon. He was physically assaulted on a night out, they were on leave and the matter is under investigation. The self-indictment procedure has been initiated for the incident and will be heard on the first 15th of November. The attack took place near the port gate and that is why the case is under the jurisdiction of the port authorities. They were attacked by a group of about six people, two of whom were arrested.”

“He has closed his eye, they also received bites”

As for the state of his health Yannis Manolioudis, Dionysis Giannopoulos emphasized: “He is being treated at Hippocrates. He already has a fractured cheekbone and an assessment will be made as to whether surgery will be required.

He’s got he closes one eye and has bumps on his head. The other friend from the group is being treated for minor injuries. They bit his ear and finger!

We want to see if there is an issue of motivation because of his football status. We did not receive the entire file of the case file. The incident happened at 4 in the morning.”

“Nothing had happened before”

Describing the incident, Dionysis Yiannopoulos said: “It was a group of 4-5 people and when they went to get the car they were attacked by the other group. In entertainment everything was perfectly calm. Nothing had been done before. He gave a first statement, but was unable to say much due to his condition, he had suffered a concussion. If he misses the entire football season with these blows, it is understood that the damage has consequences for his football career as well. He belongs to PAOK’s academies since he was 12 years old, he grew up in hostels, his character is a jewel and he has never given any rights. His other 2 friends notified the port police. We didn’t have the best treatment from the authorities upon hearing that he is a PAOK football player”.

Facebook
Twitter
Pinterest
WhatsApp
Previous article
Rape of a 12-year-old girl in Colonos: The 36-year-old employee of the Metaxas hospital is available
Next article
PRF says it seeks injunction to prevent road blockade