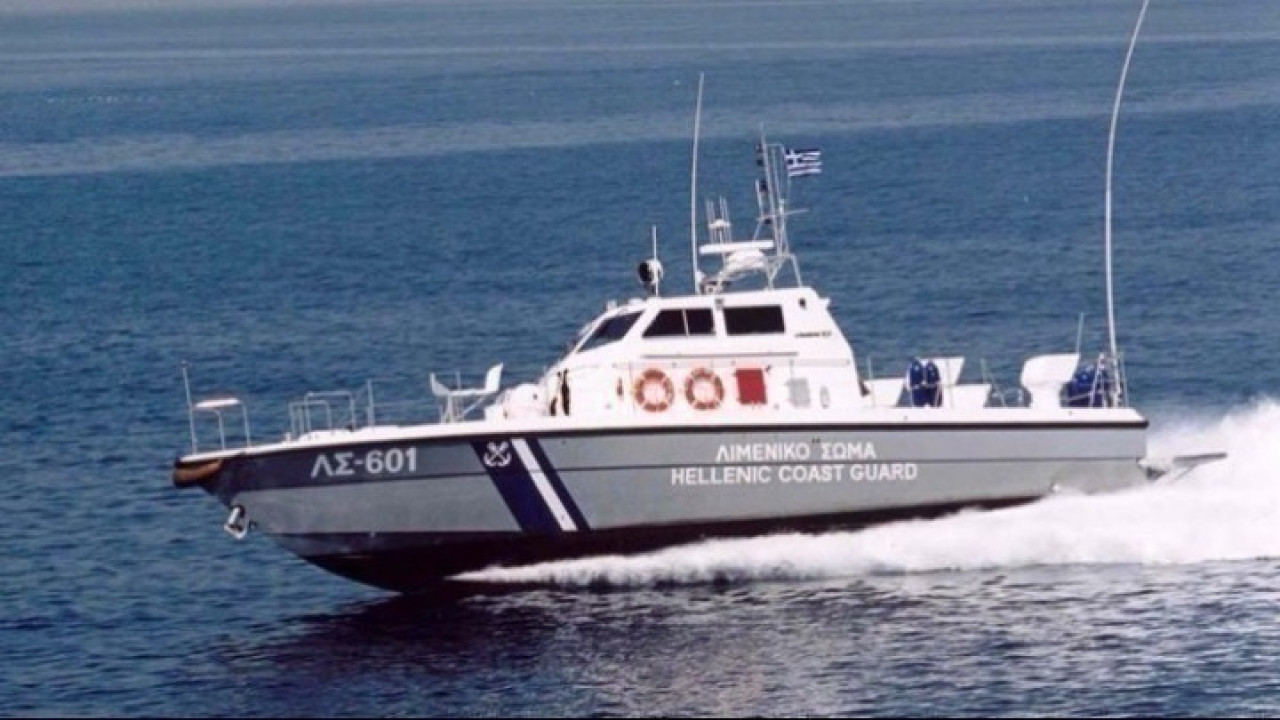 Two people were arrested for the fatal shipwreck in Kafirea Strait

One of the arrested appears to be the captain of the boat and the second as his assistant, while he was among the 12 rescued.

In the arrest of two foreigners, who are alleged to be responsible of the vessel that sank in the sea area of ​​the Kafirea Strait in Evia, sending 22 people to their deaths, the Port Authority of Karystos, which conducts the preliminary investigation, and the Directorate of Security & Protection of Maritime Borders proceeded.

One of the arrested appears to be the captain of the boat and the second as his assistant, while he was among the 12 rescued.

Both are charged with violations of articles 187 and 277 of the criminal code for criminal organization and for causing a wreck with intent.

The Maritime Border Security and Protection Directorate is studying and analyzing in depth all the evidence that has emerged from the case, in order to identify other members of the ring.

In the meantime, the investigations by the port corps continue in the sea area where the tragic event took place, as according to the testimonies of the rescued, 68 people were on board the boat that sank.

Four vessels of the Coast Guard are participating in the operation, one of which has two people from the Coast Guard’s Underwater Missions Unit on board. They also assist passing ships.