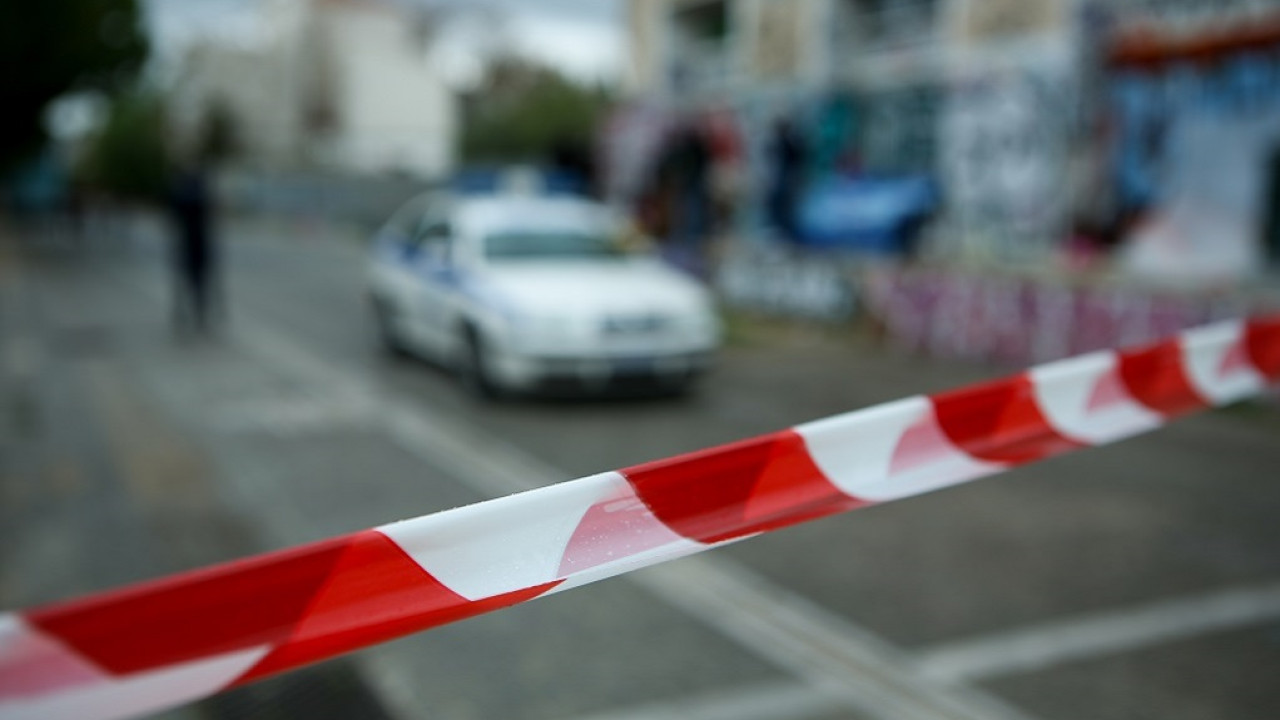 Murder of a 17-year-old in Mandra: They are looking for the perpetrator in the victim’s surroundings

The contradiction that piqued the interest of the police

The scenario that the man who “cut” the life thread of the 17-year-old boy from Mandra is a man from his close environment, are being examined in the last hours by the homicide detectives tasked with solving the case.

The victim’s father and 14-year-old brother may have been released after their marathon statements, but police sources emphasize that the 14-year-old ran into contradictions in his deposition.

The contradiction that piqued the interest of the police has to do with where he moved when he could not find the 17-year-old as he testified.

According to information in his initial statement, he stated that despite his efforts to locate his brother, he did not succeed, and returned home. Then, after repeated questioning by the police, he allegedly claimed that he went back to the paddock, and not at home.

According to reliable information, in addition to two shell casings that have been found next to the body of the 17-year-old – although the victim reportedly has a head wound – a leather case has also been found in the family’s stable, which is being examined, as it could be used as a cartridge storage case.

It is expected within the next hour homicide squad to go back to the stable to re-investigate the spot.

Facebook
Twitter
Pinterest
WhatsApp
Previous article
PRF did not increase staff on the 1st day of the coup blockades
Next article
Opinion – Thomas L. Friedman: What is the defining event of 2022: brexit, chexit, ruxit or trumpit?