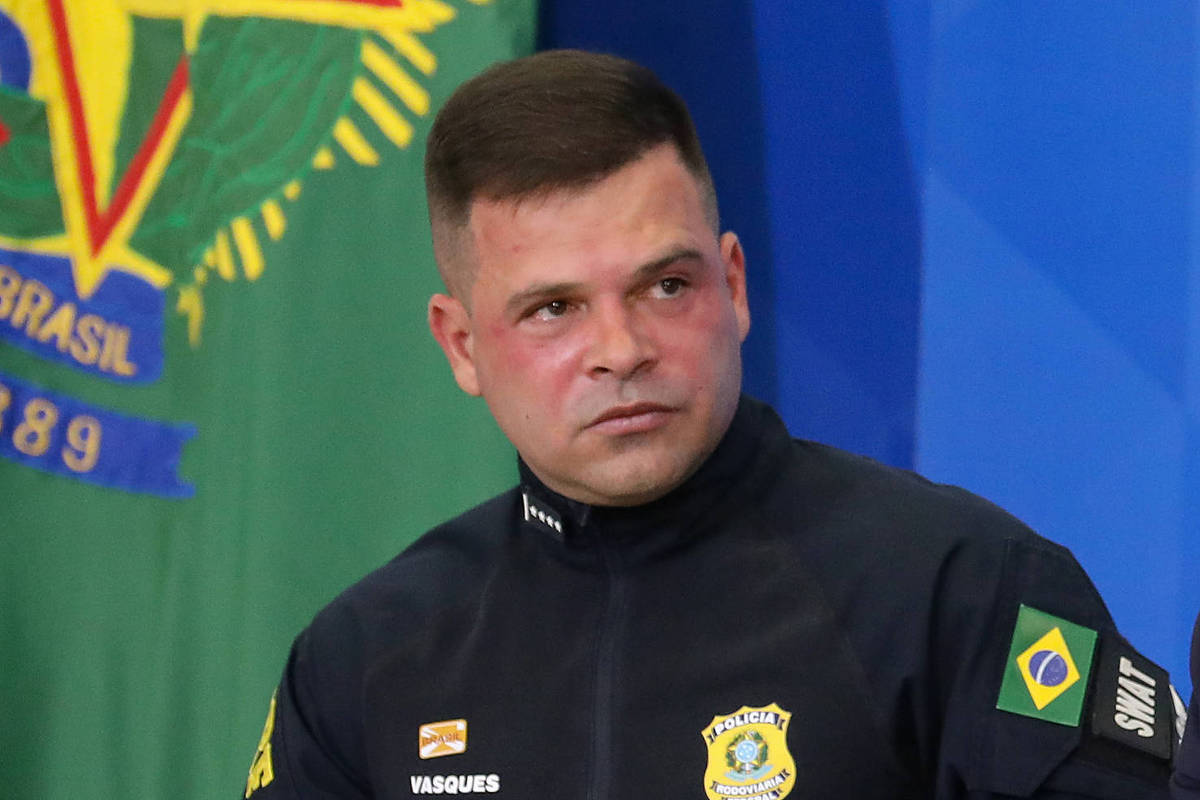 The number of federal highway police officers who acted on the country’s roads last Monday (31), when blockades and road closures with a coup content promoted by bolsonaristas spread across the country, was similar to that of other Mondays in October.

THE Sheet found that 2,310 agents were on duty the day after the second round of elections. On three other Mondays of the month (3, 10 and 24), the Federal Highway Police (PRF) numbered 2,018, 2,271 and 2,333 agents, respectively. Therefore, there was no immediate reinforcement to respond to the emergency situation.

The police increased the number only on Tuesday (1st), reaching 3,327 agents, after a determination by the president of the TSE (Superior Electoral Court), Minister Alexandre de Moraes. The data includes all police officers who, in the 24 hours of the date, worked on the highways.

On Thursday night, the PRF stated that all total blockades in the country were cleared, but that 24 interdictions (partial blocks) persisted.

When contacted, the PRF stated that it cannot provide data on the number of police officers “because of the legal duty to keep confidential information that may harm the organic security of the institution and its servers”.

He also said that “it has been working tirelessly to restore the flow on federal highways with a 400% increase in its workforce”.

Supporters of Jair Bolsonaro (PL) started the protests on Sunday night (30), shortly after the announcement of the victory of Luiz Inácio Lula da Silva (PT). The demonstrations intensified the following day and more than 400 blockade points were recorded.

Videos that circulated on social media showed road police just monitoring the protests and some in friendly conversations with the protesters.

Federal prosecutors in different parts of the country began to institute procedures to investigate the performance of federal highway police.

On Monday night, after a request from the CNT (National Confederation of Transport), Alexandre de Moraes ordered the government to adopt “all necessary and sufficient measures” to clear the occupied highways.

Moraes highlighted that “the PRF has not been carrying out its constitutional and legal task” of acting. The minister’s decision was unanimously confirmed by the plenary of the STF (Supreme Federal Court).

The director general of the PRF, Silvinei Vasques, is the subject of a request for a police investigation for malfeasance made by the Federal Public Ministry. His conduct since the 30th will be investigated. The request was forwarded to the Federal Police this Wednesday (2).

The crime of malfeasance is defined in the Penal Code as “delaying or failing to perform, unduly, an official act, or performing it against an express provision of law, to satisfy a personal interest or feeling”.

The penalty is up to one year in prison, plus payment of a fine. The request of the Prosecutor’s Office to the PF is processed under an urgent regime.

According to the MPF, the inquiry should investigate whether the blocking of vehicles carried out by the PRF on the day of the vote on several roads, mainly in the Northeast region, “respected the legislation and if they did not constitute an offense to the free exercise of the right to vote by the citizens approached “. In the Northeast region, Lula had a large electoral advantage over Bolsonaro.

The contingent to patrol the roads on the day of the second shift was 3,664 police officers, slightly higher than on the first (3,370). There was, however, greater rigor in the inspection of public transport for voters, contrary to another decision by Moraes.

The PF’s investigation will also focus on the attitude of the PRF chief in relation to the coup’s roadblocks across the country promoted by Bolsonaristas who do not accept the results of the polls.

MPF representatives stated that the videos about the blockades show “not only the absence of action by the Federal Highway Police in the face of the illegal actions of the protesters, but even statements by members of the corporation in support of the protesters, as if it were this orientation received from Organs superiors of the institution”.

By failing to guide the institution’s actions to prevent the blockade of federal highways, say the deputy attorneys, Vasques may incur a crime against the democratic rule of law, according to Law No. 14,197/21, which revoked the National Security Law.

Facebook
Twitter
Pinterest
WhatsApp
Previous article
Schertsos in SKAI: The household basket as a control and competition tool between businesses
Next article
Murder of a 17-year-old in Mandra: They are looking for the perpetrator in the victim’s surroundings